From the ashes of Fellows Corporation rose Allen Adams Shaper Services, Inc., which has been serving companies and people in need of gear shaping services and machine repair since its inception in 2002.

As people embark on new adventures in 2015, many are met with the frustration of sticking to their resolutions. Some people may want to lose some weight before spring arrives, and there may be others who hope to be more frugal with their annual expenses. Then, there are those who hope to improve on their character by being more dependable and honest. Luckily for Allen Adams Shaper Services, Inc., those qualities have been at its core since its inception in 2002.

“We just want people to know that we’re trustworthy,” Allen Adams, president and owner, said. “We supply qualified service and repair parts for their machines. We will fill their order and get it back to them when they need it. More importantly, when I tell them something, I’m telling them the truth. I’m not pulling their leg or jerking them around. It’s what I truly believe.” 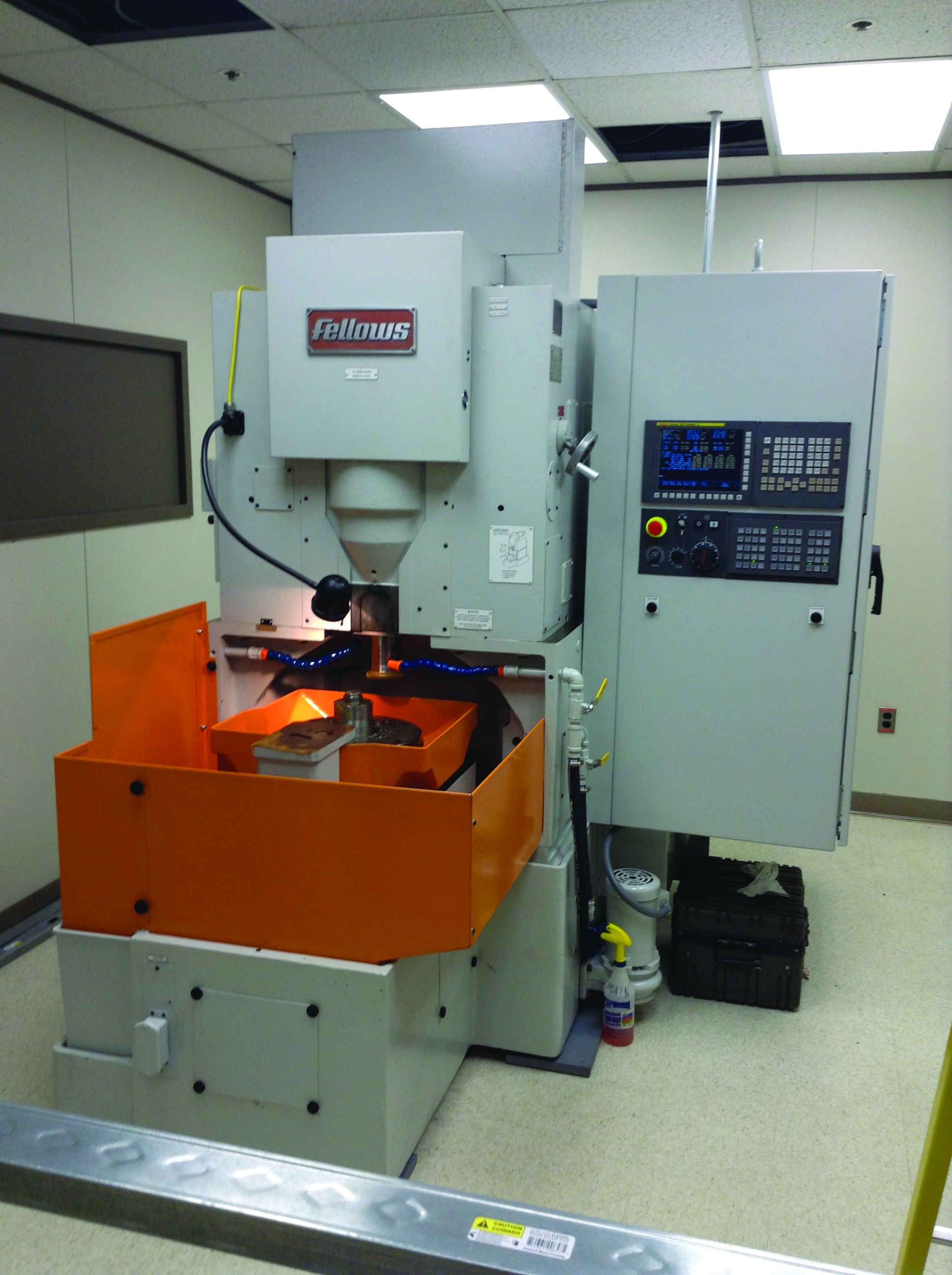 With approximately 10 employees working out of its one facility in Proctorville, Vermont, and one serviceman who travels across the country, its sense of character and morale is what has made Shaper Services the success it is today with a customer base reaching all across North America.

“We make repair parts as well as service machines, and we serve anything from aircraft to heavy equipment to automotive, just the whole range,” Adams said. “We are also able to completely rebuild machines in our shop. Some of our customers include Curtis Wright, Southern Gear, Allison Transmission, Caterpillar, GM, and Ford. We travel all around repairing machines, and we also do a lot of that in the shop.”

It’s always interesting to come across a small company with a reach as broad as Sharper Services’, and that is in part due to its connection to the former Fellows Corporation, originally dubbed Fellows Gear Shaper Company in 1896 by its founder Edwin R. Fellows. 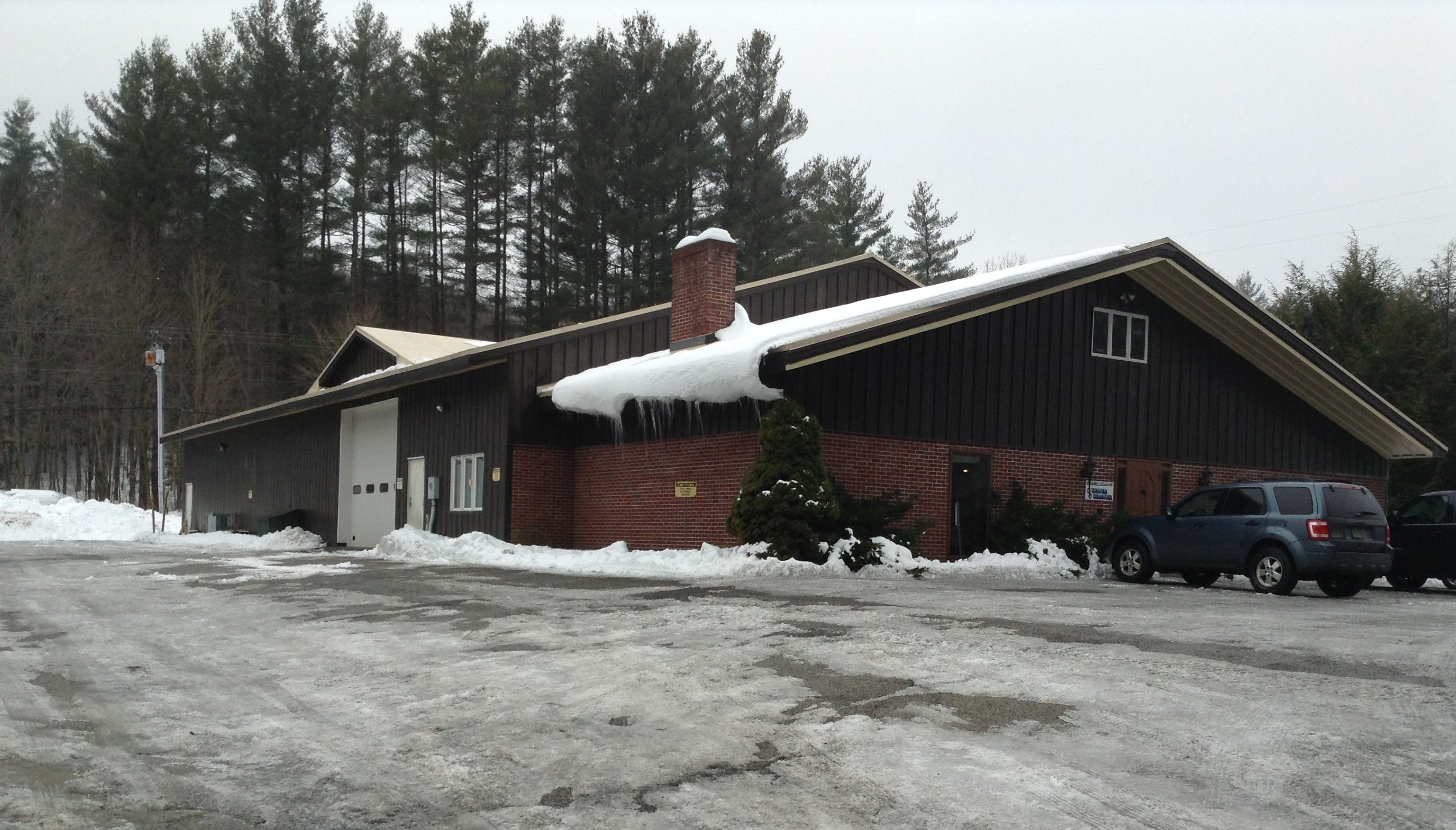 Once a titan in the gear shaping and service industry that survived the Great Depression and two world wars, it fell apart in 2002 after being acquired by the Emhart Corporation in 1974 and then by Goldman Industrial Group in 1984. Goldman filed for bankruptcy in 2002 and in July of that same year, Bourn & Koch, Inc., of Rockford, Illinois, acquired the gear shaper machine tool manufacturing assets and the gear shaper and Star-SU, Inc., of Hoffman Estates, Illinois, acquired the cutting tool manufacturing assets.

“We opened our doors right after Fellows closed theirs,” Adams said. “Since then, we’ve started out doing exclusively service work on machines for customers in the field. We have established a facility to rebuild, repair and CNC retrofit here at our shop.”

Another asset that Shaper Services brings to the table is the decades of experience and trust its employees earned from working at Fellows before it shut down. 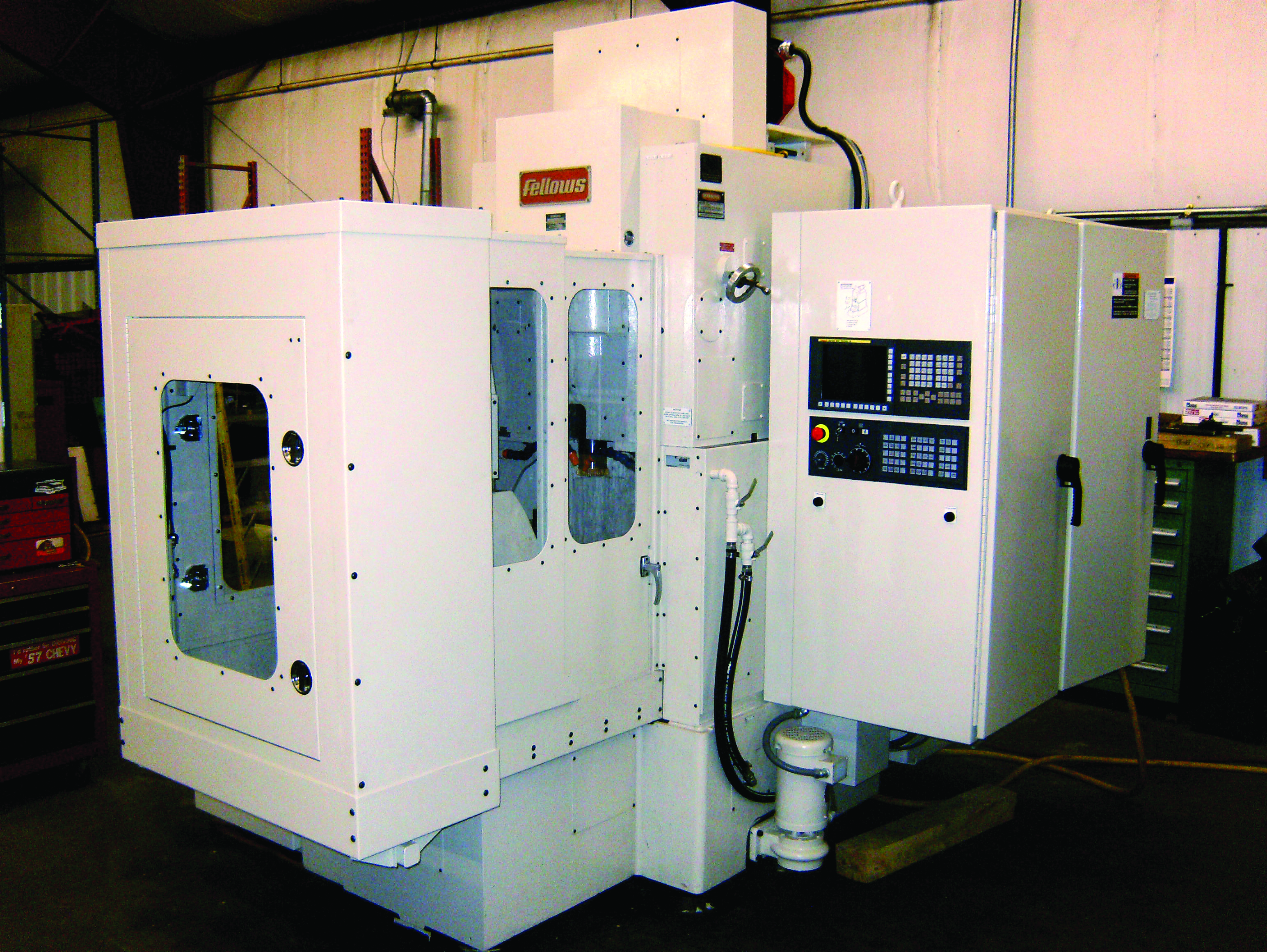 “We have a lot of former Fellows employees, even though our numbers are small,” Adams said. “We have a core group that were all Fellows employees, so we have a lot of previous knowledge and a lot of years between us. Our customers know us from Fellows and were comfortable and happy to do business with us at Shaper Services. I was at Fellows for 21 years before starting this company. We have an engineer who was there 35 years and a guy in the shop who was there for over 20 years.

“Other companies, typically, that are starting out on their own may have a lot of machine tool knowledge, but very little shaper knowledge,” Adams said. “Or they might know how to operate machines and are learning where all of the parts come from, whereas we have a lot of the known history directly from Fellows because we worked there.”

In addition to having decades of experience under their belts, Shaper Services also offers the appeal of having the younger generation working for the family business with Adams’ son, Nathan, traveling and doing CNC, mechanical, retrofit, and service work at the shop.

“We’re not a company that plans to be here for a few years and then close up and leave,” Adams said. “The second generation is working here now, and we plan to be here for many, many years.”