Developer of OILMISER technologies, this company provides clean and efficient fluid handling devices to customers found around the world.

What’s the recipe for creating an innovator? In the case of Dick Gangnon you take one part engineer, with their dedication to creating efficient systems; a smidgeon of the inventor, who’s always dreaming up better ways of doing things; and a dash of the entrepreneur, who is willing to take risks and harness new technologies.

“My background is in industrial engineering, so efficiency is what it’s all about,” says Gangnon, who is president of JLM Systems and developer of OILMISER technologies. “I began my career back in the mid-sixties in the wire rope business, where I started learning about lubricants, and then I went into hydraulics as a technical sales representative for several companies. In those days, when the price of hydraulic fluid was about 27 cents a gallon, people weren’t concerned about conserving it. The system reservoirs were huge, and when it was time to change the fluid you’d just discard it. That changed in the seventies, when the price rose to more than a dollar a gallon and certain environmental regulations were introduced, and suddenly everyone wanted smaller reservoirs on their hydraulic systems for less fluid usage.”

In smaller quantities, the contaminants common in fluids at that time as a result of improper handling became concentrated, slashing equipment uptime. “People weren’t careful with their lubricants back then,” Gangnon recalls. “It would arrive in 55 gallon drums, and they would simply pour it into whatever bucket was available to transfer it to the machines. And when you’re talking about sawmills or mining operations, it’s a very dirty environment, so the oil and the receptacles that held it were just filthy. It was readily apparent to me that this contamination was responsible for the vast majority of equipment breakdown and downtime they were experiencing, so I decided to do something about it.”

His solution was the OILMISER FILLorDRAIN, which effectively “closed the loop” on airborne contamination between the drum and reservoir. He established JLM Systems to manufacture the device, which he sold through the companies he represented as an outside salesman. The success of the FILLorDRAIN motivated him to consider other challenges he could help his customers overcome, and he continued launching new products as a sideline venture. He also continued broadening his experience, eventually becoming director of hydraulic operations for a large industrial supplier. Then a technology made its appearance that changed everything for him. 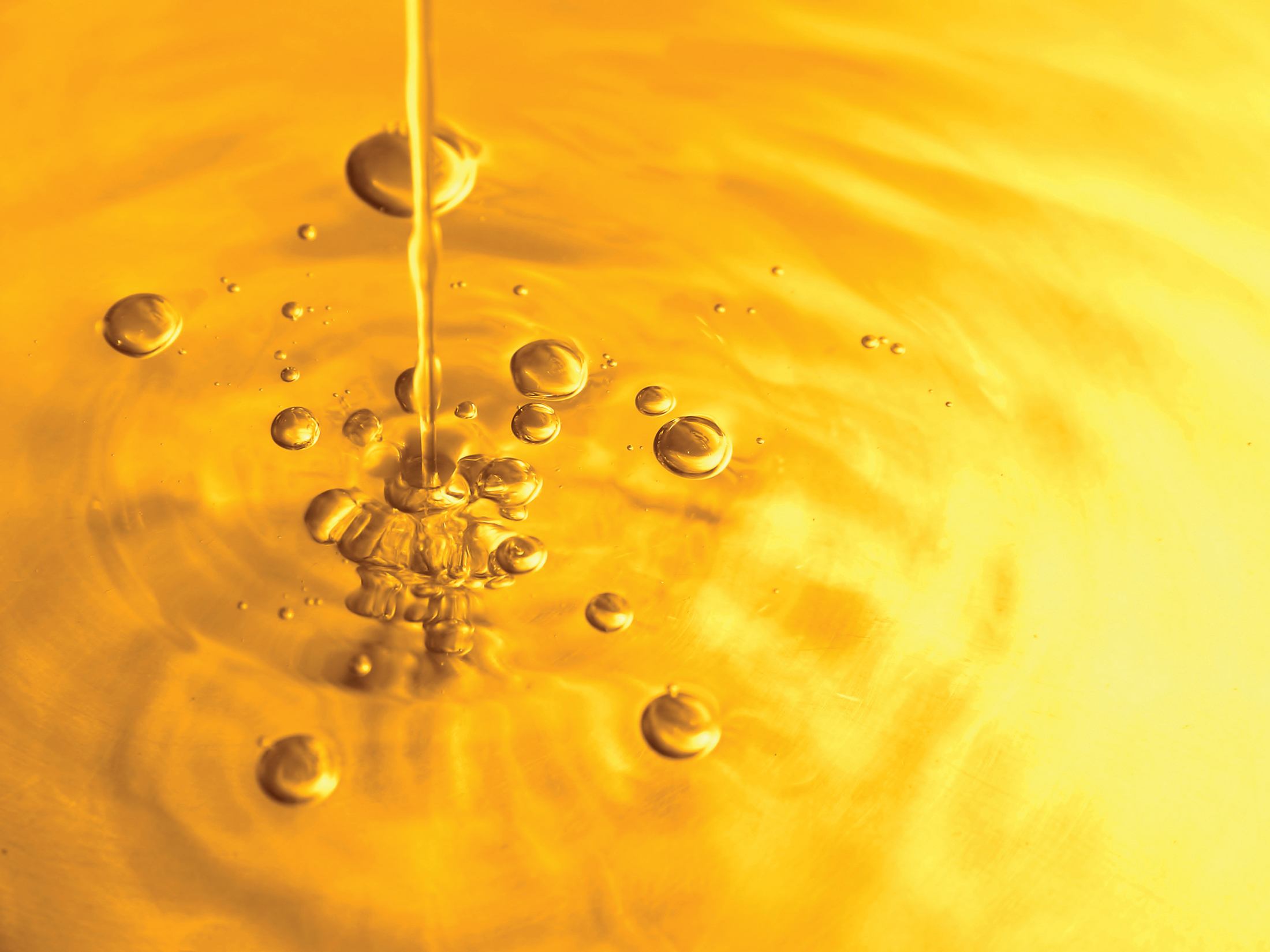 “It’s called the Internet,” Gangnon says with a laugh. “As it grew in popularity I realized it represented a way for me to eliminate the middleman—wholesale industrial suppliers, in my case, who weren’t that interested in taking on new lines—and sell directly to the end user. So that’s what I decided to do.”

After taking classes to learn about the Internet and Web-site design, Gangnon began devoting all his energy to JLM Systems in the late nineties, introducing the products he’d been dreaming up in quick succession. In 2000 he launched a modified FILLorDRAIN for oil sampling, then an offline filtration kit featuring a kidney-loop design in 2003 and a color-coded filtration system the following year. The OILMISER Vapor Guard appeared in 2004, and soon sample tubes, reservoir aspirators, and sampling plugs and valves came on the scene. Today the company’s Web site features a wide selection of devices, supplies, and accessories that can be purchased directly or through a network of approved resellers.

Just as the advent of the Internet enabled the launch of his company, it continues to play a major role in how it operates. In addition to speaking on the subject to various companies that bring him in to educate to their employees, Gangnon communicates with end-users all around the world who send him photos of their machines and systems so that he can suggest OILMISER devices that will meet their requirements. “At this point all I need to see is a picture of their setup, ask a couple of questions, and I can tell them exactly what they need,” he says, “and I’ll either sell it to them directly or to their preferred local vendor.”

Gangnon has seen many changes over the years, including the elevation of a job once referred to simply as “maintenance” to a highly specialized field made up of “reliability engineers” and technicians, with their own set of professional certifications. As for what motivates him today, he says his goal remains unchanged. “When you encounter inefficiency, it’s likely to stay that way until somebody does something about it,” he says. “And when it comes to hydraulic systems, that somebody is me!”