Launched more than a century ago, this company has the institutional knowledge that allows it to tackle the most challenging custom gearbox and spiral gear-form designs.

The year was 1884 and the setting was Clerkenwell, in the heart of what was then London’s manufacturing center, when a young man by the name of Stephen Davall opened his watch-making business. He was just 21 years old, and by the time four years had passed he’d already been awarded his first patent. Such are the roots of Davall Gears, now known for its expertise in custom gearboxes and Spiradrive® (spiroid) gear forms. As can be expected, it’s been a long and winding road, according to Simon Parry, manager of sales and marketing.

“Davall Gears has launched and sold off divisions, it’s had quite a few different names, it has acquired some companies and been purchased by others, and it even disappeared altogether for a few years there during World War II,” he says with a laugh. “But now, some 127 years since Stephen Davall began making watches, the company is alive, well, and prosperous, involved in markets as diverse as medical, military, aerospace, and deep-sea oil drilling.”

Now headquartered in Welham Green, Hertfordshire, the company keeps a healthy inventory of stock gears on hand, but that’s mostly for the convenience of its customers. The vast majority of its work involves the design and manufacture of custom gears and gearboxes — “we tend to specialize in the ‘oddball’ geometry gearing,” according to Geoffrey Watts, managing director — and the Spiradrive right angled/offset drive, which consists of a face gear and a pinion and is used in applications as diverse as the mechanics of MRI imaging devices and military gun-turret drives. 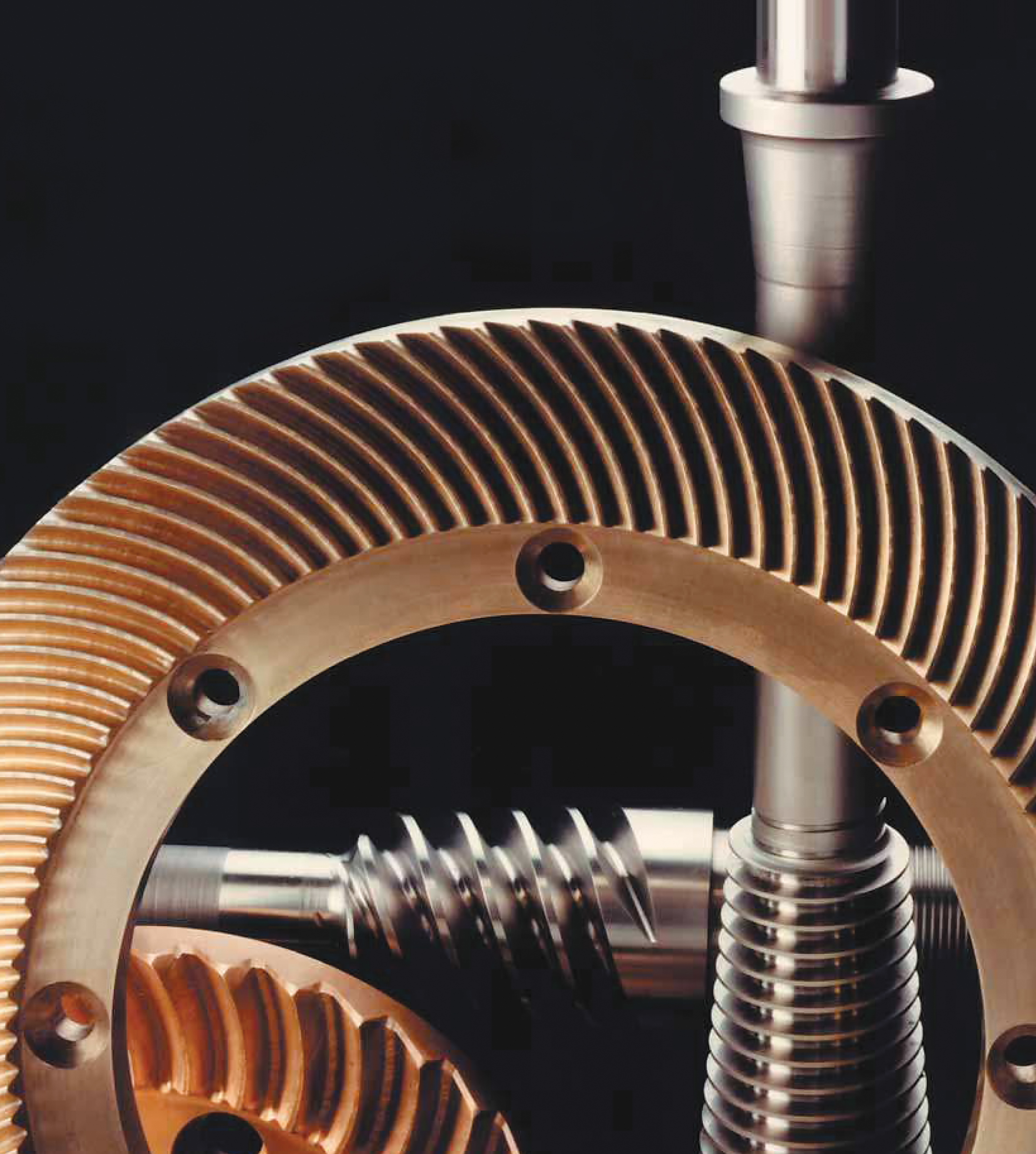 As for Davall’s custom gear and gearbox activities, it provides engineering design services, prototyping, testing, and manufacture; all welcome at a time when many companies are trimming overhead — including dedicated engineering departments — and seeking maximum process efficiencies. This has led Davall into some fascinating situations, including a winch gearbox for deep-sea oil rig. “This winch is for driving the intervention tool changes on the mechanism on top of the well head that’s running at very high pressure at the bottom of the seabed,” Parry explains, “and this is remotely operated by umbilical as well as reversionary submarine operation for both rotary drive and speed change. So that was a pretty challenging and exciting project for us to tackle.”

At the other end of the size spectrum is the tiny gearing that controls the noninvasive limb growth mechanism for the legs of children fitted with prosthetic limbs. Other applications include gearing for ship’s radar boxes and powered seat actuators. Mollart Universal Joints, which manufactures articulating mechanisms for Airbus 330/340 aircraft, has recently joined Davall Gears. “We saw Mollart as a perfect complement to our range of work,” Parry says, “especially since Davall is heavily involved in aerospace programs with the same customers.”

As for its geographic footprint, the company’s largest export market is North America, representing 50 percent of its total exports in 2010. Other export countries include Sweden, Singapore, and South Africa. And while it has some legacy distributors — mostly as a result of longstanding relationships rather than a distribution strategy — Davall has found that direct representation works best. “When you think about the highly complicated nature of the custom gearbox and precision odd-form geometry gearing we produce,” Parry says, “it almost demands that you work with the customer directly. But it’s also true that when you’ve been around for as long as we have, you tend to have a reputation that makes having sales representatives less necessary than it would be for a younger company.”

With its wide selection of stock gears available for immediate shipment, its custom gearing and gearbox design, prototyping, and manufacture, its engineering services, and Spiradrive systems, Davall Gears is an experienced partner for companies seeking precision components for the most challenging applications.

“We’re always up for a good challenge,” Parry says, “and we’ve worked hard to make sure that we possess the skills and technologies required to help our customers meet their manufacturing goals. That’s a commitment we’ve honored for more than a century now, as we’ll continue to do in the coming years.”

As progress in the design of globoidal worm drives continues, let’s...