As an innovative leader in production technology, Felsomat provides highly efficient and flexible systems for the transmission and engine manufacturing industries.

Based in Koenigsbach Stein, Germany, Felsomat GmbH was founded in 1981 by Helmut F. Jaeger — initially manufacturing small pick-and-place devices and simple automations systems. In 1990, Felsomat became a trendsetter in the machine tool industry with its introduction of the FZ 250 compact cell. This automation system revolutionized the way in which small gears for automatic transmissions were processed. Rather than long integrated systems, the compact cell enabled all processes to be completely de-coupled. Gear handling damage was eliminated by transferring multiple gears between processes in wire baskets. Because all processes were de-coupled, gear manufacturers saw an increase in overall efficiency. 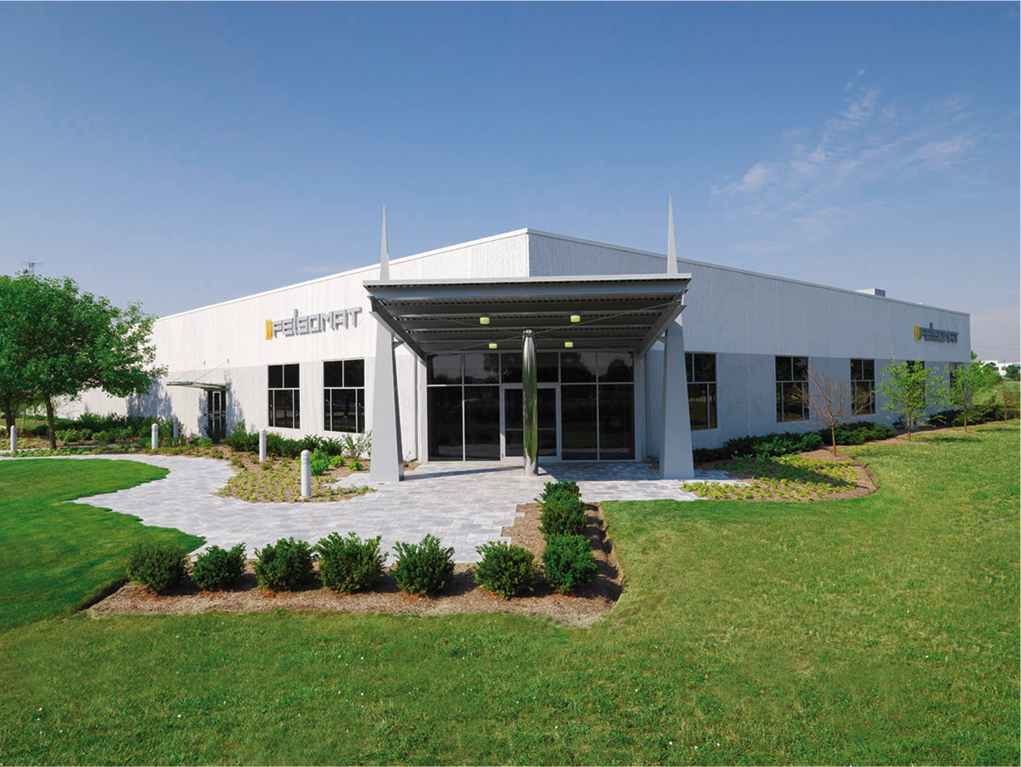 Since the introduction in 1990, more than 3,000 cells have been delivered. And Felsomat has introduced several new models over the years, continuing to lead the field with this innovative automation concept.

The acquisition of Felsomat by the Reishauer Group in 2010 strengthened Felsomat’s technological expertise in gear production, giving the company the capability of providing almost all equipment necessary to manufacture gears from start to finish. 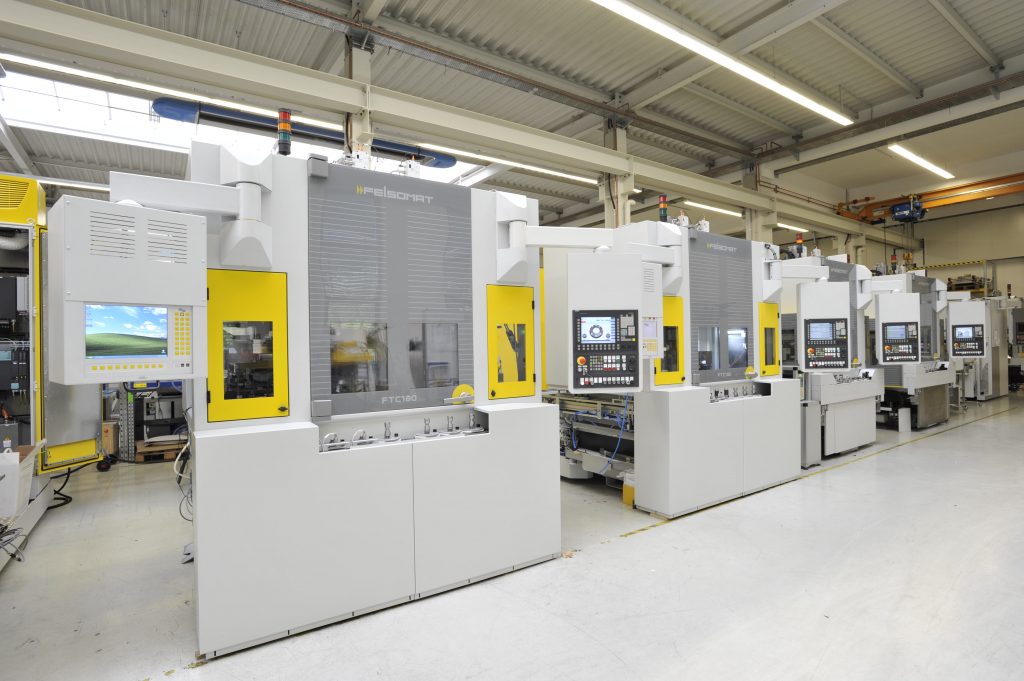 For the engine segment, Felsomat provides complete CAM machining and assembly systems. The company is also a significant supplier of gantry automation systems required in the manufacture of crankshafts, engine heads, and blocks for customers in Europe, China, North America, and Mexico. 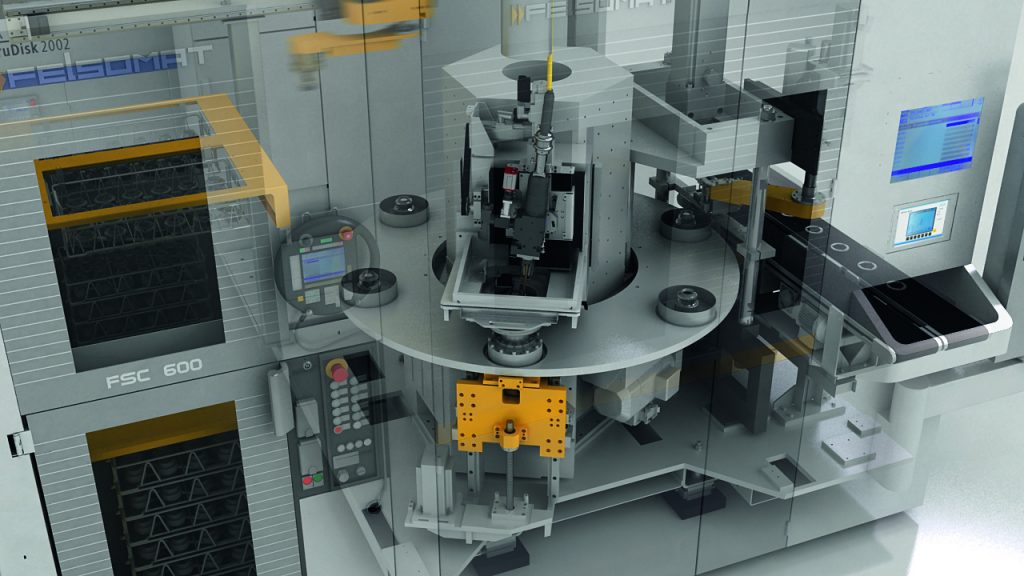 “Felsomat has close working relationships with many large automotive customers, and they have realized many process improvements and cost savings as a result of consulting with Felsomat,” said Felsomat’s board chairman, Richard Gilchrist.

Because Felsomat concentrates primarily on the automotive industry, this gives the company continuous exposure to the trends and leading-edge technologies being contemplated within the industry. This advantage is coupled with the capability to consult with its customers at a high level when new programs are being developed, serving as a valued partner in the launch process, rather than solely being a supplier.

“Thanks to our extensive automation expertise, we are able to help our customers design their plant layouts and define the best possible material flow ahead of time in order to create the most efficient manufacturing solutions,” said Patrick Seitz, who was appointed president of Felsomat USA in January 2014. 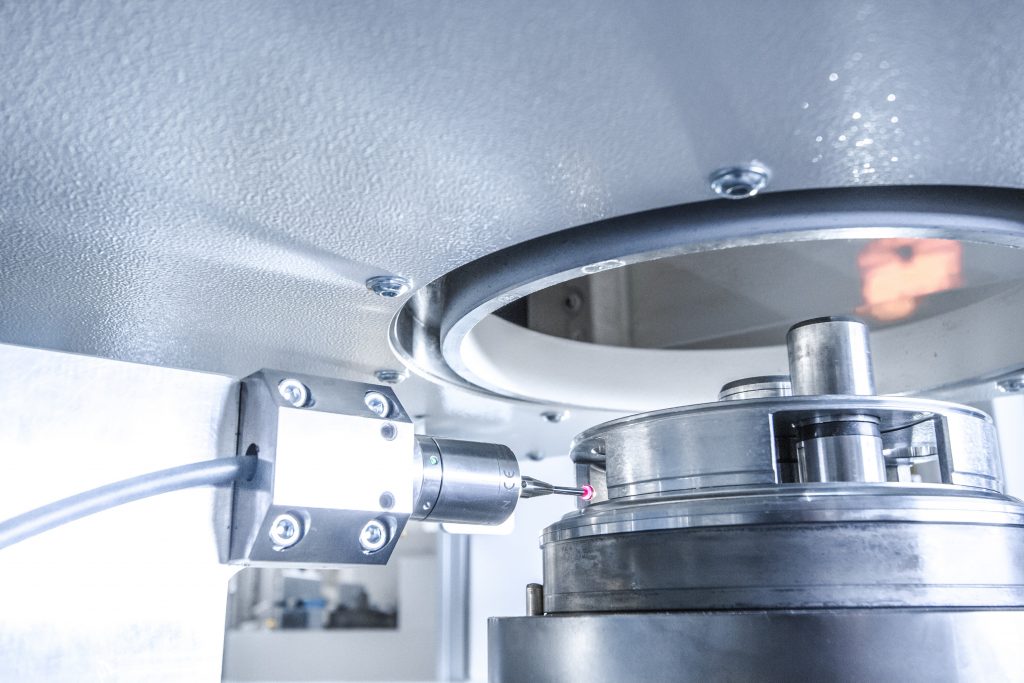 Felsomat is an active member of the Association of Manufacturing Technology (AMT), as well as the Industry Consortium for Advanced Technical Training (ICATT) — a program established by the German American Chamber of Commerce.

“We joined ICATT to develop our future employees through a three-year apprenticeship program in collaboration with the German American Chamber of Commerce and a local community college where all educational costs are paid by Felsomat,” Seitz said.

Felsomat also works with the Golden Corridor Advanced Manufacturing Partnership (GCAMP) — a local organization that promotes internships and apprenticeships in the industry for high school and college students. For the last seven years, the company has partnered with GCAMP to promote the industry to students and parents as a viable career opportunity in a highly skilled and highly paid industry. 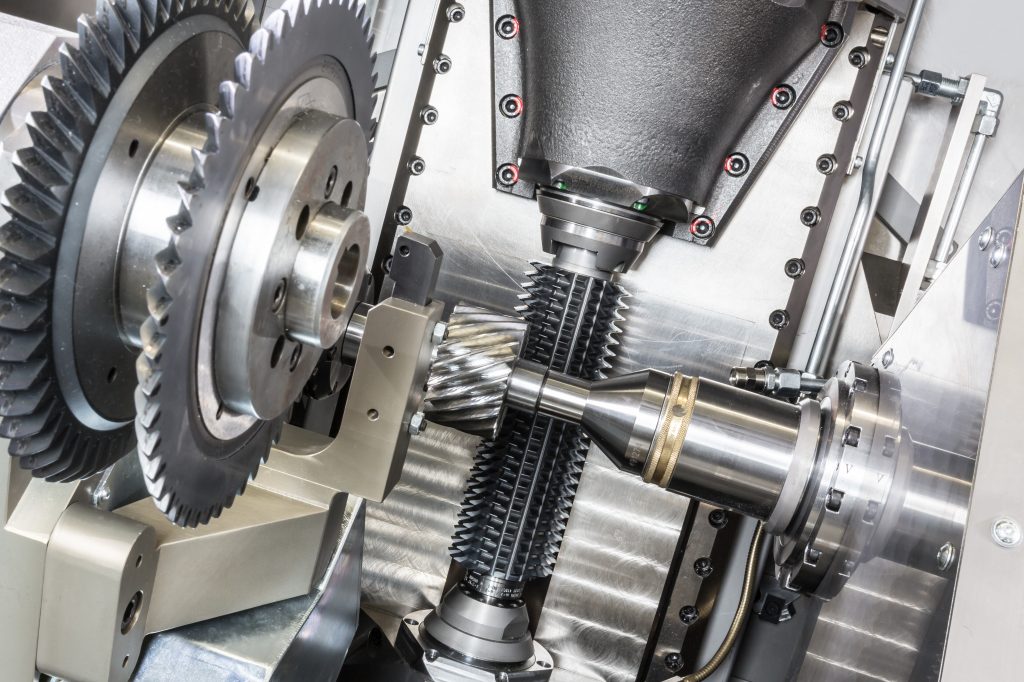 The company is on the right path to reduce and eventually eliminate the skills gap, as it’s viewed as one of the biggest challenges the industry faces.

“Baby boomers are retiring at a high rate, and over the last 30 years or so, young students have been discouraged from entering the manufacturing industry as it was seen as a dirty, low-paid occupation,” Gilchrist said. “This has resulted in a severe shortage of skilled workers required by us and our competitors.”

To further combat the skills gap, Felsomat also focuses on training for its current employees who are encouraged to participate in industry conferences, exhibitions, or other related educational opportunities. The company also takes in three to five junior or senior high school interns each summer as paid internships that may lead to future employment opportunities.

For the future of the gear industry, Seitz sees continued development in areas where costs can be reduced, such as environmentally friendly dry cutting or eliminating certain gear finishing processes. Short lot sizes, frequency of changeover, and speed of changeover are of constant interest in the automotive industry.

“Flexibility of our equipment along with short installation times will continue to become more important,” Seitz added.

While keeping its pulse on the developments in the industry, Felsomat looks to more innovations in order to continue its success.

“Felsomat has a motto, ‘Powered by Innovation,’ and when you review the list of market-leading innovations introduced year after year, there is no reason to suspect that Felsomat will slow down the challenge of innovative thinking that powers our entire engineering team,” Gilchrist said.