Nearly three decades ago, in 1976, a man by the name of Yong Bae, Chun decided to start a company of his own. He wanted to call it the Dragon Precision Tools Co., in part because his name, “Yong,” literally translates to the word “dragon.”

Chun had made his start in the gear business. At that time, South Korea was well on its way to becoming an industrial force in the Pacific Rim, and the automotive, heavy equipment, and machine-tool industries were just beginning to emerge. Chun recognized that the potential for growth was enormous, with one of the world’s most productive workforces to rely on as employees.

Over the years, however, he’d grown frustrated by the lack of a domestic supplier of quality gear-cutting tools to support South Korea’s gear industry. He had a hunch that a man who could start a company making his own hobs would do well, and his instincts were right on the mark. As South Korea’s gear industry flourished, so did the fortunes of Dragon Cutting Tools. As president, Chun’s main focus turned to the manufacturing of gear hobs and gear milling cutters that would not only satisfy South Korea’s requirements, but would also become a premier source for gear-cutting manufacturers around the world. As Dragon’s sole representative in the United States, Canada, and Mexico, Greg Allen — president and founder of the Greg Allen Co. — has gotten to know the company, and its founder, very well. “I get to the plant at least twice a year, and every time I visit I’m impressed by the culture of continuous improvement that permeates every aspect of their organization,” he says. “Producing the highest-quality gear tools in the world is their primary mission, which translates into a faithful customer base made up of the most demanding consumers in the world.” 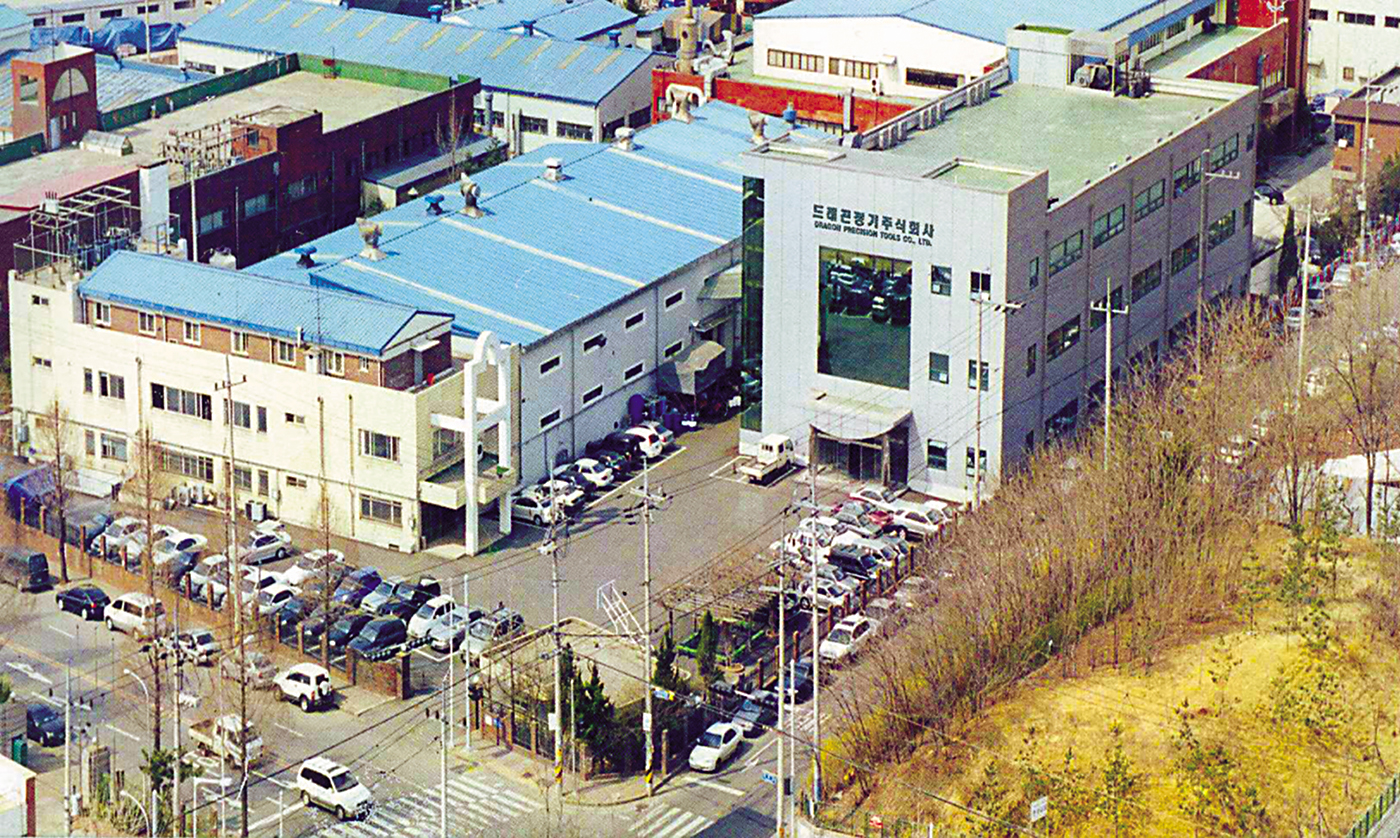 This corporate culture is fueled by a significant investment in machinery and technology, Allen goes on to say. “Late last year they moved into a newly constructed, four-story, 3,300-plus square meter manufacturing and administration facility. All the manufacturing, up to and including five heat-treat furnaces, is being performed in the original facility, which is right next door.”

The building is as state-of-the-art as the equipment it houses, which includes 10 CNC hob profile grinding machines, eight of which are Reishauer RG 500 and RG 1000 series, with two new units soon to be delivered. In addition, there are seven CNC Klingelnberg hob flute sharpeners that feed them, “and every hob is certified by one of three Klingelnberg CNC PNC series hob/gear inspection machines,” Allen says. “One of the first installations in the new building was a PVD coating machine manufactured by Cemecon, which increased their coating capacity to three machines. The formal dedication of the new plant will take place later this year, which I’m really looking forward to. Dragon also has sales offices in Nagoya and Osaka, Japan, representatives in Europe and Asia, and through our distribution here in Cleveland, Ohio.” 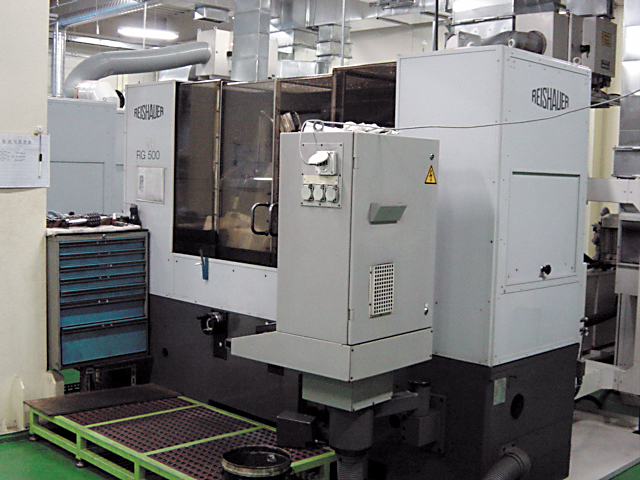 At present, Dragon’s largest customers include Hyundai, Kia, Daewoo, and General Motors. As the only domestic supplier to be found in South Korea, the company supplies virtually all segments of the gear industry, which includes agriculture, heavy equipment, aircraft, and commercial gearing. Dragon’s mix of equipment enables it to manufacture hobs of the highest quality for all segments of the parallel axis gear market.

Allen, who began representing the company after a meeting with Chun at the IMTS show in 2000, says that his customers have reacted “extremely well” to the company’s product line. “It’s been a rewarding challenge introducing a company of Dragon’s caliber to a market as sophisticated as the gear industry,” he says. “Once we inform the marketplace of our capabilities, though, we definitely get their attention. 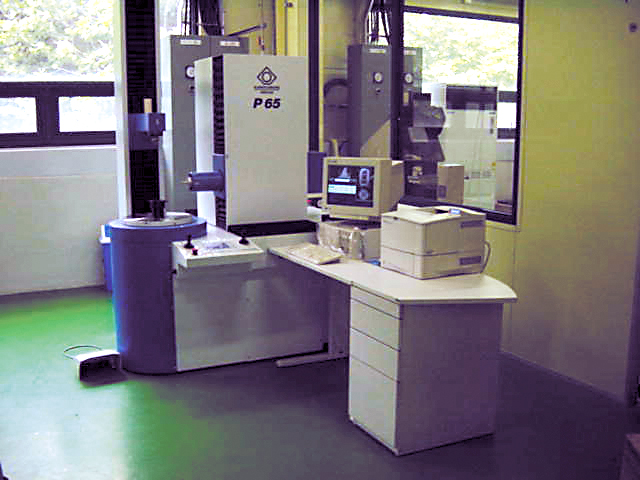 “When a customer gives us their first order, it’s usually because they’re impressed by our capabilities, our quality, and our competitive prices. But it’s the second order that’s most telling,” says Allen. “That second order speaks volumes, because it tells us that the customer has confidence in us that’s based on hard data. Once we’re given an opportunity, any concern the customer may have had about the tools coming from a far away place is eliminated. And today, no place is that far away, really. I talk to Youn Yong Chun,” who is the founder’s son, and the company’s vice president of sales, “almost every day, and our design drawings are transmitted electronically so that quotes are done within hours of the inquiry. And when a customer recognizes the value of global sourcing, they can also compete on global terms.”

Although Dragon’s success stories are many, one in particular stands out in Allen’s mind. “We’re selling hobs to a U.S. auto manufacturer, and our hobs ran as good as any that they’ve ever used. The parts produced were well within the tolerance band. In the past, this company had re-sharpened and re-coated its hobs after a set number of parts had been manufactured, but we decided to try something different,” he says. “We decided to skip that process for a cycle, and we ran the hobs double the amount of parts per sharpening — something that hasn’t been done with much success before.” 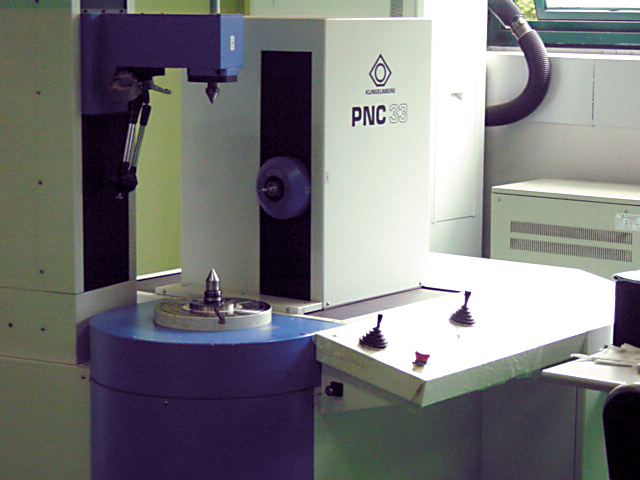 Upon magnification of the hob tooth, it was determined that the wear incurred was no greater than what the former hobs had shown after a single cycle. “Does that mean our hobs always last twice as long as another manufacturer’s? No, not necessarily,” says Allen. “But it does speak to a level of higher performance, and that’s where you’ll find the true value in a tool.”

From the start, Dragon’s main objective has been that quality simply cannot be compromised, and the company has built — and continues building — its reputation based on that initiative. “Dragon makes a tremendous investment in the tools and technologies it utilizes to manufacture the best product it possibly can,” says Allen. “Not all of our customers realize what’s going on behind the scenes to make sure the tools they purchase are of such a high quality, but the closer people look at us, the more they realize that they’re getting a superior product. And the word is really getting out!”

MORE INFO  Dragon Precision Tools is online at www.dragon.co.kr. To contact the Greg Allen Company, call 440-331-0038, or send e-mail to sales@gallenco.com. The company’s website is www.gallenco.com. 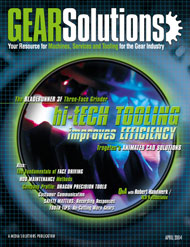