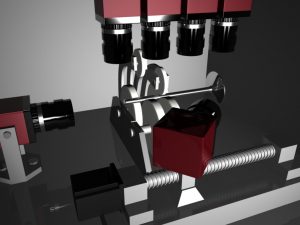 It was the early nineties, and after graduating from the prestigious Massachusetts Institute of Technology (MIT) and working on sensor technologies at NASA’s Jet Propulsion Laboratory (JPL), Carlos Jorquera decided the time was right to launch a company of his own. “Carlos is a brilliant physicist and electrical engineer, and while he was working at JPL he realized that the field of high-performance imaging had a great deal of untapped potential, so he formed CJ Computational Systems in 1995, which was later renamed Boulder Imaging,” according to Michael Willis, president and COO. “As founder and chief technology officer, he has guided our work in developing real-time image acquisition, analysis, and processing solutions for high-speed manufacturing, engineering, and scientific applications.”

With a background in developing devices for deep-space missions at NASA, Boulder Imaging has a reputation for designing equipment to withstand the harshest environments. “What Carlos saw was that he was collecting all this data from multiple sensors, but there was really no way to record it all with 100-percent accuracy at the time,” Willis explains. “He wanted to design a system that would allow the end user to plug it in, hit record, and the process begins. And the second requirement was that the system would produce scientifically accurate data, meaning uncompressed data that can be used to make valid scientific observations. That’s what led to the launch of our first product, the Quazar high-performance digital video recording system.”

The Quazar imaging system can simultaneously record from multiple cameras with no data loss, while at the same time processing and analyzing critical data in real time. Quazar accepts a wide array of visual and nonvisual data—CameraLink, GigE Vision, NTSC, SDI, DVI, HOTLINK, and infrared, for example—and provides immediate results. The system is primarily used in military, aerospace, industrial and academic R&D, and high-resolution surveillance, among other applications. 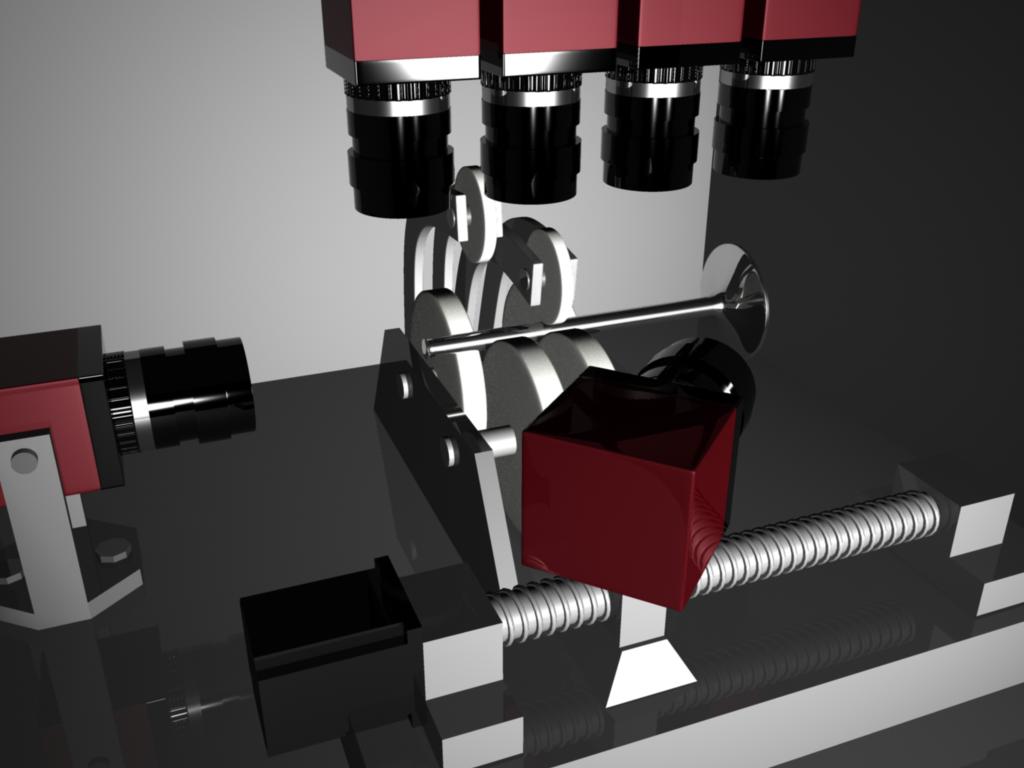 The company then took the Quazar platform and built it out, introducing the Vision Inspector line of machine vision systems. The Beacon detects surface defects and non-uniformities in precision parts, materials, and coatings, assigning a pass/fail rating it then sends to an automated handling device. It is particularly well suited for the inspection of web materials and is a critical tool in quality control, line productivity, equipment resource management, and system process improvement operations. The Benchmark inline optical dimensional measuring system provides accurate measurements of 2D, flat part, sheet metal, gasket, and other precision parts, and the Premier metrology/surface inspection system checks parts for surface quality as well as size, shape, integrity, and dimensional accuracy. The final device in the Vision Inspector lineup—all of which are equipped with Centralized Inspection Point Technology (CIPT), which allows multiple inspections on a single configurable point to be performed—is the Guardian, an intelligent machine vision system for monitoring high-speed manufacturing equipment, systems, and processes. Boulder Imaging also markets a complete range of high-speed, high-resolution cameras from the likes of AVT, Basler, Dalsa, Imperx, Mikrotron, Prosilica, and Photofocus, among others.

“While all of our equipment is ready to use right out of the box, we also work with our clients to develop custom solutions to the QA and imaging challenges they face,” Willis says. “For instance, we worked with Lexmark on a system to detect flaws on the surface of their laser printer drums, because the technology they were using wasn’t working for them. Our system scanned the whole drum in a single second, delivering results in about 20 milliseconds down to 30 microns with literally 100-percent accuracy. You can imagine how pleased they were with the savings, both in terms of time as well as costs savings associated with early detection of surface defects.”

It’s clear that potential applications are virtually limitless, and with R&D basically written into its genetic code, Boulder Imaging is constantly discovering new ways for the technologies it develops to be used in markets including aerospace, automotive, renewable energy, paint, film, coatings, defense, and medical devices. And it’s not shy about its goals, either. “Our business mantra is that if our systems aren’t orders of magnitude better than what’s currently available, it’s not a market we want to enter,” Willis says with a laugh. “We only want to focus on areas where we can have a substantial impact, and I think that’s evident in our track record so far.”