In the late 19th century, J.L. Lapointe immigrated to the United States in order to manufacture and market a rudimentary broaching machine he’d developed while living in Europe. Known as the Lapointe Broach Company, it was established in 1901 in New London, Connecticut. Some years later he was approached by a man named Henry Ford, who’d caught wind of the company and liked what he’d heard. He was drawn to the uniformity of broaching, which complemented the assembly line approach to manufacturing he’d developed. He asked Lapointe if he would be interested in relocating to Michigan, nearer to the huge Ford production facilities, and the rest—as they say—is American history.

“Mr. Lapointe sent his son Francis to Michigan in 1919, who established the American Broach & Machine Company in Ann Arbor,” according to Ken Nemec, who is now the company’s president. “He chose a site right beside a rail line that led directly to Ford’s massive Dearborn Assembly Plant so that they could ship machines and broaching tools to them quickly and easily.”

In the following years American Broach experienced phenomenal growth, at one time employing more than 500 individuals at its three manufacturing facilities. Sales were equally robust, and on reviewing the company’s books Nemec found that it shipped out a new machine every single workday for a period of 30 years, pumping more than 6,000 broaching machines into the global industrial marketplace. Innovation abounded, as well, with the company being awarded more than 40 patents for broaching technologies over the years, including the American-style puller still in use around the world to this day. 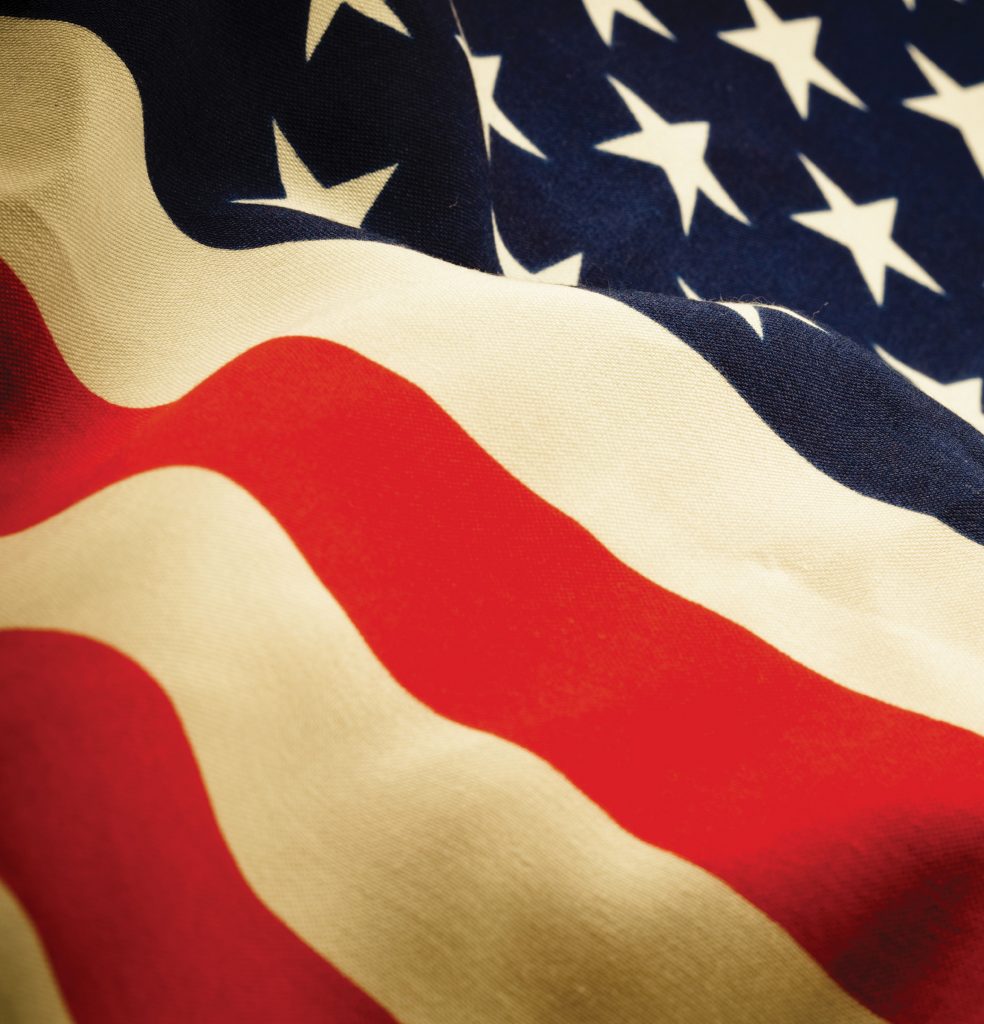 All of this activity and success made the company an attractive acquisition, of course, and when Lapointe decided to retire he sold American Broach to Sundstrand in the forties, which eventually sold it back to the company’s own employees. “There were so many American Broach machines out there that they decided to focus almost exclusively on providing customers with broaching tools,” Nemec explains. “In the late seventies they hired Ed Kohmeyer as executive vice president, and he began buying stock from the company’s employees. Over the course of four or five years he managed to purchase all of the existing stock, becoming sole owner, and he then began to manufacture broaching machines again.”

A longtime veteran of the broaching business—and known to many as “Broachman”—Nemec was representing a number of companies at the time, including American Broach, and so had the opportunity to get to know Kohmeyer. In 2005 he found that he’d contracted liver cancer and only had a few months to live, so Kohmeyer got in touch with Nemec and asked if he’d be interested in taking over the reins. “I was working out of my home, making a good income, so I told him that I really wasn’t interested, but he was insistant,” Nemec says. “So I eventually talked things over with my wife, and we decided to go ahead and take the plunge. I joined American Broach in April of 2005, and Ed died less than a year later, so I was priviledged to have the opportunity to work with him even for that short time. He was a good man, and he saw his employees as family.”

Nemec shares this perspective with his friend and predecessor, and also his desire to wake up a sleeping giant. Just as Kohmeyer had steered the company back into manufacturing broaching machines, Nemec wanted to equip it with the latest available technologies, including CNC lathes, grinders, and dressing equipment, also building world-class CNC broach sharpening machines. He hired broaching experts as well, telling them to design machines (see article in this issue) and tools through its American Gear Tools division that are reliable, cost effective, and long lasting. With about half of its machines shipping into North America and the rest overseas, Nemec says that closer to 80 percent of its broaching tools are supplied to customers in the United States and Canada. In light of its history, it’s easy to understand why American Broach has always been heavily involved in the automotive industry—as it still is, and will continue to be as it recovers and begins growing once more—but it has also made great strides in recent years in terms of diversification. Currently supplying markets such as truck and tractor manufacturers, appliance makers, earthmoving equipment, medical, and munitions, Nemec is exploring the role it could play in the aerospace and wind-power industries, among others. Managing to remain profitable during the recent economic downturn, Nemec says he is optimistic about the coming years and invigorated by his work.

“I want American Broach & Machine to build the best tooling and equipment to be found in North America, and to do so as efficiently as possible by harnessing all of the latest technologies,” he says. “So that’s the path that I’m on right now, and I’ve got to admit that I find it pretty exciting.”