The building blocks for all materials are microstructures known as atoms. Whether the material in question is a plastic, a metal, or even your skin, they each consists of atoms co-existing in a peaceful dance known as bonding. Each atom consists of electrons, protons, and a nucleus. When a group of identical atoms are grouped together, they form an element. Since the late 1600s when the concept of atomic structure was first discussed, a total of 118 unique elements have been identified. It is from these elements that we can manufacture gears.

Researchers have determined that the ten most populous elements on Earth are: oxygen, silicon, aluminum, iron, calcium, sodium, magnesium, potassium, titanium, and hydrogen. Some of these elements exist in their natural state and others join together with other elements to form compounds. It is the compounding of elements that create the materials that we use every day.

Carbon is an element that is the foundation of all cellular life. It has unique properties that allow it to compound with nitrogen, hydrogen, and oxygen to form the building blocks of plant and animal cells. Carbon is also a valuable element for gearing as it can be compounded with iron to form steel.

Steel is an alloy of iron, carbon, and other trace elements. It is generally accepted that there are four basic types of steel: carbon steel, alloy steel, stainless steel, and tool steel. Almost 90 percent of the steel produced is carbon steel. The chart included here details the steel classification system of AISI and SAE. The first two digits of the steel designation are determined by the basic structure of the steel, and the last two digits as represented by the XX in the table represent the percentage of carbon in the steel. For example, a 1020 carbon steel has a 0.20 percent carbon content, whereas a 1045 carbon steel has a 0.45 percent carbon content.

Alloy steels such as 4140 contain additional elements such as aluminum, chromium, copper, and/or nickel. These other elements when alloyed with the iron and carbon create steels which are stronger, easier to machine, and offer more corrosion resistance than plain carbon steel.

Tool steels are the final family of steel. They are steel alloys with traces of cobalt, molybdenum, tungsten and/or vanadium. These elements add heat resistance and durability to the steel.

There is one additional alloy of steel that has yet to be developed. It is frequently requested by customers for use in their gear design. This alloy is known as unobtainium. This material is extremely lightweight, has a hardness greater than that of a natural diamond, has a co-efficient of friction of 0.001, is dimensionally stable in all environments, neither corrodes nor rusts, it is easily machinable and a raw material cost of $0.01 per pound. Once invented it will make all other steels obsolete and will greatly improve gear train efficiency. 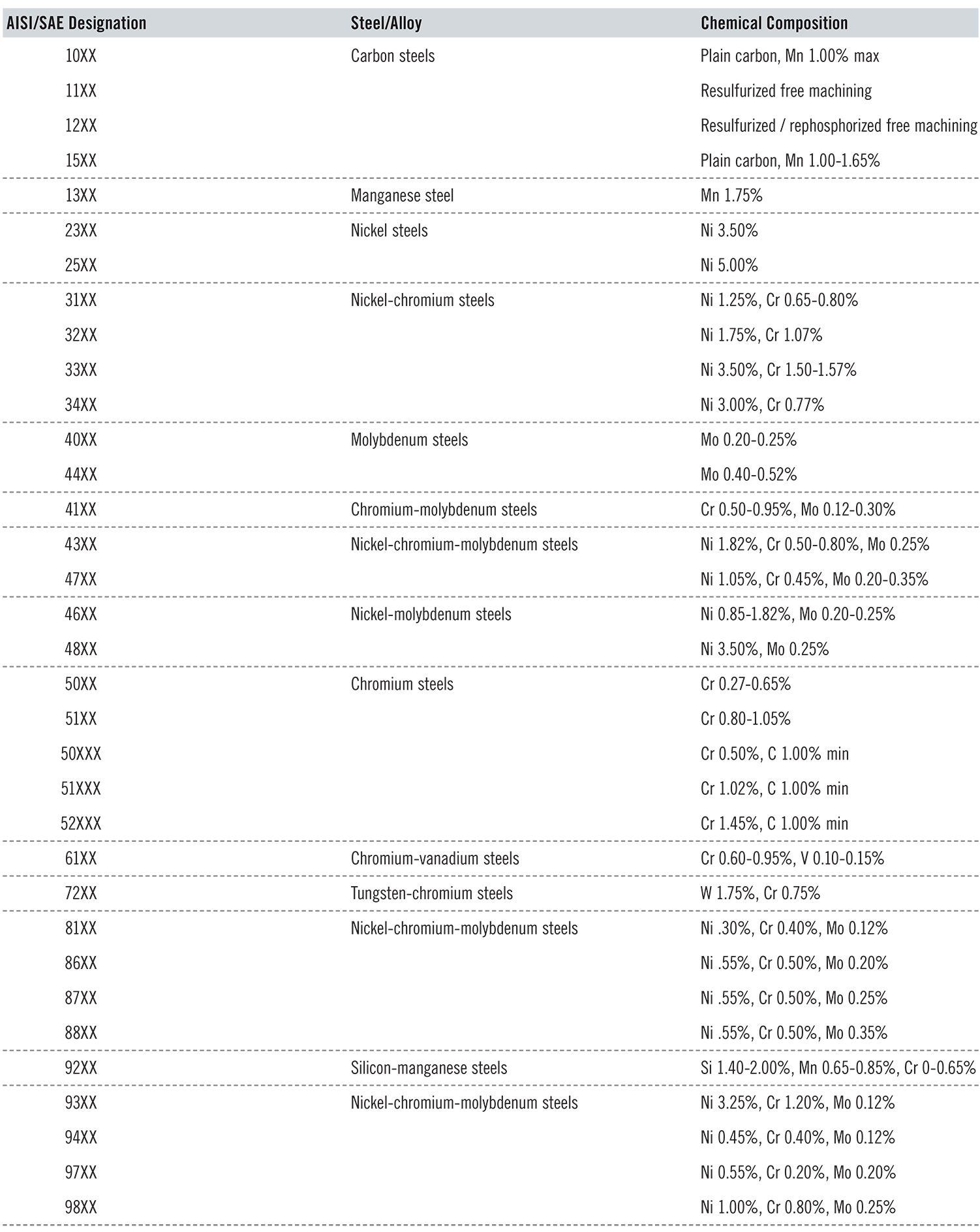 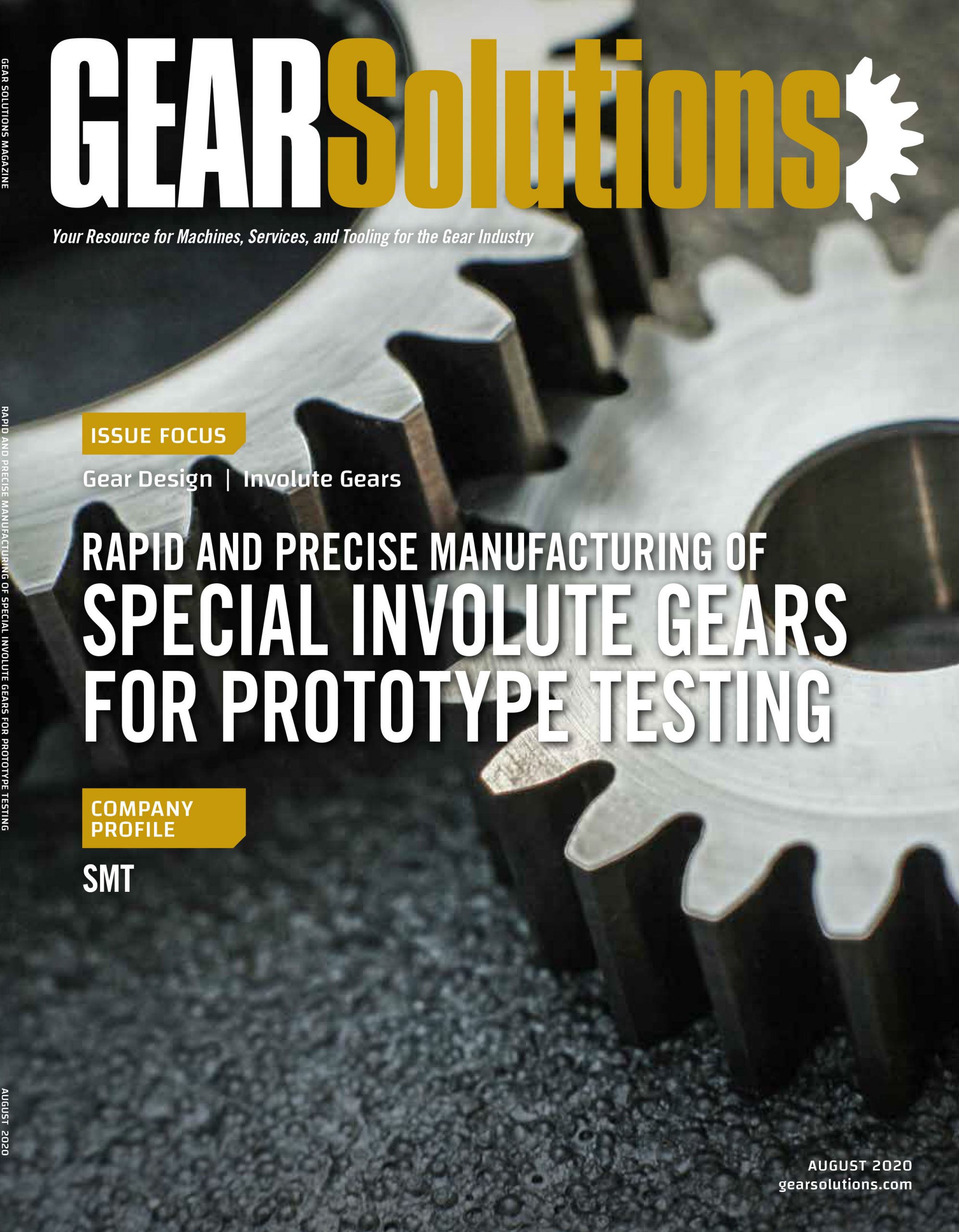 Worm gearing twists its way into our design suite