Ambrell, an Ameritherm company, has been responding to the needs of the induction heating market since its inception. Started in 1986 in Scottsville, NY, Ameritherm began by licensing  technology from Cheltenham Induction Heating in the UK.

Cheltenham offered solid-state transistorized technology for induction heating power supplies with operating frequencies in the 200 kHz range—higher than anyone else offered at the time. With UK-based technology in place, Ambrell started by building equipment in Scottsville, NY, then marketing and selling the equipment in North America. Before long, they were developing their own voice in the industry.

“We started developing our own power supply technology in the early ’90s,” said Jonathan Gorbold, vice president of global support for Ambrell. “We were very successful with that, particularly in one application where we provided equipment for the television picture tube industry.” 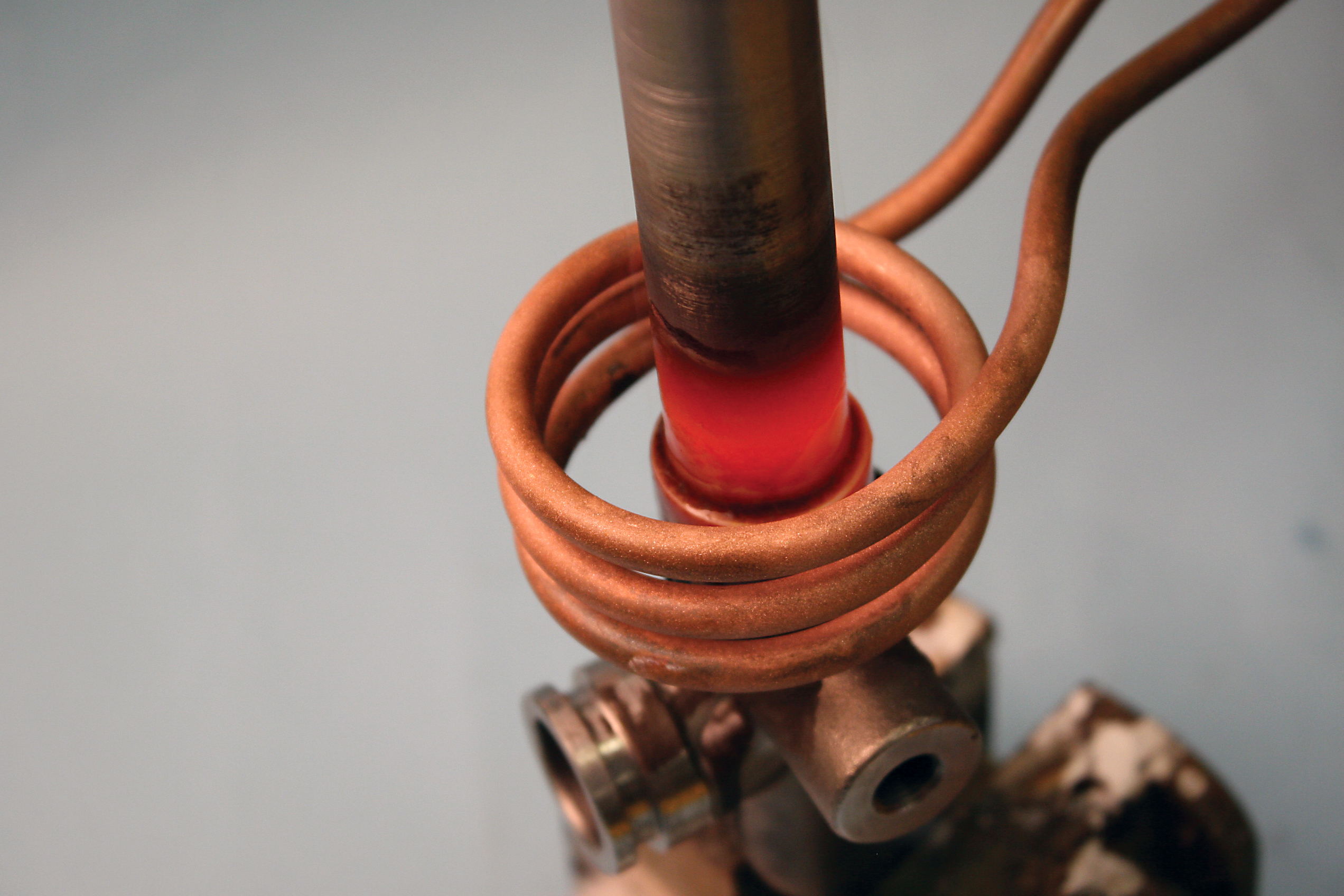 Collecting various awards along the way for growth, community, and R&D, Ambrell eventually licensed more equipment from Cheltenham and started selling their higher power equipment in the western hemisphere. Much has changed since then.

In 2005, they purchased Cheltenham Induction Heating and rebranded it as Ambrell, LTD in 2011. They founded companies in France in 2007 and Holland in 2011. With three operating companies in Europe, around half their business is outside the US.

“We design and manufacture the equipment in NY and export almost 60 percent of our business. We have distributor companies around the world that we sell to, including: India, Japan, South Korea, South Africa, Australia, Brazil, Mexico, Taiwan , and Poland. We rebranded last year; we’re now called Ambrell. The company in the US operates as Ambrell, an Ameritherm Company.”

Ambrell’s research and development team also boasts an impressive 27 patents. “We’re making products more user friendly and capable of doing the things our customers want them to do,” said Gorbold, who explained how Ambrell markets induction heating as a general heating technique for industrial and commercial uses. “We offer to heat the customers’ parts to see if induction can be satisfactorily used for what they want to do. It gives us more confidence in providing the kind of equipment they need.” It was like this from the beginning—making people confident that induction heating could do their job. “If it’s not an ideal fit, we’ll know,” he said. “Induction heating isn’t the solution to everything. We’ll advise them accordingly.” 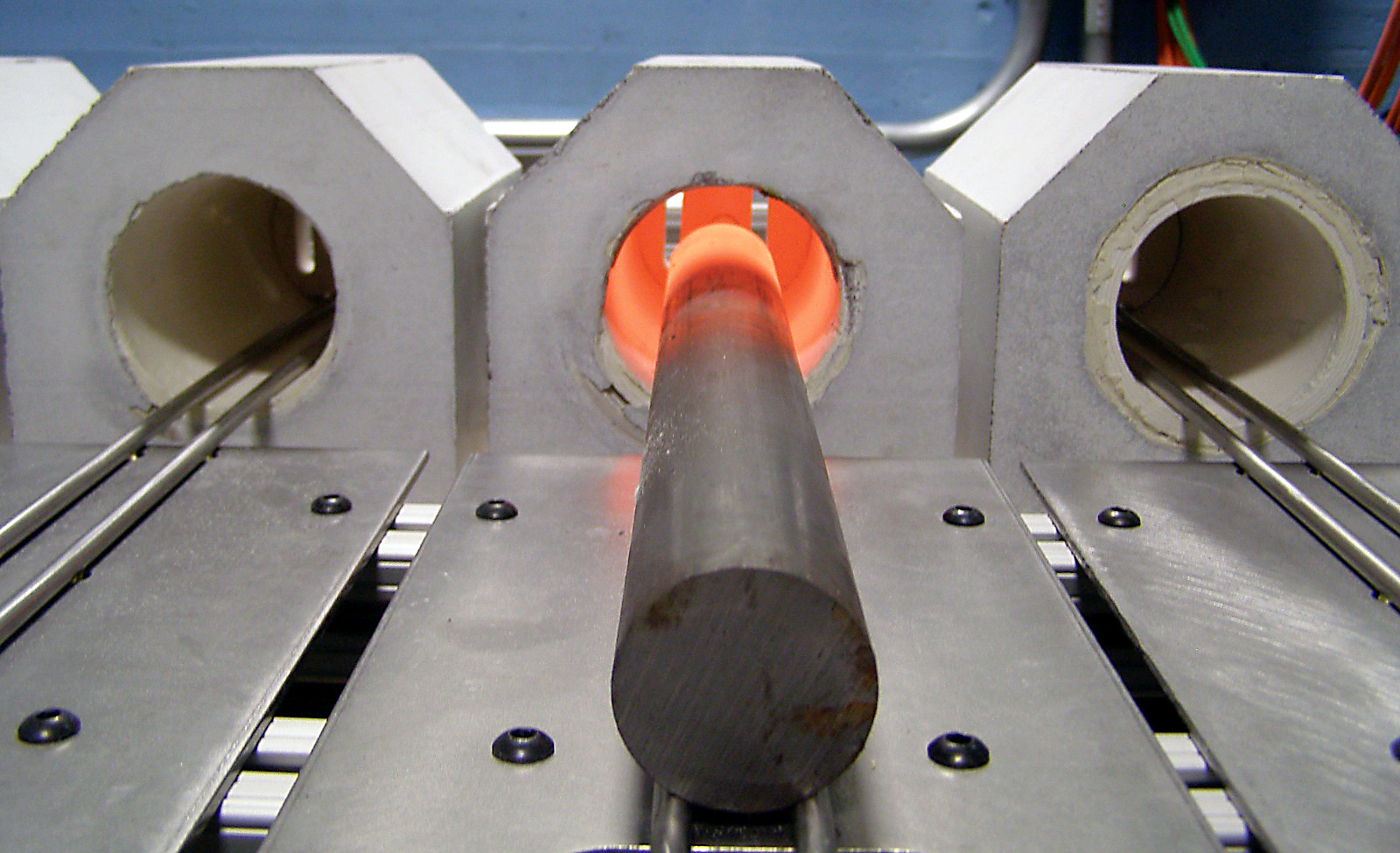 An active applications lab performs this testing, and Gorbold explained how this process is mutually beneficial: “Quite often, customers will then sign up to perform experimental testing in the lab themselves. That’s been great for us over the years, because we’ve been involved in new technology development in a number of different companies and research labs. Just the other day a university in town bought a half-day in the lab to perform some tests.”

In addition to local universities, government labs and various research establishments also collaborate with Ambrell to do their testing. Gorbold said it’s quite a diverse group within a given week. “One week,” he said, “we had a customer that came in from Sandia National Laboratories, looking at developing a process to recycle nuclear power waste. He was doing some research in our lab for fundamental work. The next day, we had people coming in from the Amish community trying to braze some rods on their buggy wheel. We run the whole spectrum.” 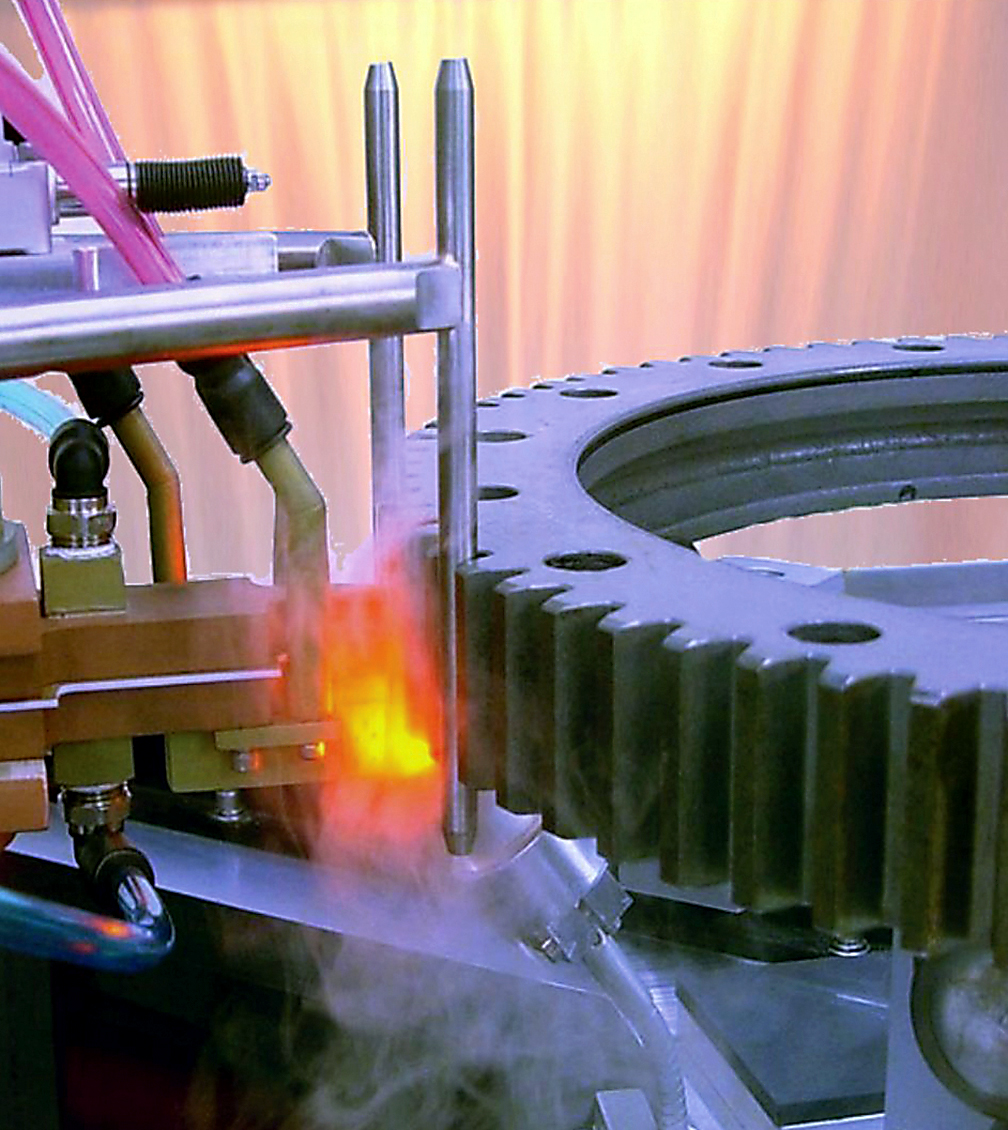 This spectrum also includes some sophisticated software. eVIEW™, a PC-based application for real-time visualization, analysis, and storage of process data, is used by a number of Ambrell customers who manufacture fasteners for aircraft. “It verifies that the fasteners are manufactured correctly,” Gorbold explained. “There’s a process where the fastener is heated to form the head with titanium bolts. eVIEW is being used to monitor the heating process for each bolt. eVIEW is also used in the medical industry to help manufacture products that require heat  in their manufacturing process.”

Today, not only has Ambrell’s global footprint grown, its product line has too. With modular systems that can deliver over 1 MW of power, the company has a solution for a vast array of applications. However, the focus remains the same—delivering the perfect heating solution for each client’s application. That has been the key factor behind Ambrell’s success over the past 25-plus years. 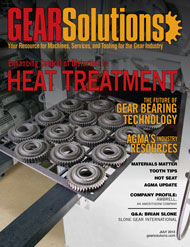