A week abroad gives new perspectives on the global market

Ordinarily, I would have hung up the phone immediately.

In my life to that point, I had been able to successfully avoid bogus time-shares, Nigerian princesses, unclaimed lottery windfalls, and all the other various two-bit grifts, cons, and swindles.

I had heard the urgent phone pitch promising free trips to varied spots around the globe many times before, slamming the receiver when told it would require a major credit card to hold and confirm my acceptance of the offer.

This time, it was different. 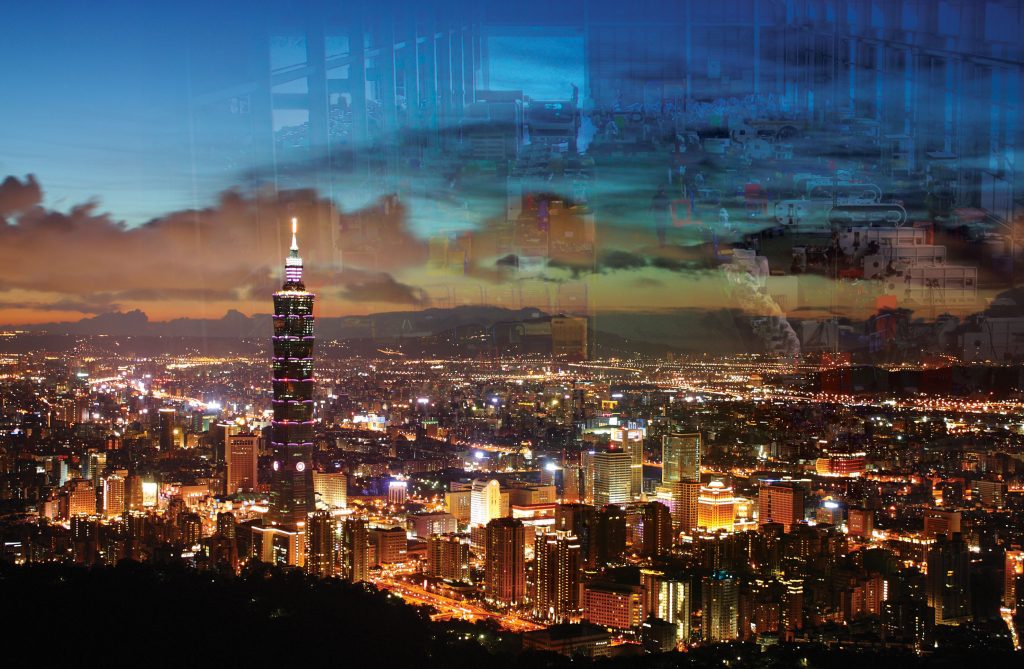 I received a phone call at the office one afternoon. On the other end of the line was a representative of the Taiwan External Trade Development Council (TAITRA), who went on to explain that Gear Solutions — as a member of the international trade media covering machine tools — was being invited by the council to spend a week in Taiwan learning about the nation’s rapidly expanding machine tool industry.

If I chose to accept the invitation, I would need to leave in less than a week.

I paused, waiting for the “fine-print” line about the credit card.

It never came. My skepticism, which is usually a result of the caller’s urgency, was extinguished by a sense of legitimacy with the whole situation. I asked if I could have the evening to consider the trip, and promised to call her back the next morning.

The skepticism and indecision did come that night, however. It wasn’t as much about the legitimacy of the invite, rather, I had the same concerns most people would have if they had to take a trip halfway around the world to a place they had never been before — with mere days notice. 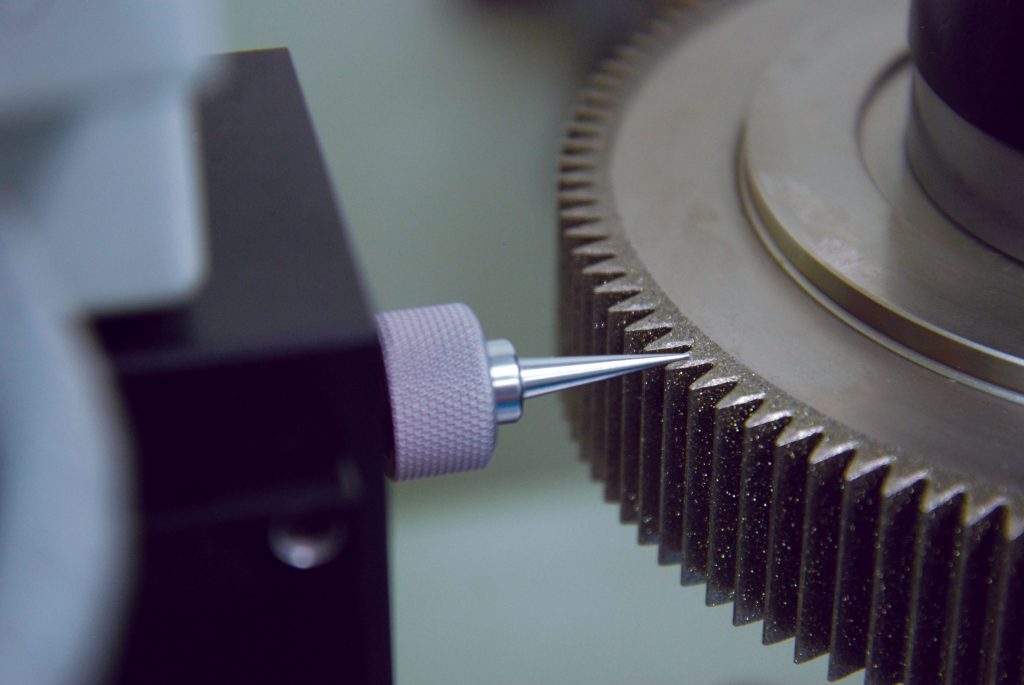 Also, I was unsure what I would encounter when I arrived. The majority of my career had been with publications that covered the machine tool industry, to one degree or another. I was confident in what I knew, and that was: When I think of the machine tool industry, I think of Germany, Japan, Italy, and the U.S. That’s serious company. Could a tiny island the size of Maryland really compete?

In fact, the only thing I did know about the Taiwan machine tool industry was that there was a 20 year-old Taiwan-based company — Luren Precision — that was beginning to make more headway in the U.S. market.

The next morning, I called and accepted the invitation.

The day before my flight, I decided to brush up on my knowledge (which was less than rudimentary) of Taiwan and its machine tool industry, in order to have the ability to speak somewhat intelligently about the subject once we touched down in Taipei.

I fired up Google, and what I found took me by surprise.

Although Taiwan is indeed slightly larger than Maryland, more than 23 million people reside on the island. Within the relatively short span of roughly half a century, Taiwan has shifted from being a largely agrarian society to currently being dominated by industry and technology. 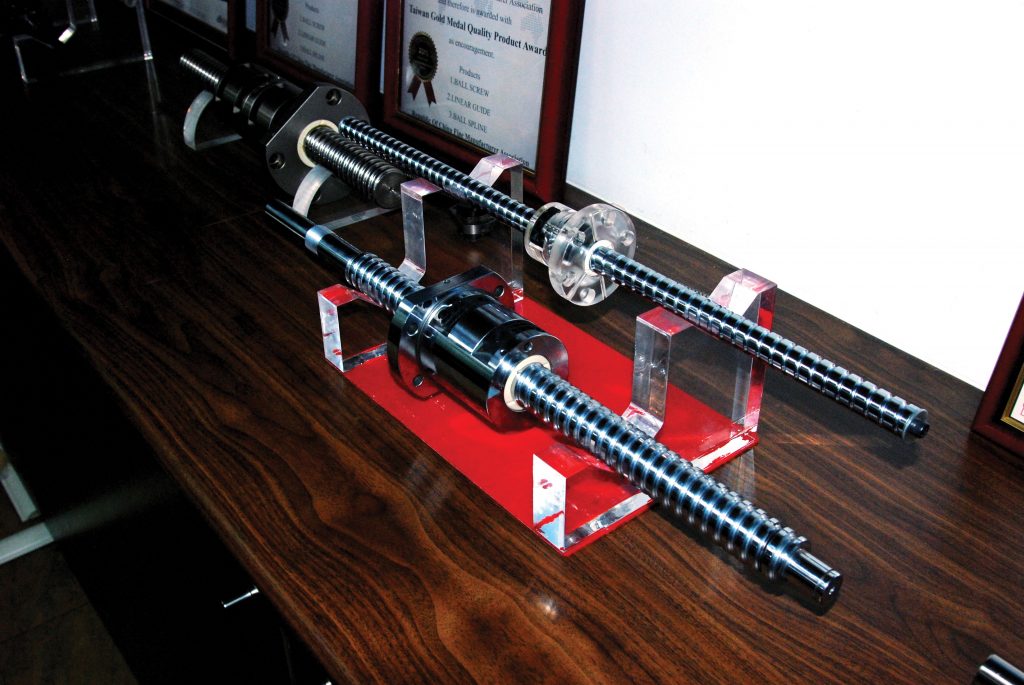 The even bigger surprise came as I started to read about Taiwan’s machine tool industry. Thanks to heavy governmental support, among other factors, industries in Taiwan that were based on — or were heavily reliant on — science and technology had experienced rapid growth in recent years.

Chief among those industries is the machine tool industry, which is comprised of more than 500 manufacturers. In 2012, those manufacturers produced $5.4 billion worth of machine tools, ranking Taiwan as the world’s sixth largest manufacturer of machine tools (First through fifth place were China, Japan, Germany, South Korea, and Italy, respectively).

A hefty portion of the revenue generated by those industries was going right back into research and development programs, in order to sustain those industries in the long-term by consistently feeding innovation into the marketplace. 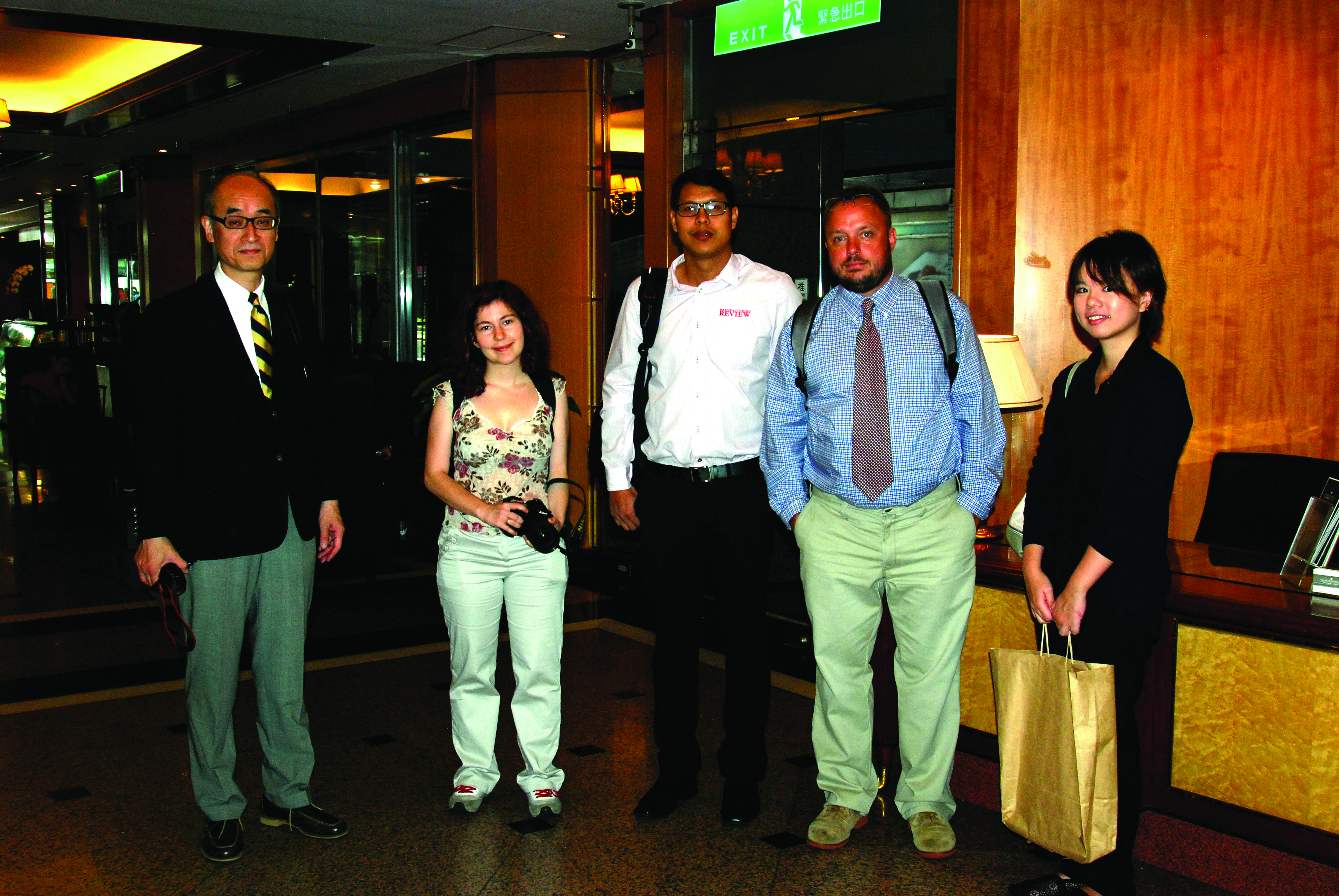 Over the course of the week, I and representatives of other machine tool publications from around the globe toured the facilities of selected companies operating within the Taiwan machine tool industry, in order to learn more about the companies and the Taiwanese market as a whole.

One company that I was highly impressed with was Deta International, Taiwan’s market leader among manufacturers of automatic tool changers. The 20 year-old company is currently a supplier for machine tool giant DMG Mori.

Particularly of interest to the gear manufacturing industry is the company’s development of a harmonic gear drive for robot drive reducers. This product is still in developmental stages, but is expected to go into production within the next year. Deta International’s site was clean, efficient, and organized, exhibiting the pride that employees and executes take in their company.

Company CEO Alen Hwang’s vision for the company was inspiring, and he mentioned that he expects the U.S. market to be a big part of the company’s growth moving forward.

Deta International is among the fastest growing companies in the Taiwan machine tool industry, and the company is consistently innovating and looking forward, as evidenced by assigning 10 percent of its budget to research and development.

Among the machine tool companies that I visited during my week in Taiwan were:

Luren’s cutting tool division has earned a world-class reputation, earing multiple Taiwan Excellence Awards, and being selected as a supplier by OEMs, including Honda and Volkswagen.

The company was established 20 years ago when a government-sponsored research group assessed industry needs in the face of evolving technologies and standards. Members of the Industrial Technology Research Institute found that Taiwan was lacking a manufacturer whose focus was designing and building high-quality gear cutting tools.

Luren Precision was established out of that need in the marketplace.

Today, the company sees the small-to-medium sized companies as its target customer base. This allows Luren to bring high-quality, highly capable machines and services to a broader audience at a more affordable price point than many of the larger machine tool manufacturers. 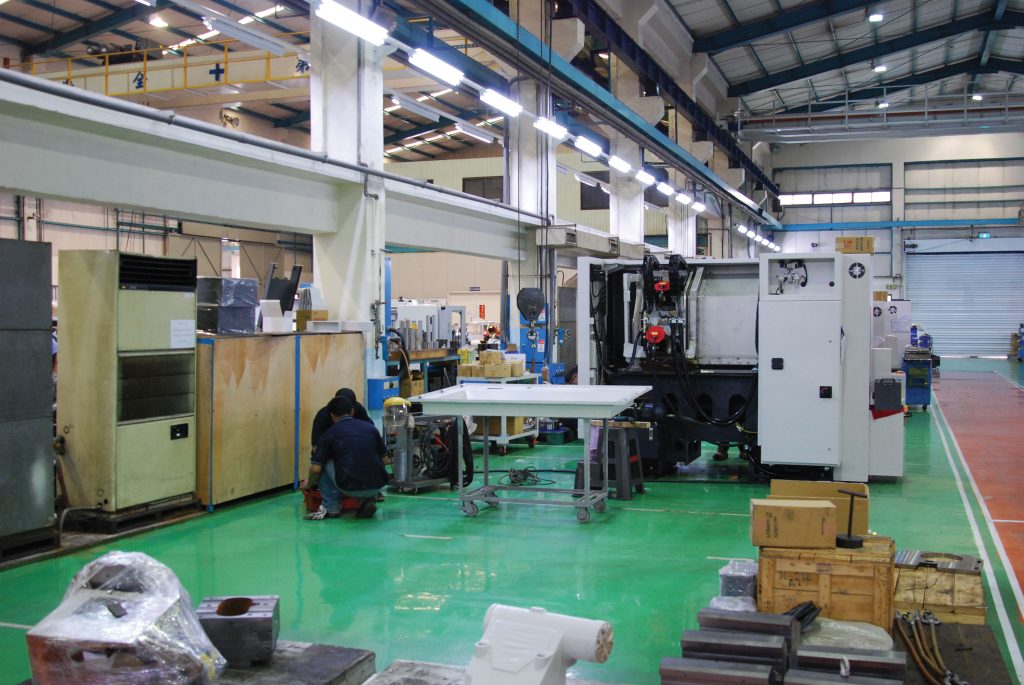 Luren’s activity in the U.S. is on the uptick. During my visit to the Luren facility, two new machines had just been processed and prepared for shipping — soon to be bound for the U.S.
These two machines add to the nine that Luren has already placed in shops throughout the U.S.

One of those shops was Cicero, Illinois-based Circle Gear, which conducted an exhaustive search for a machine that would perform the required tasks to its standards, at a price that came in within the company’s budget.

“We were very deliberate in this selection. We looked at a lot of pieces of equipment,” said Mike McKernin, VP of Sales for Circle Gear. “We’ve been very pleased and we felt it was a good acquisition.”

The expanded capabilities of the Luren machine allowed Circle Gear to boost both its speed and quality, essentially replacing older, manual machines.

“For a job shop, it’s the perfect fit, in that it sets up fast,” McKernin said. “It’s very versatile. The only mechanical part of the machine is putting the grinding wheel on and installing the workholding.”

Reliability and service have been equally as impressive in the 10 months that the Luren machine has been at Circle Gear, according to McKernin.

“They’ve been offering great service,” he said. “In any situations or problems, they’ve been very attentive to resolving all situations that we’ve come across.

Ultimately, the decision to purchase the Luren machine came down to the fact that Circle Gear was able to acquire an affordable machine without sacrificing build quality or capabilities.

At the end of my weeklong introduction to the Taiwan machine tool industry, I came away with a much greater understanding of the role it currently plays in the global marketplace.

It would be a completely fair assessment — now without an ounce of the skepticism I had walking in — to say that Taiwan, albeit a small island, is a powerhouse within the global machine tool market and is poised to build further on that foundation and in the years to come.