In the last article, we discussed many different types of annealing, and the reduction of distortion by application of stress relief annealing. In this article, we are going to discuss the primary methods of hardening steel.

The most common method of hardening steel in industry today consists of heating the steel component to the austenitizing temperature; quenching in a suitable quenchant; and tempering to the desired hardness. This is shown schematically in Figure 1.

In this example, the part is austenitized, and then quenched in a quenchant fast enough that the surface and center of the part miss the “nose” of the TTT curve and is completely through-hardened. The slowest possible quench to achieve through-hardening corresponds to the quench rate sufficient to just miss the “nose” of the TTT curve. Slower quench rates than the minimum will result in the formation of non-martensitic transformation products of ferrite, pearlite, and bainite. It should be noted that the TTT curve has no bearing on the tempering reaction.

This is the most common type of heat treating of steels and is applicable to a wide variety of heat treatments of all type of components, including aerospace, automotive, and agricultural parts. For most applications, the austenitizing temperature is approximately 25-30 degrees C above the Ac3 temperature. After properly soaking at temperature, the part is then quenched rapidly into brine, water, polymer, or oil. The quenchant is generally less than 80 degrees C for oil and at ambient temperature for the water-based quenchants (water, brine, and polymer). The part remains in the quench until it is at approximately the temperature of the quenchant. The part is then removed from the quenchant and immediately tempered. If the part is not tempered immediately (usually within 90 minutes of quenching), the part may be prone to quench cracking. This type of heat treatment is prone to distortion and residual stresses. To minimize distortion and residual stresses, the quenchant is selected to achieve properties and minimize distortion.

Martempering is a specialized process that is only used when distortion and high residual stresses are an issue. In this process, parts are quenched from the austenitizing temperature into hot oil or molten salt at the approximate martensite start temperature (100-200 degrees C). The part is held at the oil temperature until the surface and center temperatures of the part are nearly the same. Once the center of the part has reached the quenchant temperature, the part is removed from the quenchant and allowed to cool in any convenient manner (usually air cooling). This prevents the formation of thermal stresses due to unequal cooling between the center and surface (Figure 2).

Martempering is most likely used for parts that have been carburized. The carburized case of the part has a greater carbon content than the core. Since the case has a greater carbon content, the Ms temperature is lower in the case than in the core. The part is quenched into oil or molten salt at temperatures just above the Ms temperature of the carburized case. This means that the core will often transform earlier than the case, resulting in the beneficial compressive residual stresses at the surface of carburized parts.

Alloy steels are generally more amenable to martempering. For the most part, any steel that can be oil quenched can be martempered. Steels that have a high carbon equivalent (CE) that are prone to quench cracking are often martempered to avoid cracking. In this case, the Carbon Equivalent is defined as [1]:

Another equation for the Carbon Equivalent is [2]:

In the commonly heat-treated alloys in Table 1, only AISI 8630 and AISI 4130 are not prone to quench cracking. AISI 1045 is heat-treated by martempering and by quench and temper. It often is dependent on the geometry of the part, or the tendency toward distortion, on whether AISI 1045 is quench and tempered or martempered. Thin sections are the most likely to be martempered due to the low hardenability of AISI 1045.

Martempering is especially appropriate for carburized parts (especially bearings, gears, and shafts) where the parts are more costly to fabricate and are made to closer dimensions [3]. This is illustrated in Figure 3, where the distortion is shown as a function of martempering temperature [4].

The limitations of section thickness must also be considered for suitability for martempering. With a given severity of quench, there is a limit in section thickness where the steel will no longer harden fully or transform to martensite. However, depending on the application, it may be acceptable for the center of the part not to be completely transformed to martensite. Often times it is acceptable that the core hardness is less than the surface hardness. If this is the case, then the size for martempering can be increased. The effect of the resulting mixed microstructure on the mechanical properties would have to be evaluated for each application.

Austempering is an isothermal process to achieve a solely bainitic structure. This is accomplished by heating the part within the austenite range and then quenching the part into a bath of hot oil or molten salt held at a constant temperature of 260-400 degrees C (above the Ms temperature of the alloy). The part is then allowed to transform isothermally to achieve a bainitic structure and allowed to cool in a convenient manner, usually in air. This process is illustrated in Figure 4.

The advantages of austempering are:

For true austempering, the part must be cooled so that the center and surface of the part miss the nose of the TTT curve. 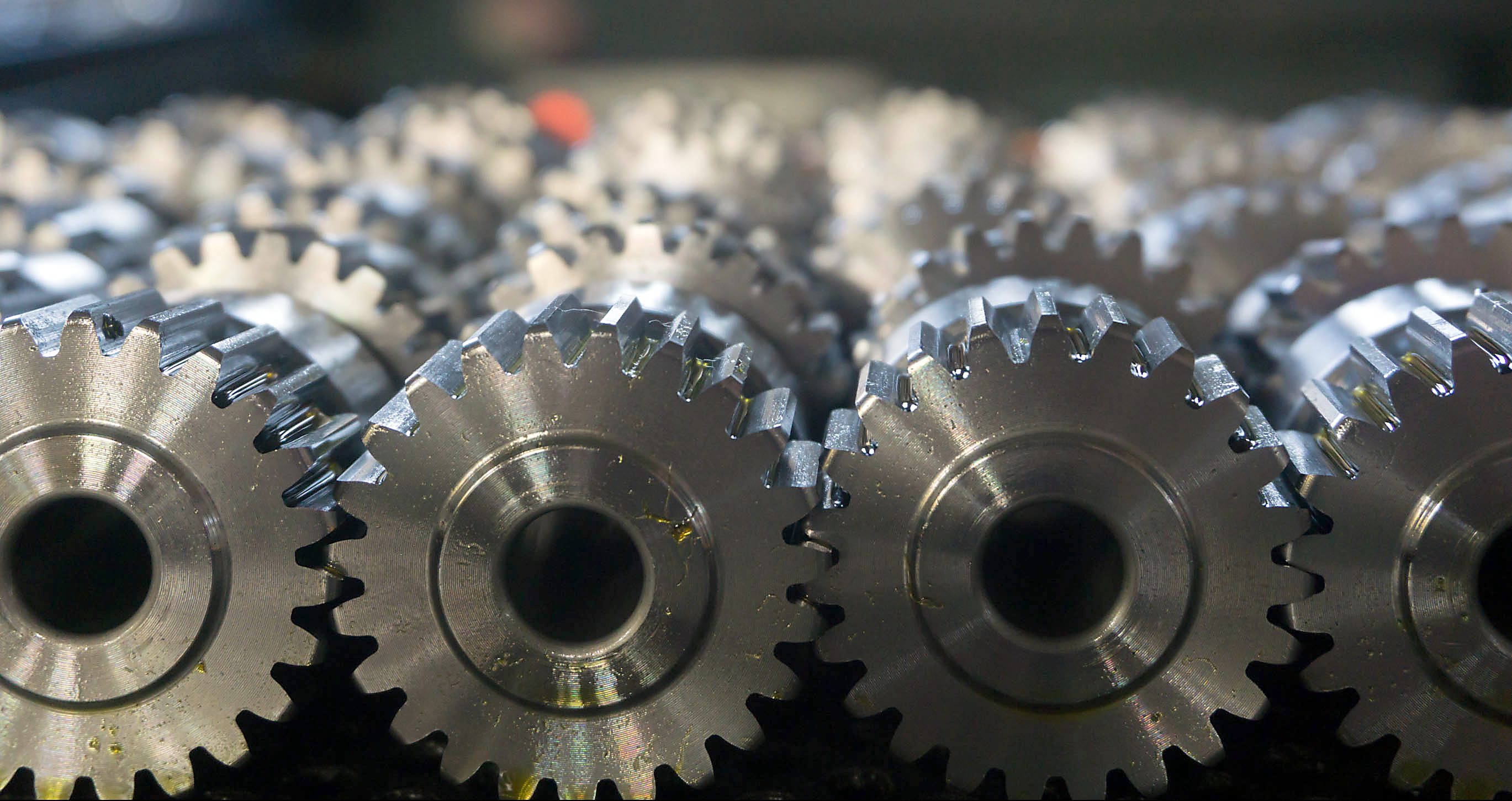 Carbon steels are generally unsuitable for austempering because the time to bypass the nose of the TTT curve is very short. Medium carbon alloy steels such as 5140 are well-suited to austempering because the nose of the TTT curve is sufficiently to the right, that it is possible to bypass the nose without forming pearlite. A completely bainitic structure is achieved within one to 10 minutes at 315-400 degrees C. Nodular ductile iron is a common application for austempering, as it improves wear resistance and provides an impact-resistance microstructure.

The maximum section thickness is important in determining the slowest quench rate that will miss the nose of the TTT curve. Because of this limitation, very high hardenability steels are needed to achieve a fully bainitic microstructure in sections greater than 13 mm. When it is permissible to have some pearlite present in the microstructure, the allowable section thickness can be increased. Because of the section-size limitation, the range of austempering applications are usually limited to parts fabricated from small diameter bars, or strips with thin cross-section.

Austempering can be substituted for normal martempering or quench and temper operations, provided the alloy has sufficient hardenability and thin cross section. Improved toughness and ductility can result along with reduced distortion. Depending on the application, process costs may be less than normal quench and temper operations, because tempering is not required after austempering. 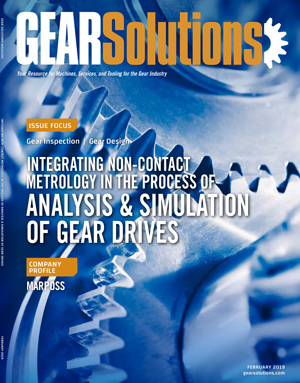