The use of powder metallurgy (P/M) for the production of near-net shaped parts has increased in recent years due to performance gains, as well as the advantage of producing a near net shape. P/M is not one single process, but a description of processes that start with metal powder as a feed stock. This can include traditional press and sinter, metal injection molding (MIM), powder forging, and hot isostatic pressing (HIP). Additive manufacturing can also be considered a powder metallurgy process, as the process starts with a metal powder as a feedstock.

Focusing on traditional press and sintering P/M operations, since it is the most commonly encountered, the metallic powders of the desired alloy are blended together. Additives, such as lubricants and binders, are added to the mix to increase green strength and reduce die friction. Once the powders are properly blended, the parts are then compacted to form the green part. 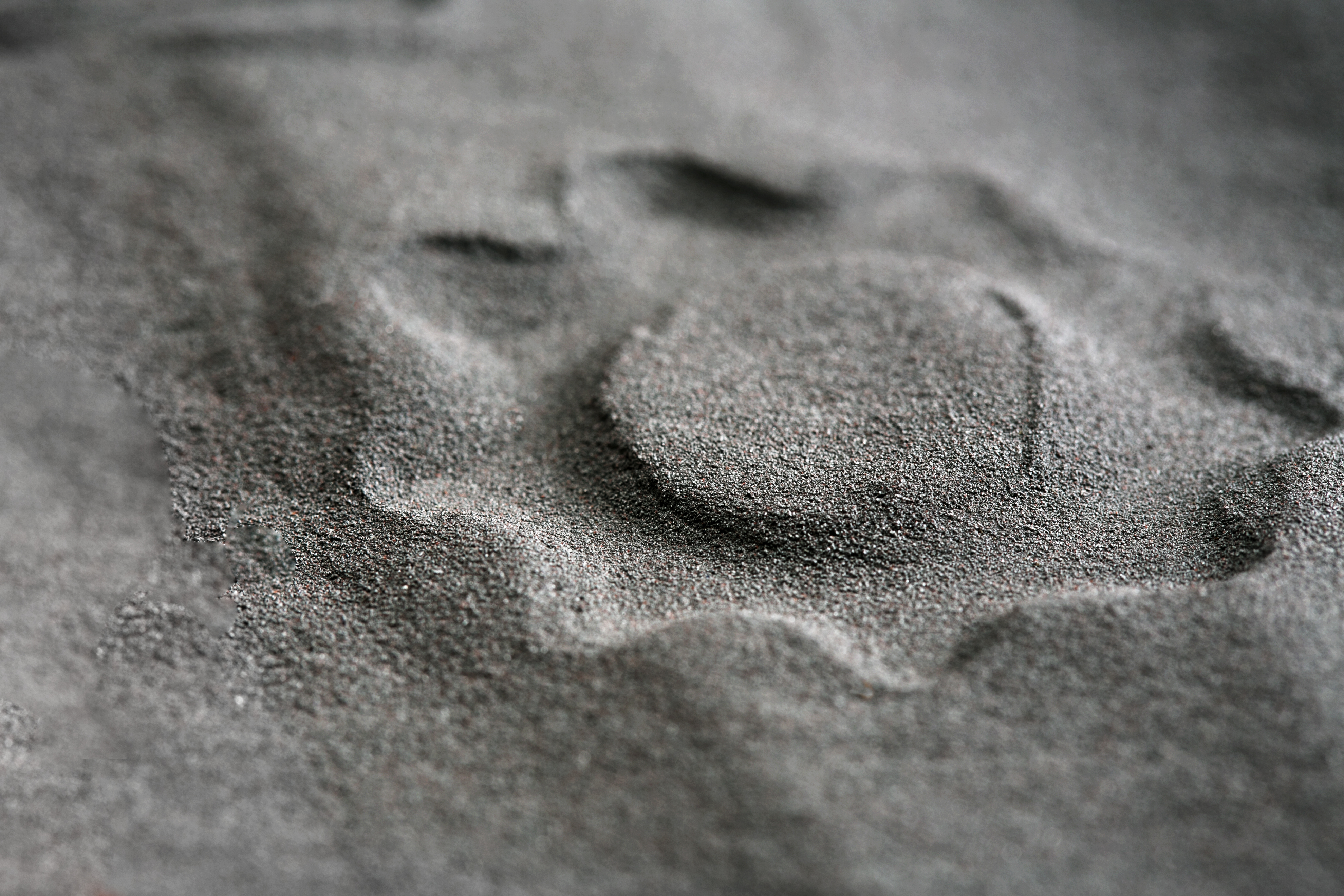 The properties of P/M parts are strongly dependent on the density of the part. The density of the part is dependent on the pressure used, as well as the characteristics of the powder. During compaction, movement of the powder occurs, with the powders rearranging to fill available space. Deformation of the powder can occur, as well as the powder particles breaking or fragmenting. The type of powder and alloy governs what mechanism occurs. Brittle or ceramic powders tend to fracture; elemental powders (iron, nickel and copper) will tend to deform. Highly alloyed powders will usually be between these two extremes.

Once the part has been compacted, and ejected, the part is sintered. Sintering involves placing the parts in a controlled atmosphere and heating them. Sintering is often accomplished using a mesh belt furnace or pusher furnace. If higher temperatures are needed, then vacuum furnaces are used. A purge is performed to reduce the amount of combustible atmosphere present and to remove any binders present by volatilization. The temperature is increased to approximately 75 percent of the melting temperature to allow solid state diffusion to occur. Adequate time at temperature is necessary to allow solid state diffusion to form adequate strength bridging bonds across the particles, and to form proper metallurgical bonding of the particles. Additional time during sintering increases part density by reducing the number and size of pores. The part is then cooled under the protective atmosphere. The protective atmosphere can be a vacuum or argon and 10 percent hydrogen. Other atmospheres are also used to reduce the formation of metal oxides at the particle interfaces.

Compaction usually sets the dimensions of the part. However, distortion can occur during densification or non-uniform heating or cooling. Repressing or coining is often used to correct dimensions. This process can also increase the density of the part.

A schematic of the P/M process is shown in Figure 1.

The primary differences in the heat treatment of P/M parts from their wrought counterparts are related to the density of the part. High density parts (greater than 90 percent) can generally be considered to be similar to wrought products, and processed accordingly. However, should the density deviate below 90 percent, then the parts would be processed differently.

Surface damage. Since P/M parts are designed to be net-shape and avoid machining, and sort of nick or surface damage can reduce acceptance.

Residual Fluids. Parts that have had secondary operations prior to heat treatment may have residual fluids present that are being held in the pores of the P/M part. These residual fluids can affect part surface quality and potentially reduce part strength during heat treatment. Washing and rinsing with the proper cleaner is necessary.

Loading during Heat Treatment. Like wrought parts, the loading or racking is critical to achieve a low distortion part. Proper racking ensures that proper quenchant and gas flow are achieved around the part. It also ensures the parts are properly heated to the austenitizing temperature.

Drag-Out of Quenchant. Because of the porosity present in P/M parts, the quenchant can penetrate these pores. A proper cleaning step, usually containing multiple cleaning operations, is often necessary. This also reduces drag-out of the quenchant to the tempering operation, with resultant fumes.

Induction Hardening. If water or aqueous quenchant is used, rust can form on the surface and interior of the parts. The use of quenchants with a suitable corrosion inhibitor is recommended. Further a drying operation in addition to the tempering operation may be required.

The porosity present in P/M parts results in lower density and lower thermal diffusivity. This results in a lower hardenability (Figure 2).

In this figure, a series of Jominy tests at different densities were compared to the wrought equivalent. The densities ranged from 9 to 24 percent. This showed that, not only was the hardenability reduced due to the increased porosity, but also the apparent hardness was reduced.

The lower thermal diffusivity increases the time to heat-up to temperature. This means that a mesh belt furnace designed for one load of wrought parts, will have to be drastically derated to achieve the proper heat up time for P/M parts. A model showing the relation of porosity to thermal diffusivity is:

Where λ is the theoretical conductivity of the P/M part, λm is the conductivity of a fully dense material, and ε is the fractional density of the part. This reduction in the thermal diffusivity means that it takes much longer for a part to heat to the desired austenitizing temperature.

P/M parts are typically quenched in water, brine, aqueous polymer quenchants, and oils. The water-based quenchants are faster than the oil quenchants, but may accelerate corrosion due to residuals trapped in the pores of the part. Oil quenching is typically less severe and is used to reduce distortion and cracking. Because of the low thermal diffusivity and hardenability of P/M parts, a fast oil (typically about 9 GMQS) is usually used.

P/M parts will absorb about 2-3 percent oil by weight. During the tempering operations, this can result in smoke and fumes in the temper furnace. If the oil buildup is excessive, then oil fires can (and will) occur. The higher drag-out of oil needs to be considered during processing. Typically, quench tanks are sized to quench one gallon of parts to one gallon of oil to keep the temperature low. For P/M parts, the load is usually sized for 3-4 gallons of oil for every pound of parts. This is due to the slower heat-up of P/M parts and the amount of drag-out occurring.