With a history of innovation going back nearly seven decades, this company continues to create leading-edge toolholding and workholding devices.

In chemistry, catalysts are known to accelerate activity in previously stable compounds. This can also occur in the business world, when the right person with the right idea enters the right environment, creating a powerful reaction. Such was the case when Heinz-Dieter Schunk joined the company his father had founded in 1945.

“Friedrich Schunk had created what he referred to as a ‘mechanical workshop’ in his garage in Lauffen, Germany, in 1945,” according to Milton Guerry, president of SCHUNK USA. “He was an intensely curious man who enjoyed solving problems, and his range of interests is evident in the variety of components he designed and made, such as brake drums and flywheels for the NSU Prinz 4 automobile and precision parts for the Porsche 356. But even though the company had eventually outgrown its origins in the garage, it was basically a job shop until Heinz-Dieter came onboard in 1963. He was the driving force behind beginning to manufacture products instead of just doing contract work, the first of which was a chuck jaw because he saw people making their own in welding operations.”

It was in the late seventies, however, when the company identified its true claim to fame with the development of hydraulic expansion technology, introducing the TENDO device for clamping cutting tool shanks. The success of its toolholding and workholding technologies led to the launch of SCHUNK offices around the world, including its North American headquarters in Morrisville, North Carolina, in 1982. “Heinz-Dieter, who is still our president and CEO, has always encouraged us to focus on the customer,” Guerry explains, “so that’s the reason why it’s so critical for us to be close to the markets we serve. As an example, the U.S. market is very oriented toward CAT taper toolholders, so we make them here in Morrisville. When we choose our manufacturing locations we’re not chasing cheap labor, we’re seeking proximity to the point of use so that we can react quickly to market trends.” 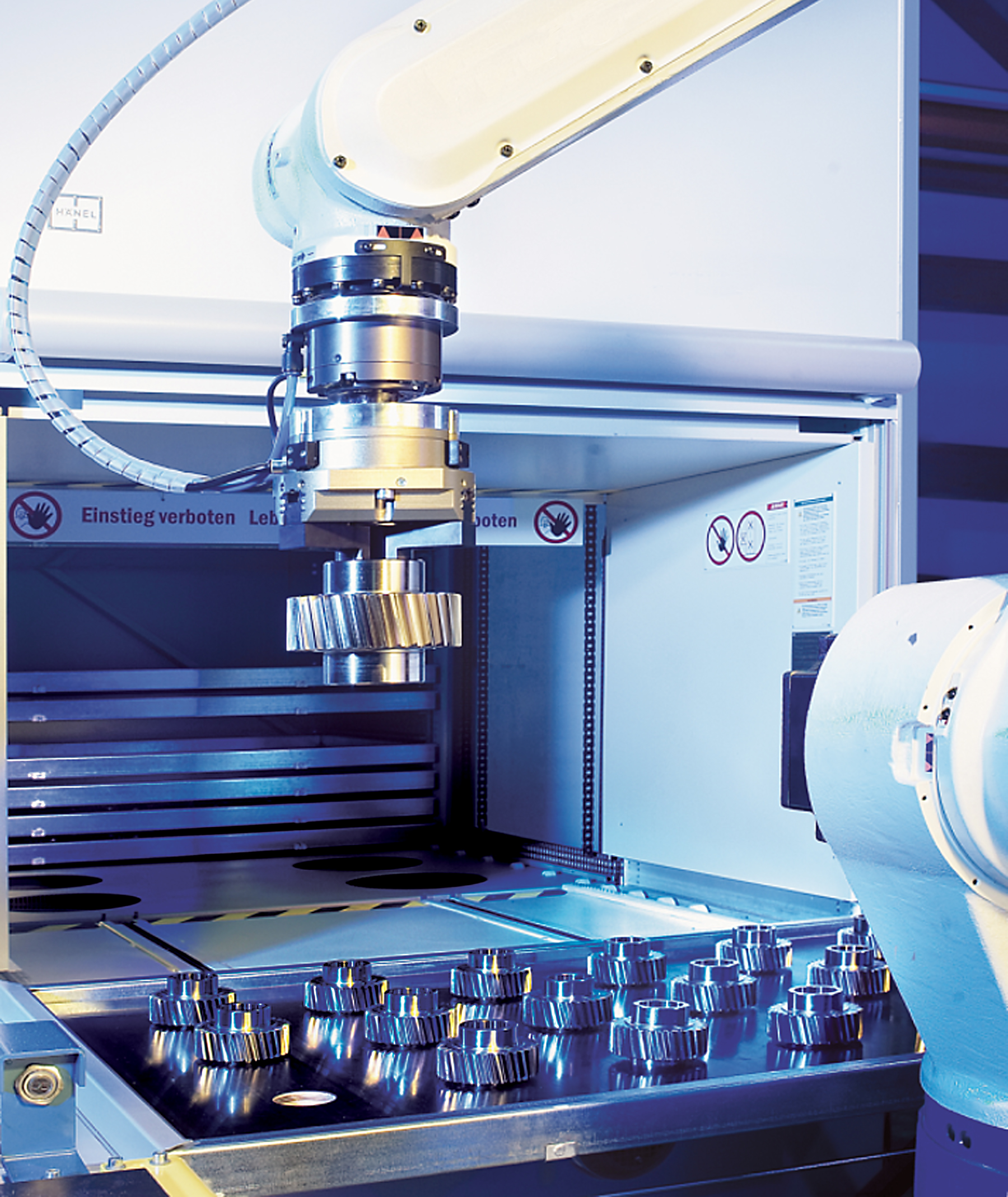 Serving markets including automotive, oil and gas, aerospace, medical, and defense, among others, SCHUNK design and application engineers work closely with customers to create the custom toolholding and workholding devices that make up approximately 40 percent of its product output, with the remainder being market-driven standard designs. The company delivers through a standard distribution model, in which regional sales managers oversee OEM industry leaders that work directly with end users. Not only does this extensive network — with locations in Canada and Mexico, as well — ensure excellent customer service, it carries important information back to SCHUNK, leading to the development of new technologies.

One of these is the TENDO E compact for milling, drilling, and reaming. These hydraulic expansion toolholders can safely transfer torques of up to 520 Nm (384 ft-lbs) at a 20 mm clamping diameter, and they are also suited for high-volume cutting. In addition, tool cost reductions of up to 40 percent have been achieved using the TENDO E compact for roughing operations. Another is the VERO-S quick-change pallet system, which can reduce machine setup times by as much as 90 percent. The VERO-S clamps workpieces, pallets, clamping stations, and tombstones via clamping pins, providing dependable clamping solution for every machine. Its patented dual-stroke actuation provides pull-down forces of 9,000 N, with 400 percent more force available — up to 40,000 N — thanks to its “turbo function” for higher machining parameter. “This is the reintroduction of an existing product that allows you to stage a part offline while another one is being made, and you can literally perform the changeover in minutes with 5-micron repeatability,” he says. “It’s getting a tremendous reaction from manufacturers that are making large gears.”

With its genetic devotion to innovation, SCHUNK will continue to meet market demands with cutting-edge toolholding and workholding designs, building on a legacy of commitment to its customers. “I had the opportunity to visit with Heinz-Dieter at the recent EMO show in Hannover, where we introduced more than 40 new product designs, and he’s just as curious about people and engaged in the company’s work as ever,” Guerry says. “When I think of how there were six employees when he joined the company back in 1963, and the fact that there are nearly 2,000 now, I’m reminded once again of all the great things this man has accomplished during his career. It’s truly an honor to carry forward in his footsteps.” 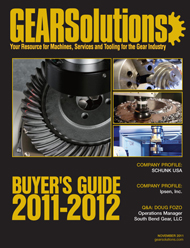