There are some companies that have existed for so long, and are active in so many areas of our lives, that their name has become part of our shared language. Carl Zeiss is one of those companies. If you’re a scientist or photographer, you’re familiar with their microscopes and lenses, and if you’re a physician you’ve come to rely on their diagnostic imaging devices. And if you’re a manufacturer you know that the metrology instruments marketed by the company’s Industrial Measuring Technology (IMT) division are second to none in assuring the quality of your products.

It all began nearly a century ago, in 1919, when “the” Carl Zeiss launched a precision measuring business in Germany that designed and manufactured screw gages, dial gages, and other instrumentation. Over the next seven decades progress was made in leaps and bounds, marked by the introduction of the Optimeter in 1920, the Universal Measuring Microscope in 1926, the first high-precision CNC coordinate measuring machine (CMM) in 1973, and the popular VAST active scanning sensor technology in 1994, among many other advents. With the acquisition of Numerex—a Minneapolis, Minnesota-based manufacturer of bridge-type CMMs—in 1989 the company bolstered its physical presence in the United States, eventually building its own 90,000 square-foot facility in nearby Maple Grove.

“Although we also have manufacturing sites in Germany and Shanghai, China, many people don’t realize that we have an assembly plant here in the United States,” according to John Lewis, marketing manager. “But we build CMMs in Maple Grove, including our Contura and DuraMax instruments.”

In addition to the manufacturing facility, Carl Zeiss IMT also has a tech center in Michigan and another in Irvine, California, which recently opened for business. “The tech centers offer demonstrations, training, contract inspection, and geographic hubs for our sales and support activities. Although we have distributors and representatives located around the country, we decided to open the West Coast site in order to better service our customers who are found west of the Rockies,” Lewis explains. “When you purchase a Zeiss CMM, training on our Calypso software is one part of the package, so we wanted to make that as convenient as possible no matter where the end user is based.” 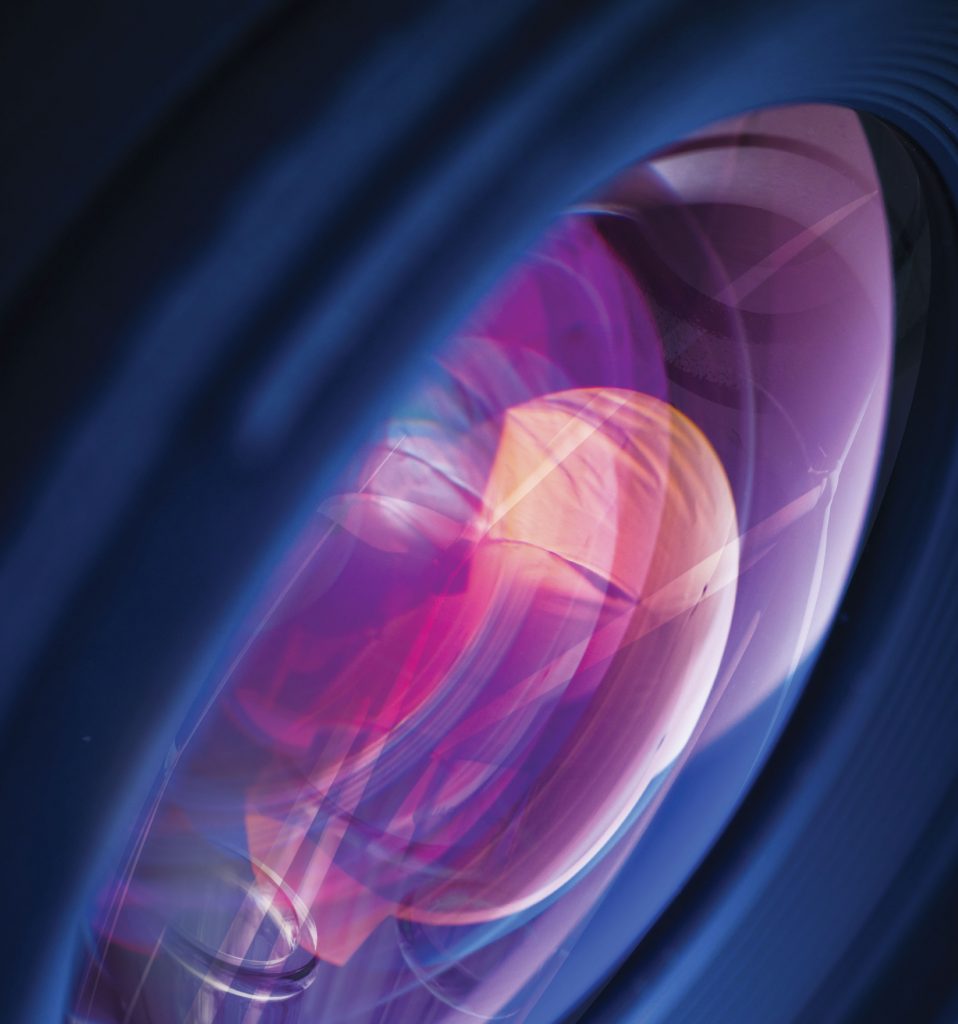 And no matter what they’re manufacturing, he adds, listing gears, automotive, and powertrain components, medical parts, and turbine blades and impellers as examples. He points to one of its customers—Indiana Technology and Manufacturing Companies, or ITAMCO—as a business that’s benefiting from Zeiss IMT’s metrology technology.

“They have incorporated our MMZ gantry machine into their manufacturing process, testing the massive parts they make for the wind industry,” he says, “and Lockheed Martin has one as well, which they use for inspecting the products they produce for the new fighter jet they’re fabricating.”

At the other end of the size spectrum is the METROTOM, which can be likened to a CT scan used in medical applications. The device measures the interior of a workpiece, and the recorded data can be applied to all areas of quality assurance and evaluated. “We have one at the Michigan tech center for contract measurement and inspection, and one will soon be available at our Irvine facility,” Lewis says. “It’s also available for our customers to purchase, along with the CALYPSO metrology software that handles the incredible amount of information it gathers into usable data.”

From high-throughput operations all the way to job shops involved in delivering small-lot, high-precision orders, Carl Zeiss IMT provides its clients with the tools they need to meet their own customers’ requirements. “Although we have such a long and successful history behind us,” Lewis says, “we’re harnessing that expertise to focus on what we can accomplish today.”

For more information:
Go to [www.zeiss.com/imt].