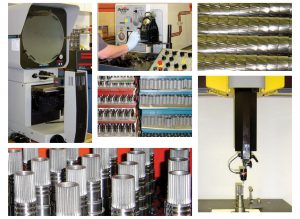 When seeking an example of entrepreneurship in its purest form, one need look no farther than Casimir and Theresa Szczygiel, who everyone knew as Casey and Terry. While working as the foreman of a local gear shop, Casey decided that he wanted to open a gear manufacturing company of his own, so he and Terry sat down and drew up a plan. Realizing they would need capital, they first opened a motel and then a neighborhood bar and restaurant, figuring they could raise the necessary funds within five years. In addition to these responsibilities Casey kept his job as foreman, and Terry worked the night shift as a nurse at a local hospital. Exactly four years and seven months later they sold the businesses and opened Buffalo Gear in Sanborn, New York, just north of Niagara Falls.

“My parents bought the property where we’re still located,” according to Dan Szczygiel, who is now the company’s president. “It was a house with a storefront that had been an electrical supply business at one time. We lived in the house while Dad began building the gear business in the shop during whatever spare time he had.”

Truly a family affair, relatives manned the machines in the early days, did the bookkeeping, and made deliveries. “My uncle used to come over in the evenings to work for a couple of hours after he’d gotten off his shift at Westinghouse, and my grandmother even helped out in the office when she could,” according to Gail Nichols, nee Szczygiel, the company’s CEO. “My brother Dan was running a turret lathe, and I was using a band saw when we were both teenagers.” 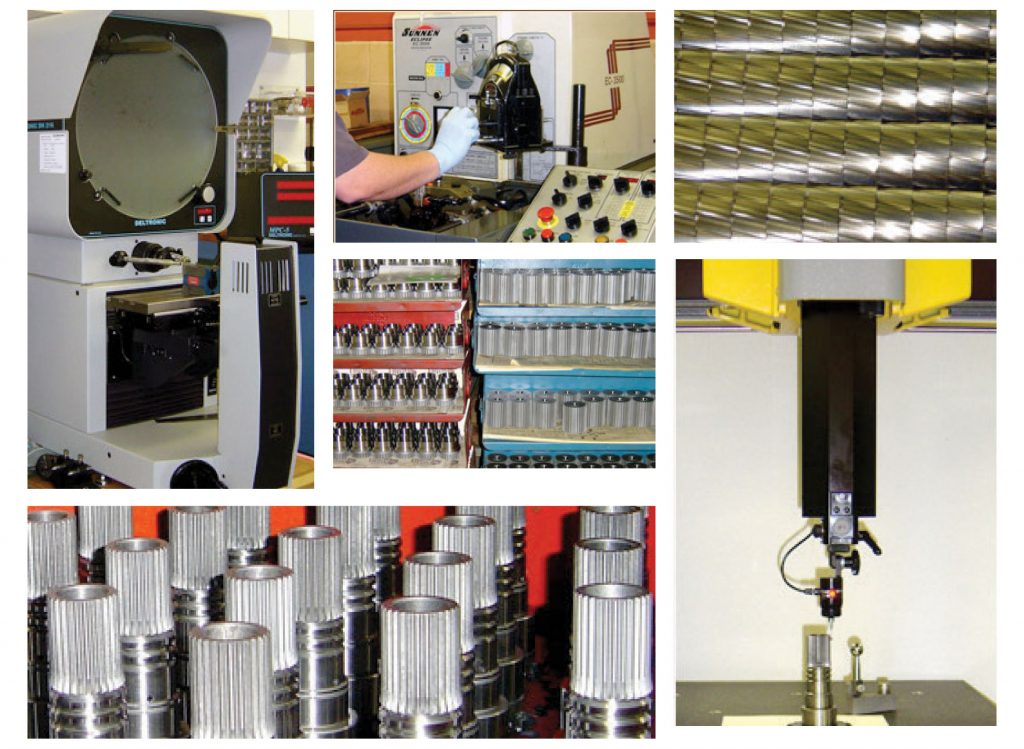 Dan joined the company full time in 1973, learning to run every machine in the shop over the next decade before his father pulled him into the office for additional training on how to manage a small business. After earning her degree in social work/psychology from the University of Buffalo, Gail eventually rejoined the company as well, becoming more involved alongside her brother as their parents finally began to slow down and enjoy the fruits of their labor.

The results of the family’s efforts are impressive. Now in its 50th year, Buffalo Gear produces custom gears—spur, pinion, helical, and worm—for a wide variety of customers including pump and compressor manufacturers, machine builders, and manufacturers of all-terrain vehicles. Other markets include marine, military, textiles, aerospace, and automotive. “We recently began a relationship with a company in Sweden that manufactures the machines that make juice boxes,” Dan says, “so you never know what the next project will involve.”

While the vast majority of its customers are found in the United States, a global economy has required shipments of emergency gears to be sent to Canada and even Guatemala. Timing is especially of the essence in some situations: “We made some gears for maintenance being done while a cruise ship was in port up in Alaska, so they had to be there on that exact day.”

How the company has responded to these situations is directly connected to its reputation for quality customer service. “The fact of the matter is that no matter how good you are at what you do, things are going to go wrong sometimes,” Dan says, “and just addressing the situation isn’t always enough—it also involves how you go about it.”

This attention to the details is evident in other areas, as well. Buffalo Gear will stock custom parts for committed customers, and it will even help determine necessary inventory levels by examining past account activity. Custom shrink-wrapped packaging is available, as are specialty-machining services. “Being a gear shop, we have all the machines that a general machine shop has,” Dan says, “so we can handle producing other parts besides gears.”

Gail credits the company’s long-term stability to her father’s approach to running a business. “Dad’s philosophy was to never buy anything you can’t afford, and if you do buy something, pay cash,” she says. “He was very old-school and resisted using any kind of credit. For many years, all of our machines were purchased from auctions and used machinery dealers. Even their vehicles were purchased with cash from repossession auctions. They may have been old, but they got them where they needed to go.”

Thinking back on the company’s origins—Casey passed away in 1992, and Terry in 1999—Dan Szczygiel says that “my father started this place in 1962 with 830 square feet, and we’re at more than 30,000 today. We have gears in helicopter searchlights, in fighter jets, and in manure spreaders. I think that Mom and Dad would be proud.”