In my previous columns, I tried to connect real-world experiences with concepts of gearing in order to entertain and educate you, the reader. In this column, I wish to discuss the discipline of engineering in general.

Several years ago, I was interviewing candidates for an entry-level application engineer opportunity. This position would require the engineer to interact with clients via phone and email in order to assist them in determining the proper gearing mechanisms for their unique applications. It would blend the topics of statics, dynamics, strength of materials, machine design, thermodynamics, physics, and mathematics. It would also entail using CAD software to draft custom gear designs for production.

One candidate who I interviewed was a recent graduate of New York City College of Technology. She had earned a Bachelor of Technology in mechanical engineering technology; she had participated in several college clubs; she had worked several retail jobs, and she was looking for an entry-level opportunity. As the interview progressed, I noted that her retail jobs had given her the opportunity to learn how to engage with clients, her experience with the school clubs had expanded her practical knowledge of engineering concepts beyond the classroom, and her classwork in an ABET accredited program gave her the well-rounded education that would help her grow as an engineer.

Another candidate I interviewed was also a recent graduate, but he had just received his Bachelor of Science degree in mechanical engineering from the prestigious Columbia University Fu Foundation School of Engineering and Applied Science. He did not join any of the school clubs nor did he participate in any of the research projects at the engineering school. He did not have any prior work experience. During the interview, I inquired about the lack of work experience and his lack of participation in any extracurricular activities. The response was not what I had hoped for. His position was that he was a graduate of Columbia University and that trumped everything else. He also demanded a starting salary of $85,000, as that is the value that he placed on his diploma.

Whether the degree is a BTech in mechanical engineering or a BSME, all students should make certain that their degree is accredited by the Accreditation Board for Engineering and Technology (ABET). This accreditation ensures that the educational standards are equivalent regardless of whether the student is attending a public college with an annual tuition of $16,000 or an Ivy League university with an annual tuition of $72,000. 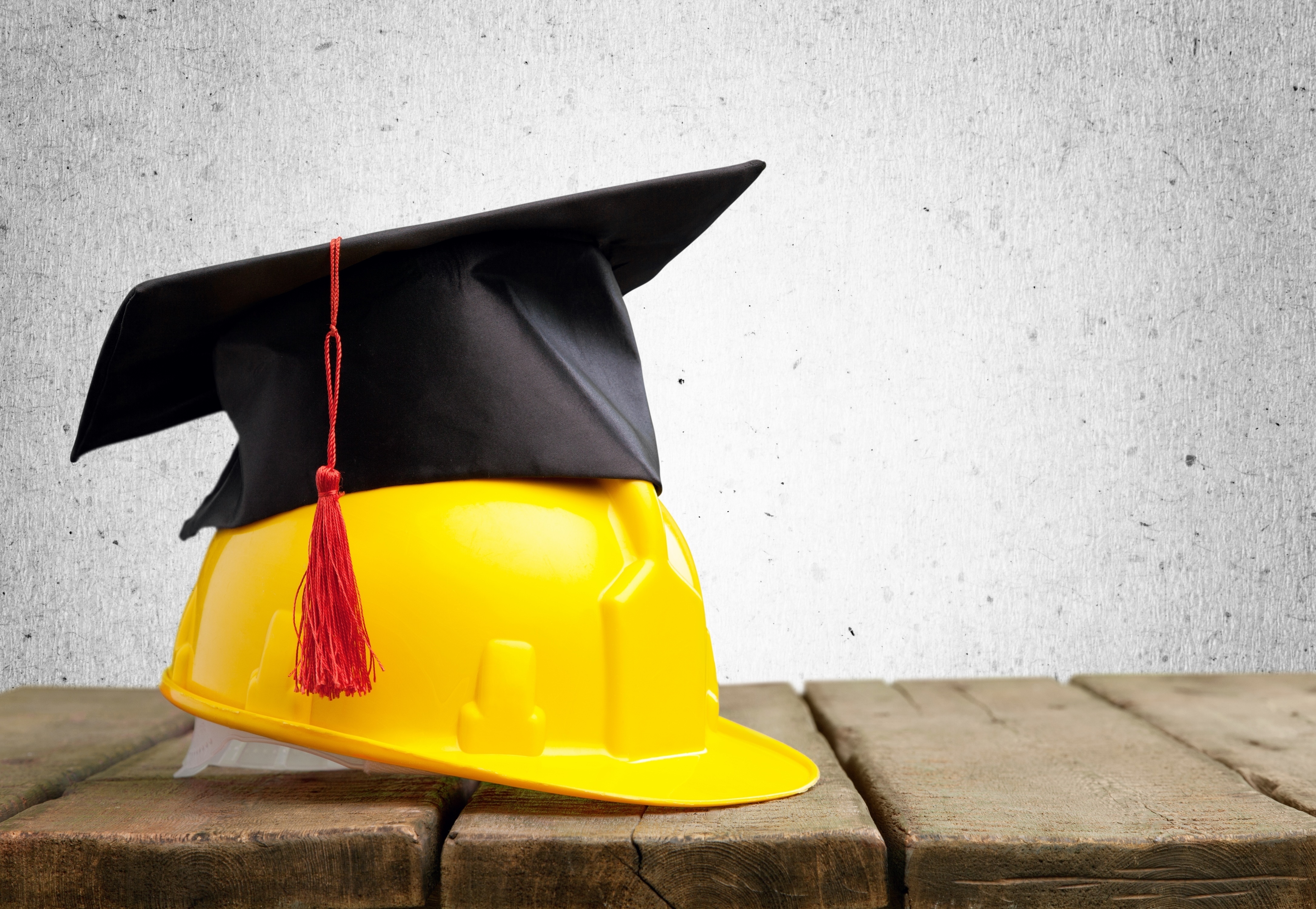 After passing the FE exam and working under the guidance of a licensed PE for a minimum of four years, an IE has the opportunity, but not the obligation, to sit for the Professional Engineering (PE) exam. This is an 80-question, 8-hour, discipline-specific exam that has a passage rate of 70 percent for first-time test takers and 40 percent for repeat test takers. Once granted, the PE license is subject to a periodic renewal that requires the holder to maintain their engineering education through continuing education courses.

Engineering is a vast discipline that covers many topics. Because of this, an ABET accredited engineering degree program is focused on a broad stroke approach to engineering education. This exposes the future engineer to many concepts but makes them a master of none.

Gearing is a topic that is much broader and deeper than what is discussed in an engineering education. The typical ABET accredited mechanical engineering program requires a single semester course in machine design. During that 16-week term, there is usually a single lecture that details the basics of gearing. Maybe there is one question about gearing on that chapter’s quiz. As such, it is up to us in the gearing industry to educate our newly minted engineers into the knowledgeable industry experts that we need them to be.

At the end of my interviewing process, I didn’t hire either engineer. I didn’t hire the city college candidate because she was already hired by another firm that saw the same potential in her that we did. I didn’t hire the Columbia University engineer because he didn’t understand that the value of his education wasn’t the name on his diploma but the effort that he put into it. I did eventually hire a passionate, well-rounded recent graduate

During my 25-year career, I have interviewed hundreds, hired dozens, and mentored many recent college graduates. Most of those who I have mentored have gone on to work at Fortune 100 firms, regardless of the school they graduated from, because an engineer is a person who designs, builds, or maintains mechanical solutions for real-world problems, while holding their employer’s and the environment’s best interests at heart. 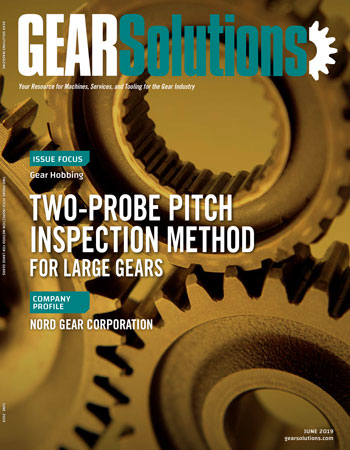 ‘Sounds’ can be good, such as the hum of a well-designed gearbox. It’s ‘noise’ you don’t want.

Worm gearing twists its way into our design suite