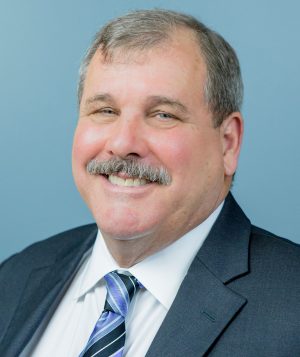 In my previous column in Materials Matter, I reviewed the use of the “Scratch Pad” for the overall checking of the contact stylus profilometer’s calibration. Use of a Rubert-Song D-type precision reference specimen on the shop floor is the preferred specimen for use in checking a precision gear tooth flank. The column noted that full calibration of a profilometer is a lengthy, complex, and costly process involving all three major sub-components of the profilometer: the stylus, the drive head, and the controller-processor unit. I said I would go into detail in this column on the full calibration process. So, here goes:

The contact stylus profilometer is similar to a modern car. Most things under the hood are analyzed and adjusted by computers designed specifically for that purpose. These adjustments are normally done at a professional auto service center. Things such as changing spark plugs, oil filters, or even the oil, now require specialized tools. Little is left for car owners to service or adjust on their own.

The necessary specialized Precision Reference Specimens for calibration of a contact stylus profilometer are defined in ISO -5436-1 (1996) or ASME B 64.1-2002. These are the A–C type specimens. Typically made out of silicon glass, they are quite expensive and somewhat difficult to use. A-type specimens are for checking the vertical magnification of the instrument. B-type specimens are for checking the condition of the stylus tip. C-type specimens are for checking the readout of the various roughness parameters. Multiple specimens of each type are needed, depending on the targeted engineered surface roughness range, and still more if different tip radii are incorporated with the unit. Proper use of these specimens will indicate whether the profilometer is within calibration. But, at the end of the day, further specialized software, electronics and/or mechanical equipment (in the case of the drive head) are needed to make calibration adjustments to the profilometer. As I said, this is a complex, lengthy, and costly process.

Fortunately, I have a simplified process to follow. Step one: Pack the instrument carefully in a damage-resistant container. Shop floor profilometers are small, compact instruments that will easily fit into a double-walled box. Step two: Ship the instrument to an independent service provider qualified to calibrate and recertify the profilometer. Step three: Return the instrument to shop-floor use once it is recertified.

Figure 1 is a typical specimen and certification outline provided by Mahr. Taylor Hobson and Hommel, all manufacturers of quality shop floor profilometers, can provide similar services. Probably the preferred service provider is the original instrument manufacturer.

Unless a routine check using the Rubert-Song specimen shows a significant problem that cannot be easily resolved, an independent calibration and recertification of an instrument are not needed more than once a year, or even once every several years. The end user’s quality manual should specify the instrument recertification process and frequency.

However, what if a routine Rubert-Song check indicates a problem? Do you immediately send the profilometer off to the independent calibration service provider? The answer is no, not yet. Remember that in my earlier articles, I explained the stylus is the component most likely to be a problem. Diamond tip styli get dirty, wear down, or break. I recommend having spare styli for these reasons. Always look at the stylus to see if it is the source of the problem before sending out a profilometer for independent servicing.

But any close-up examination will work to reveal dirt or a broken tip. If dirt is present, clean the tip with a suitable solvent (acetone) and then retest the unit using the Rubert-Song calibration specimen. If an examination shows the tip is broken, replace the tip with a new one. Tips cannot be rebuilt.

But what if the tip is just worn? Examination under a microscope will not easily reveal this condition. A worn 2- or 5-micron tip will not look much different from a new tip. Nevertheless, a worn tip can lead to measurements appearing to show a smoother-than-actual surface. If the specified roughness is Ra < 0.2 micron, this could result in a significant gear performance issue such as scuffing.

If microscopic examination does not show dirt or a broken tip, do you send the profilometer off to be recalibrated? Not yet! There is a simple method to check the tip radius that does not involve the use of a specialized, costly calibration specimen. Credited to J. F. Song, it is called a “razor blade” check. This stylus checking method is designated as the B-3 type specimen in above referenced ISO and ASME Standards.

What this method is based on is a typical hardware store razor blade. Simply hold a blade in a very smooth surfaced fixture with the edge just projecting above the smooth block surface. The diamond tip stylus condition may be accurately measured by tracing it across the edge of the blade. See Figure 4 for a representation of a Song razor blade set-up.

A new razor blade will typically have an edge radius of less than 0.1 micron. By traversing the stylus across the slightly protruding razor’s edge, the tip’s radius can be measured. If r1 is the tip radius and r2 is the razor blade radius, the measured radius r = r1 + r2. In addition, since the razor blade’s edge is much smaller than a 2 or 5 stylus tip, the measured radius is essentially equal to the tip radius itself. A worn tip or a broken tip will be easily revealed in this stylus checking method. Figure 5 is a photograph of my razor blade specimen and holder. It was fabricated locally.

Using the specimen in Figure 5, the trace is taken where the blade is just projecting above the surface of the block. This avoids problems with a stylus’ skid affecting the measurement. By importing the profilometer’s traced measurements as an ASCII file, the data can be incorporated into a spreadsheet graph showing the radius of the tip.

Figure 6 is a razor blade measurement of a good 2-micron tip. Figure 7 shows the measurement of a 2-micron tip that shows no damage, but worn to a radius of ∼3 micron. This tip was taken out of service as it could result in inaccurately smooth results on low Ra engineered surfaces such as a tooth flank.

It is recommended that a profilometer not be sent out for calibration and recertification immediately when a problem is revealed during routine check with a Rubert-Song specimen. First, the stylus tip should be examined for dirt, damage, and/or wear. If clean and undamaged, the tip should be checked for wear using a Song razor blade test. If the tip is worn significantly, it should be replaced. If the tip is not worn, then it is recommended the profilometer be sent out to an independent services provider for calibration and recertification. 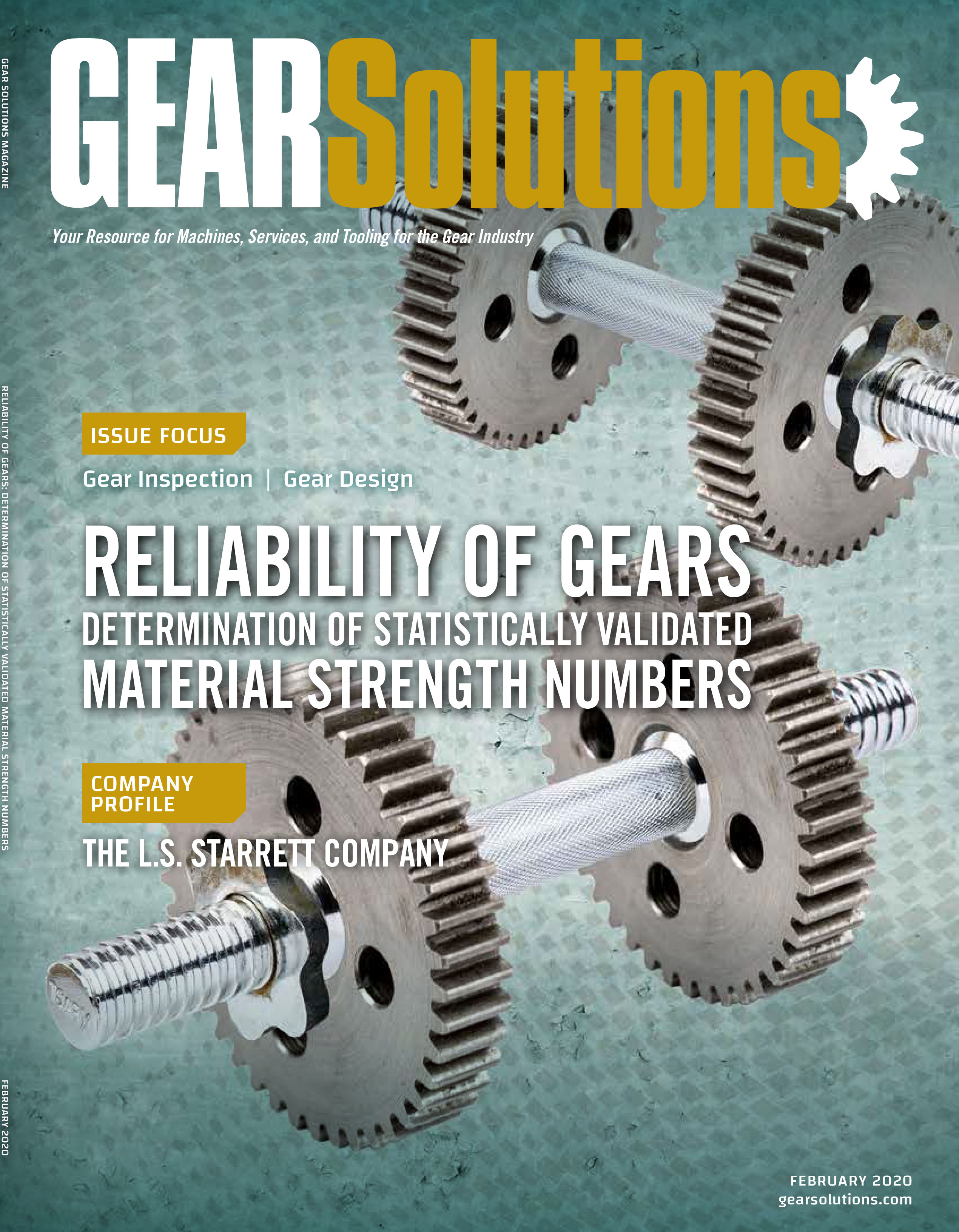