In the last column, we discussed the importance of making sure that the endothermic atmosphere was the right composition to ensure proper heat treatment. When neutral hardening, if the atmosphere is incorrect, decarburization or carburization can result. If carburizing, an incorrect atmosphere could result in soot or incorrect carbon profiles.

In this column, we are going to discuss atmosphere safety. If you recall from last month, the composition of a typical endothermic atmosphere produced from natural gas, nitrogen-methanol, or propane is found in Table 1.

One thing to examine is the amount of hydrogen present. It is 30 percent to 40 percent of the total gas present. Needless to say, hydrogen is an extremely explosive gas. Methane and propane are also explosive under the proper conditions. The reactions are predominately:

These reactions are strongly endothermic, meaning that it takes energy to cause the reaction to go forward. This also means that the reactions are strongly exothermic to reverse direction. It is this strong exothermic reaction and the resultant release of energy that we must avoid. Carbon monoxide (CO) is increasingly stable at high temperatures, but it becomes unstable at lower temperatures.

Atmospheres containing a total of more than 5 percent of the combustible gases (H2, CO, and CH4, C3H8, CH3OH) constitute a potential fire and explosion hazard. It is generally considered that endothermic atmospheres are considered explosive at temperatures below 750°C (1,382°F). This means that any atmosphere being admitted to furnaces below 750°C may result in a fire or explosion.

The fire triangle (Figure 1) is an excellent way of understanding the cause and prevention of fires and explosions. If any of the three legs — fuel, oxygen or ignition source — are removed, then a fire or explosion cannot occur.

While the chamber is rapidly filling the vestibule with endothermic gas, some residual oxygen may be present. The chamber is cold (below 750°C). Only an ignition source is needed to cause the furnace atmosphere to explode. It is this short period of time, when the furnace atmosphere is unstable, that an explosion can occur. The resultant explosion has enough energy to throw the outer door many feet from the furnace. Injury to equipment and personnel can occur. This is why the “old hands” never stand in front of an integral quench furnace after it is first loaded. Only after a positive partial pressure of gas is present in the vestibule (typically at least 3-5 volume changes) is the inner door opened and the workload pushed into the hot zone.

The second way a fire or explosion can occur, is during quenching, or rather transfer of the load from the hot zone to the quench vestibule. In this scenario, after the load is austenitized, the inner door is opened. Often, a high flow is initiated prior to the inner door opening. The inner door is opened, and the radiation for the hot zone causes the gases in the vestibule to expand. The load is transferred into the vestibule, and the inner door is closed. As the door is closing, the radiation from the hot zone is reduced. This causes the furnace atmosphere gases to contract, and an atmosphere collapse occurs. This contraction, provided that there is inadequate atmosphere flow, causes a partial vacuum inside the vestibule. If the vestibule is not properly sealed, then oxygen can infiltrate the vestibule through leaky door seals or the exhaust gas flue. At this point in time, we have all three legs of the fire triangle present: fuel from the endothermic gases; oxygen that has infiltrated into the vestibule; and an ignition source – the hot parts. A severe explosion can result, with hot oil ignited by the hot parts, with the violent explosion of the endothermic gas.

As a young engineer, my employer had a small integral quench furnace with a work zone dimension of 18” x 24” x 30”. We were required to check thermocouples and other devices weekly for proper operation. So as not to interrupt production, an electrician briefly powered off the heating elements in the furnace while endothermic gas was flowing. All other power was left on to the furnace. The electrician made his checks of the furnace, and was filling out the necessary paperwork required for continued operation. It took him a bit longer than expected, and the temperature in the furnace continued to drift down to approximately 675°C (1,250°F). He completed his paperwork and started heat to the furnace. Immediately, once the heating elements energized, there was a loud explosion, and the outer door of the furnace was thrown approximately 30 feet. The vestibule was separated from the hot zone by approximately 6 inches. Luckily, no one was injured, but the furnace was a total loss.

Immediately after the accident investigation, we implemented a nitrogen purge. This is by far the most effective method to preventing fires and explosions resulting from endothermic atmospheres.

While some shops rely on maintaining a high flow of endothermic gas into the quench vestibule to maintain safe operations, a nitrogen purge is a safer alternative. 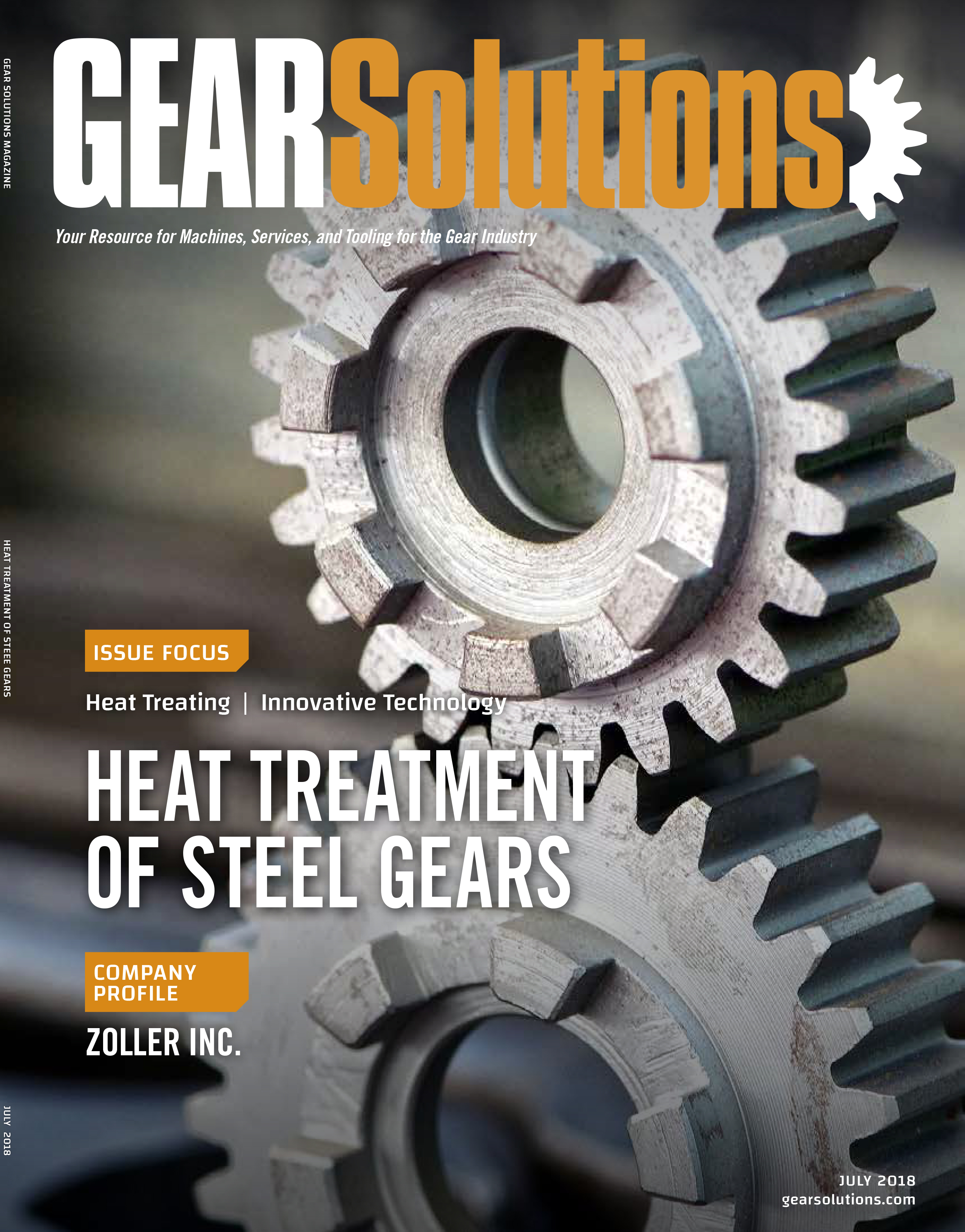 Materials matter – and so does total cost of ownership