In the previous column, I discussed ultrasonic testing of materials. In this column, I will be discussing Eddy Current NDT methods.

In Faraday’s initial experiment, he wrapped two wires around the opposite sides of an iron torus. When connected to a galvanometer, he noticed a spike in the current flow when he connected and disconnected his battery. The spike of current that he observed was due to changes in the magnetic flux when the battery was connected and disconnected. In later experiments, he observed transient currents when he slid a bar magnet in and out of a coil of wire.

Changes in the electrical conductivity and magnetic permeability of the test object, as well as any defects present, result in a change in the eddy current. These changes are detected by impedance changes in the coil. The conductivity, permeability, and frequency affect the depth of penetration (Table 1).

Eddy current testing is used in many industries to detect flaws and to measure properties. This method is used primarily to detect surface and near-surface defects. Since the depth of penetration using eddy current testing is low, it is often used for measurement of the thickness of paint coatings, or to detect thinning of walls, such as a quench tank. It is also used for measuring the thickness of tubing and sheet stock. A very common application is the determination of aluminum conductivity to verify aluminum heat treatment, in conjunction with hardness testing.

Eddy current instruments are available in many different configurations, depending on the application. The basic configuration is an AC source, coil or probe, and a voltmeter. However, this is greatly simplified.

The probes used in eddy current testing are available in a wide variety, depending on the application. Custom probes can be designed for specific applications. Probes are either absolute or differential.

Absolute probes use a single test coil to generate the eddy currents in the material. By measuring the absolute change in the impedance of the coil, the material can be characterized. These types of probes are used for flaw detection, conductivity measurements, and paint or coating thickness measurements.

Differential probes have two active coils wound opposite to each other. When over a flaw free region of the measured material, no signal is produced. However, if one coil is over a defect and the other coil is in defect free material, a differential signal will be produced. This type of coil is very sensitive to defects while being relatively insensitive to gradual dimensional differences. One of the problems with using differential probes is that the signals can be difficult to interpret.

Within the operational characteristics of probes, they can be further characterized by the application — such as surface probes, bolt hole probes, or outer diameter probes.

The use of standards for eddy current testing is critically important since the technique is sensitive to many different variables. Minor changes can cause a major change in the appearance of a signal. In general, most standards must be made of the same material and heat-treated condition as the test material. This minimizes differences due to conductivity and magnetic permeability. Other features such as thickness and geometry must be similar. Artificial defects are often introduced in the reference standards by electrical discharge machining or saw cuts. Drilled holes of different diameters represent porosity or similar types of defects.

The use of eddy current testing is a double-edged sword. The method is very sensitive, such that it readily detects defects or flaws. This method also is sensitive to many other variables such as conductivity, thickness, spacing between test coil and material, and magnetic permeability. These effects are additive, combining into a single response, making interpretation difficult.

The equipment used in eddy current testing has become increasingly portable, and incorporates advanced microprocessors, allowing archival of test set-ups and analysis results to be electronically stored for further analysis.

No consumables are used (other than probes). No couplants are used. The only link is the material and the probe.

Results are very rapid, allowing instant interpretation of the results. However, the data on a large part can be acquired very quickly, resulting in a mountain of data to be reviewed. This can be overwhelming and time-consuming.

Eddy current is perfect for “GO/NO-GO” applications, such as coating thickness or other measurements.

Eddy current is safe and does not produce any harmful radiation or use any potentially hazardous fluids.

Testing does not require any prior cleaning, or any post cleaning operations. Parts can be tested, and then directly used. No residual magnetism must be eliminated from the part.

Eddy current testing is complicated and often requires a great deal of skill in application and interpretation. This means that the technicians must be fully qualified and knowledgeable in its application.

In this very brief outline of eddy current testing, we described the basic operation of eddy current NDT. A brief description of the types of probes available and the application of this method was provided.

If you have any questions or comments regarding this article, or any suggestions for further articles, please contact the editor or me. 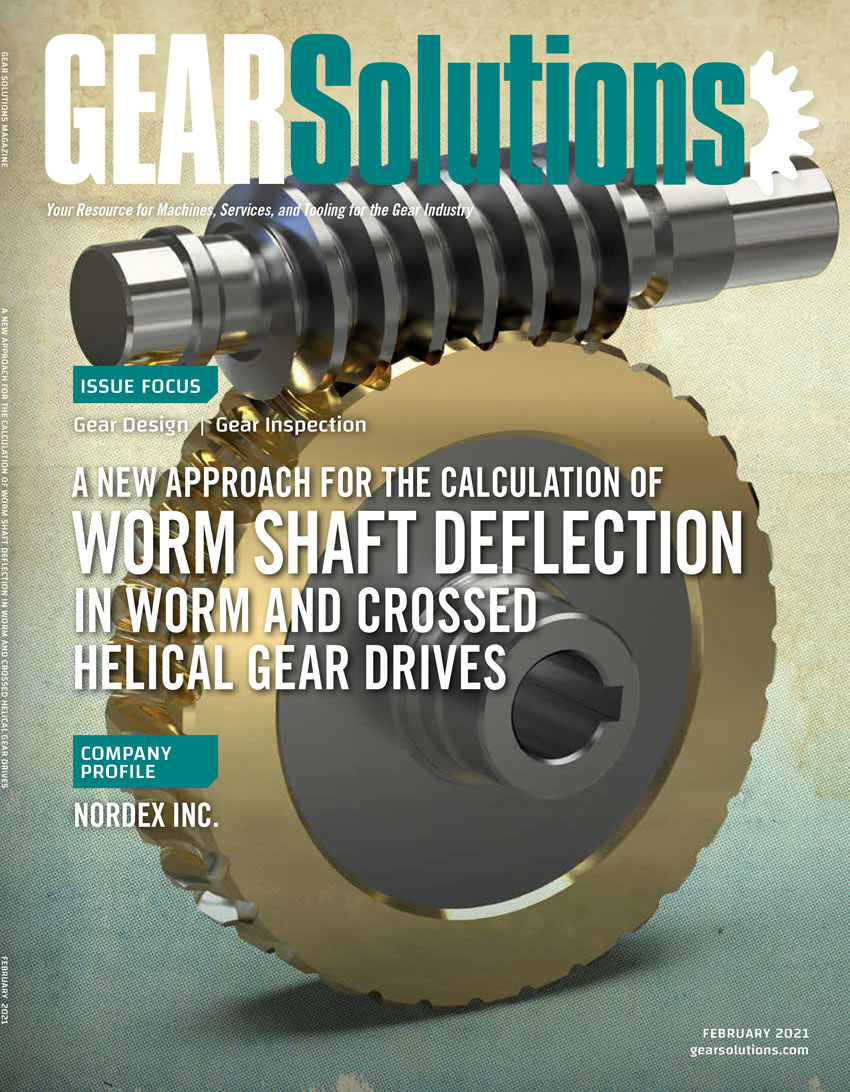 91 percent of survey respondents dunk quench in oil. So, why does LPC continue to be conducted in graphite lined furnaces?