It’s not uncommon for an employee to feel that, given the opportunity, he or she could implement measures that would streamline the company’s operations and even increase revenue. Dennis Moldavsky found himself in that exact situation at Barit International, and he is determined to make the most of it.

“I was the director of sales for about a year before my father and I had the opportunity to purchase it,” says the new CEO and vice president of operations, referring to Edward, now the company’s president, “and I’d developed a lot of ideas that I thought would really carry us forward during that time. We’ve put quite a few of them in place since taking ownership last spring, and we’re both looking forward to continuing our efforts to expand Barit International’s reach and reputation.”

Founded in 1989 by Alexander Polevoy to market and distribute Russian-made gear cutting tools, the company has prospered in the years since, even beyond its founder’s death in 2002. His wife, Rita, became president and held that position until deciding it was time to retire, finding a buyer right on the premises. “I knew that Barit International was solid and had been very well run by the Polevoys,” Moldavsky says, “so my family saw it as an opportunity to acquire a company that had already seen success as a family-owned business.”

A distributor of gear hobs, worm gear hobs, involute and parallel spline hobs, shaper cutters, broaches, form relieved milling cutters, shaving cutters, rack type cutters, and spiral and straight bevel generating cutters, the company has traditionally focused on accounts in the United States. With a degree in marketing from Roosevelt University in Chicago, Moldavsky possessed both training and ideas that would enable him to begin expanding the company’s geographic footprint. “We’re determined to deepen our relationship with existing and potential clients here in North America,” he says, “but I see potential in other countries as well, such as South and Central America.” 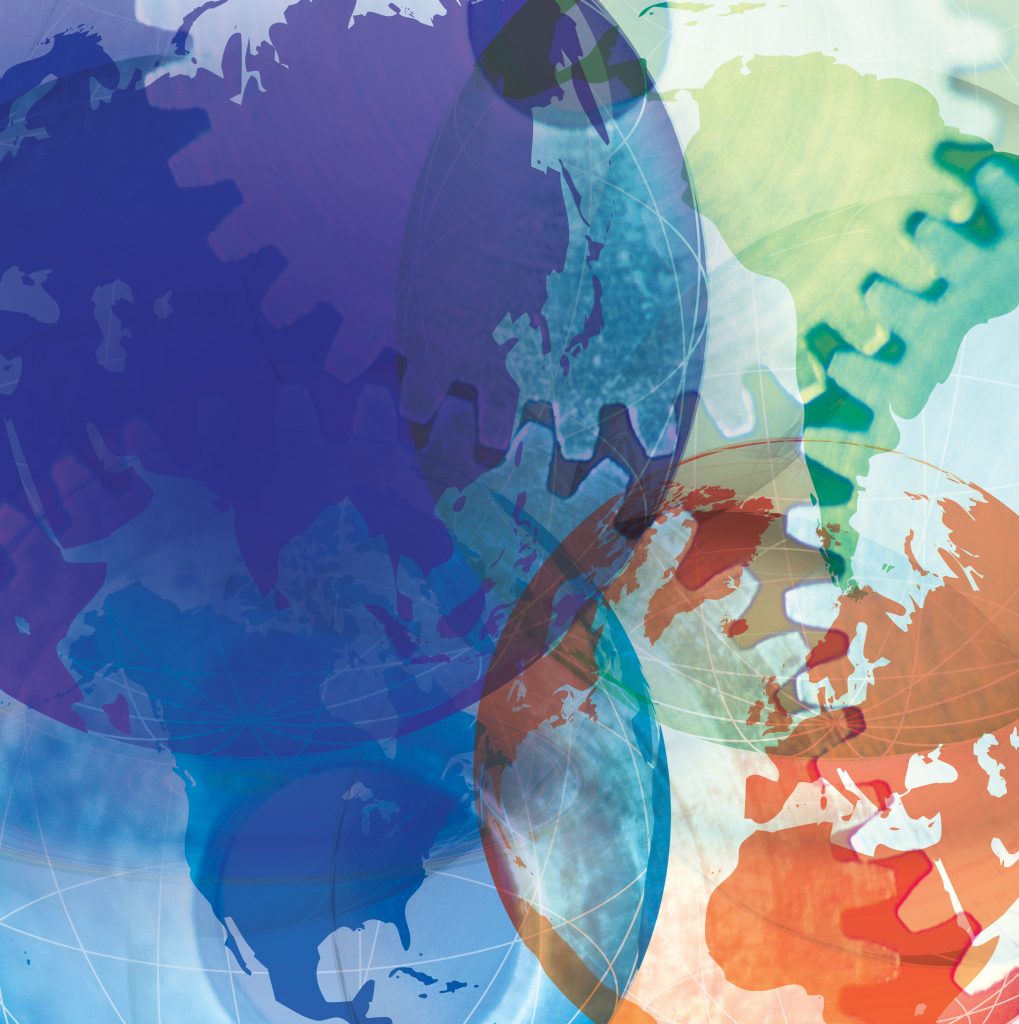 He has already begun seeking inroads into these markets, which has been met with particular success in one. “We did some business with an OEM awhile back, and he was so happy with our products that we started talking about ways our companies could do more work together,” he explains. “So we’re currently discussing a number of different scenarios, including featuring our tooling on the equipment he manufactures on orders that require it, but probably the most important result of this relationship has been the introduction he’s provided to the companies he works with in his country. While it’s really the same anywhere you go, people in industrially developing countries need to achieve a certain level of comfort with you before they’re willing to consider doing business.”

This understanding will factor heavily into Moldavsky’s decision as to whether the company should make contact in these new territories directly or seek local representation. As for the expertise he’s already assembled, Yuriy Ardashnikov assumed the role of chief engineer in September of 2009, bringing with him 22 years of experience in everything from designing geared power transmissions and mechanical drives to providing manufacturing support and overseeing quality control. “Yuriy worked with diesel engines, machine tools, and custom gearing,” Moldavsky says. “He can help design gear cutting tools to be custom-manufactured for cutting spur or helical gears, involute or parallel splines, herringbone, serrations, assymetrical profiles, timing belts, sprockets, ratchets, roller chain or silent chain pulleys, and any special profile that our customers may require. He is an excellent engineering resource for all of us here, and especially our customers.”

Beyond working to expand into new regions of the world, the company will continue seeking out the best cutting-tool suppliers to be found, planning to emerge from the industry-wide economic downturn more efficient, accessible, and productive than ever. “We’re ready to grow, but we want to do so alongside the improving economy,” Moldavsky says. “We want to create new relationships both here in the Unites States and around the world.”