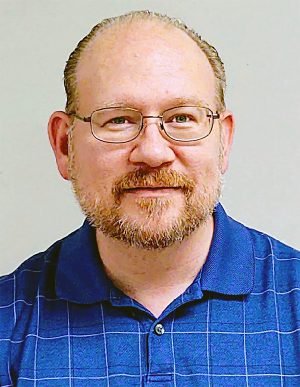 The linguistic origins of the term “tolerance” define it as the ability to bear pain or hardship. In modern use, there are three commonly understood definitions. The first of these is the ability or willingness to accept something, in particular the existence of opinions or behaviors that you do not agree with. It is this form of tolerance that allows us to operate as a civil society. The second use of tolerance is the capacity to endure continued exposure to a drug, an antigen, or some other environmental condition, without experiencing an adverse reaction. This type of tolerance can be innate, or it can develop over time. The third definition of tolerance is an allowable amount of variation of a specified quantity, especially in the dimensions of a machine or part. It is this type of tolerance that applies to gearing.

The American Society of Mechanical Engineers (ASME) standard Y14.5M-1994 titled Dimensioning and Tolerancing, defines the usage and meaning of geometric tolerances and their related topics. Geometric dimensioning and tolerancing, (GD&T), is a symbolic language used on engineering drawings to define the allowable deviation of feature geometry. GD&T consists of dimensions, tolerances, symbols, definitions, rules, and conventions that are to be used to precisely communicate the location, orientation, size, and form of each feature of a given design. Common symbols in gear design include perpendicularity, parallelism, concentricity, and offset.

Gear racks are a very common gear style. They are designed as a spur gear that has an infinite pitch radius. Although produced from a straight bar, gear racks are subject to many forces during production that can cause non-parallel faces and lack of perpendicularity.

For any given gear quality level, the tolerance of the face width varies. For KHK brand stock gears, these tolerances are shown in Table 1.

Another issue with gear racks is the flatness tolerance. This value, detailed as “L” in Figure 3, is the amount of bowing that the base of the gear rack exhibits after machining. This phenomenon occurs due to the release of residual stress in the material during production. As the gear teeth are machined into the top face, the bottom face relaxes and begins to bow. This bowing can be corrected using hydraulic presses to force the rack back into a straighter position. Trying to remove material from the back face after gear cutting will change the positioning of the pitch line to the base and ultimately cause subpar performance of the rack.

The overall length tolerance of a gear rack is quite important if the rack is to be used in combination with another rack. When two racks are joined to form a longer length, each rack must be slightly undersized so that there is a small gap between the two racks when assembled. This gap allows the racks to be positioned such that the spacing between the end of the first rack and the spacing at the beginning of the second rack allows for one tooth form to exist so that the pinion sees the combination as one continuous form. When setting the two racks together you should follow the example in Figure 4.

When designing a gear rack, it is important to consider all six surfaces and the appropriate tolerance for each one. The face width tolerance and the straightness tolerance both measure the same surfaces but at different locations. The base height to pitch line value will vary along the length of the rack in conjunction with the flatness tolerance. If you plan to have the gear rack hardened, it is important to identify whether the tolerances are to apply prior to the heat-treating process or afterward. If the tolerances are to apply after heat treating, then grinding of the side faces, the bottom face, and the tooth surfaces will be required in order to maintain parallelism between the side faces and perpendicularity between the side faces and tooth surfaces.

As noted above, there are many tolerances that are applicable to gear racks. They need to be thoroughly thought out prior to submitting a design to production if you wish to have a final product that suits your application and can be produced economically. 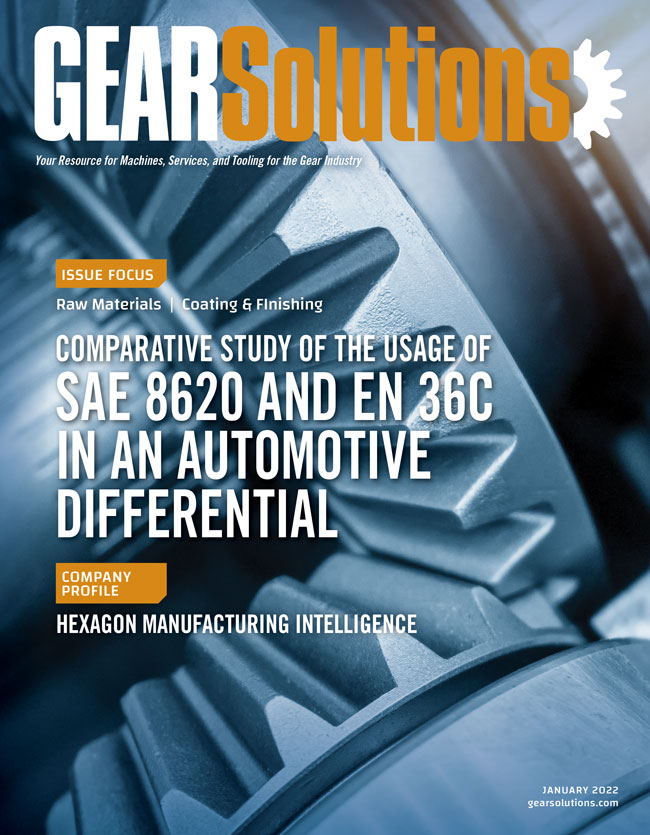