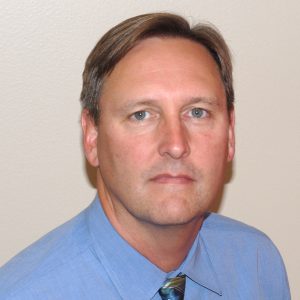 Rotorcraft gearboxes are designed with the utmost precision to withstand the tremendous demand and loads required to convert thousands of horsepower and RPM into hundreds of RPM and lift torque. These transmission components, and the lubricants used, incorporate various technologies to enable proper function and longevity. Many of these technologies are “tried and true” over the course of hundreds of thousands of flight hours and decades of real flight experience. As a result, replacement of these legacy technologies requires a tremendous amount of testing and qualification.

Isotropic Superfinish (ISF®) technology applied to gears has become the benchmark for surface finishing of rotorcraft gearing. The performance benefits are well documented, and the list of flight certified new aircraft grows with each passing year. However, incorporation into legacy aircraft fielded by the U.S. Department of Defense (DOD) has been delayed due to flight safety concerns related to the extremely low surface roughness values (Ra) generated by the process, and the fact that the legacy black oxide coating will no longer be applied to the gear teeth.

Black oxide is a chemical mixture that converts the surface of the gear into magnetite (Fe3O4) by bonding chemically to the surface of the metal and creating a porous base layer. Oil is then applied to the heated part to seal the surface as it works its way into the porous layer. This oil retention property is what imparts the main benefit, corrosion resistance, and is also thought to extend scuffing resistance under extreme conditions such as a loss of lubrication event.

Survivability of rotorcraft after a loss of lubrication event in the main gearbox has been a concern in the industry for decades. In particular, the U.S. DOD was concerned with loss of lubrication due to combat damage to exposed feedlines, or to the gearbox case itself. Pressurized lubrication delivery systems brought the concern to the forefront due to the potential for fast lubrication loss from a pressurized source, which generates the same effect as combat damage. There are multiple agencies responsible for the design certification standards worldwide: the Federal Aviation Administration (FAA), European Aviation Safety Agency (EASA), Transport Canada Civil Aviation (TCCA), and United States Army Aviation and Troop Command. Each agency maintains its own certification standard, but they are each very similar. The common theme is the requirement of 30 minutes continued flight after aircrew realization of LOL condition for Category A (large) rotorcraft. 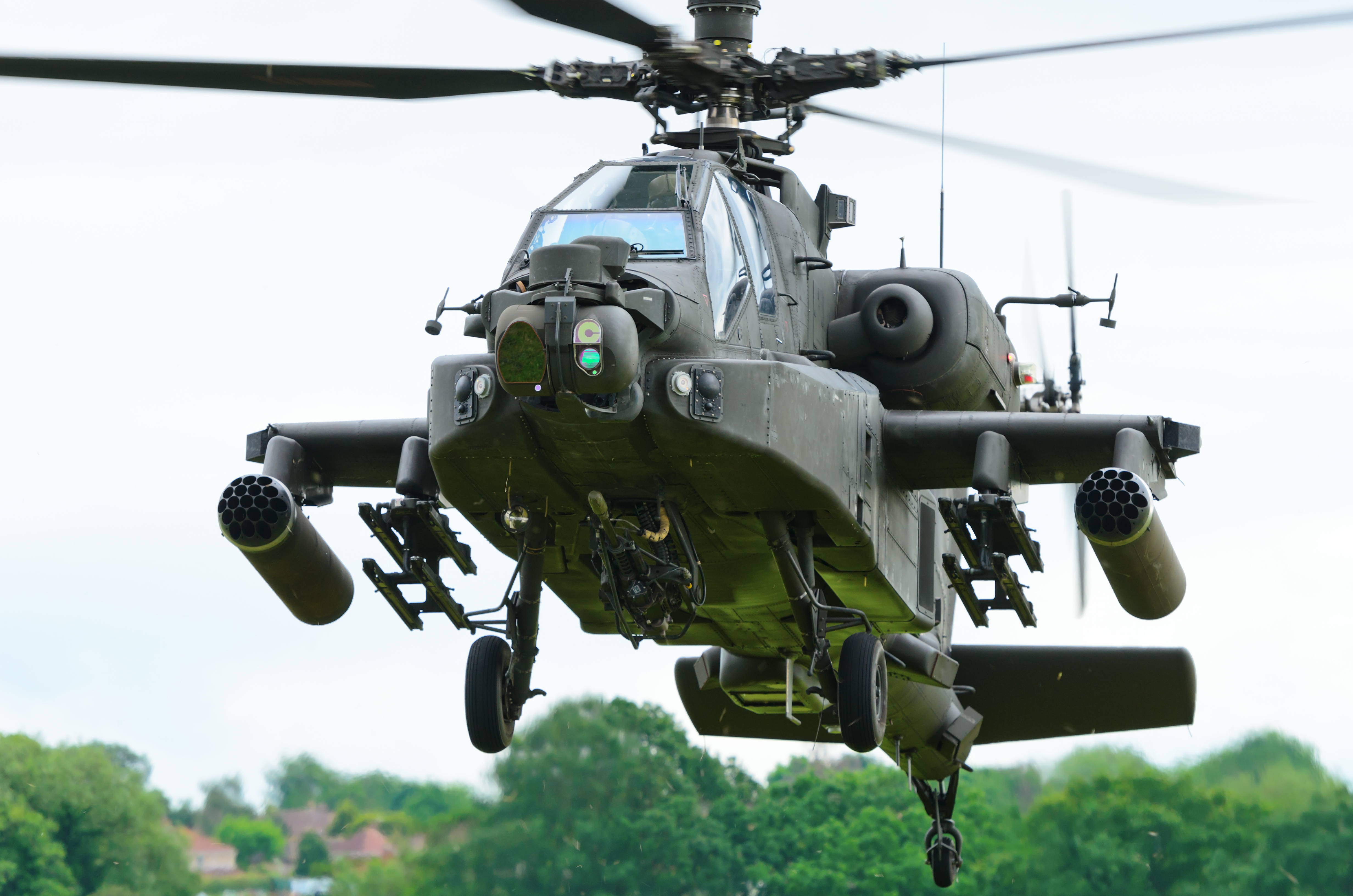 Great strides have been made in transmission designs recently, which incorporate many advanced technologies such as ISF. This has been evidenced by Augusta-Westland’s (Leonardo) AW189 50 minute EASA LOL certification in 2012[1] and modified AW139 main gearbox EASA LOL certification which achieved over 60 minutes in 2015 [2]. These results are fantastic, and the technologies included are spreading into more and more new designs, but this brings us back to the original question of how can existing rotorcraft benefit from these advances when the “tried and true” legacy technologies may require modification or elimination after so many years of successful service.

The legacy technology to defeat for implementation of ISF into U.S. DOD helicopter gearboxes was black oxide. The main stumbling block to overcome was a perception that a low Ra value generated by Isotropic Superfinishing might lead to scuffing, especially if the black oxide coating is eliminated, and deeper yet, would the gearbox survive the mandatory loss of lubrication test requirements, which we know is a grueling test even for the most advanced gearboxes.

In an effort to pursue implementation of Isotropic Superfinishing on legacy rotorcraft gears across multiple platforms, the U.S. DOD funded several studies including qualification testing for the AH-64 and CH-47, as well as coupon level testing of ISF and black oxide surfaces [3]. More recently, they funded a loss of lubrication test of an Isotropic Superfinished Engine Nose Gearbox for the AH-64D Apache helicopter without black oxide coating. The test plan was designed to duplicate, as closely as possible, the original loss of lubrication qualification tests successfully conducted in 1981 and detailed in ADS-50 (Rotorcraft Propulsion Performance and Qualification Requirements and Guidelines for Rotorcraft Drive Systems). Success for this test is demonstrated by the ability of two gearboxes to continue to transmit torque 30 minutes each, after loss of lubrication, or the demonstrated ability of one gearbox to continue to transmit torque for 60 minutes after loss of lubrication. The gearboxes are then to be subjected to a detailed tear-down analysis to discern the amount and type of damage incurred. The results of this test will be presented at the 44th European Rotorcraft Forum, September 19, 2018 as paper# 155. We hope to see you there. 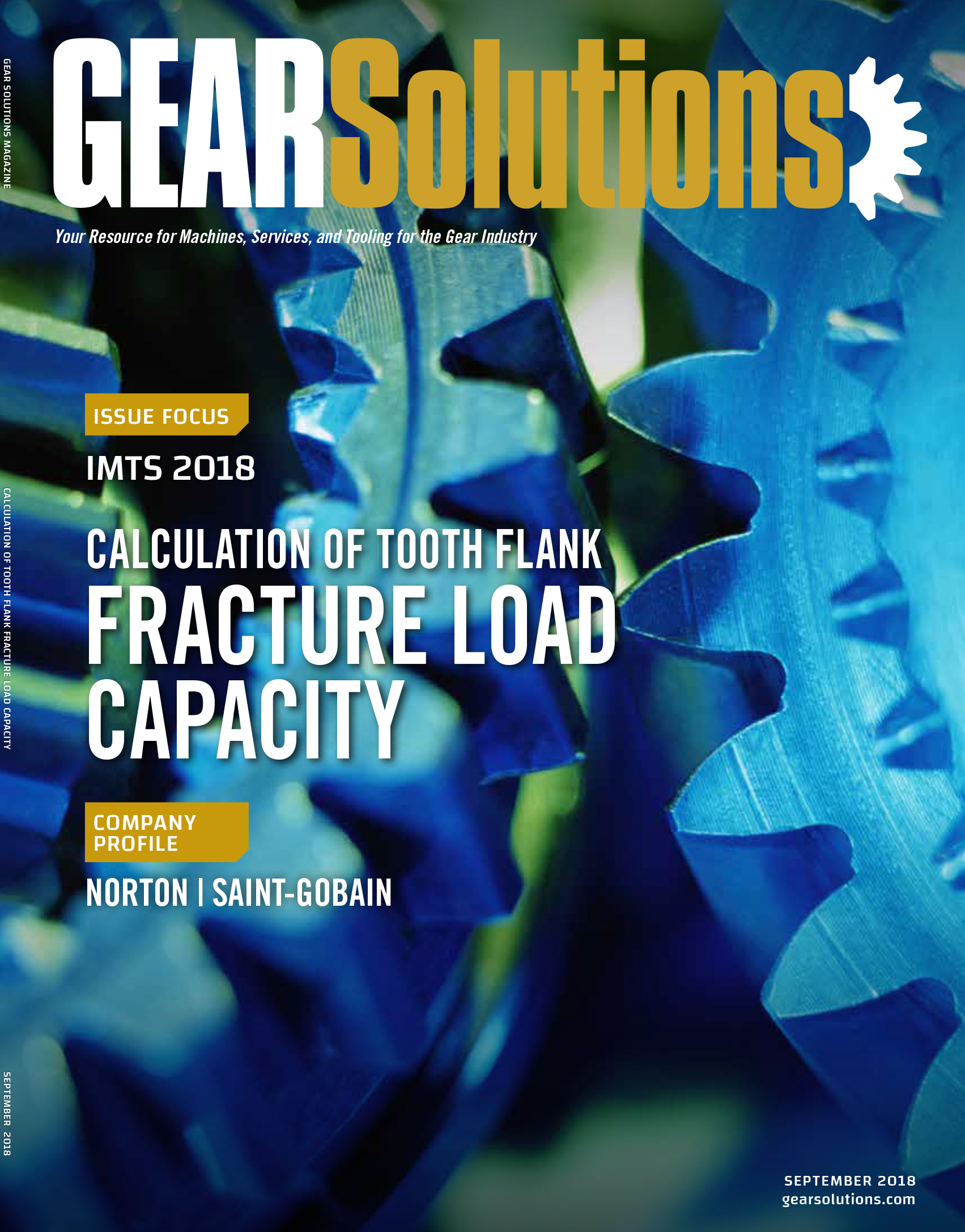