In this article, we will be discussing the use of radiography (X-rays) for the detection of flaws. In the previous articles on nondestructive testing (NDT), we discussed magnetic particle inspection, eddy current inspection, ultrasonic inspection, and dye penetrant inspection.

X-rays were discovered on November 8, 1895, by Wilhelm Roentgen at the University of Wurzburg. He was working in his laboratory and was examining a vacuum tube called a Crookes tube, which is a precursor to a modern cathode ray tube. This Crookes tube was covered in black cardboard so that no light would emanate from the tube. He discovered that as the Crookes tube was energized, a piece of cardboard coated with barium platinocyanide would fluoresce. As he moved the cardboard closer to the tube, the barium platinocyanide would fluoresce at a greater intensity.

This discovery would not only revolutionize medicine, but also industrial nondestructive testing.

The second discovery that affected the modern world with a direct influence on modern radiography was the discovery of gamma rays by Marie and Pierre Curie. They observed that thorium was like uranium, in that it gave off the same sort of rays. Mixtures of bismuth and barium were also like uranium. After years of extraction, the couple discovered polonium and radium. The term radioactivity was coined.

This work was the foundation for the modern nuclear reactors that produce the industrial gamma ray sources of Iridium-192 and cobalt-60.

In modern radiography, there are either gamma ray sources or X-ray sources. X-rays emanate from an electron tube, while gamma rays originate from a source such as cobalt-60. There is the part to be examined, and the method of capturing the radiograph. Finally, interpretation of the radiograph must be performed.

The penetration of an X-ray or gamma ray in a material is expressed in terms of a “half-value.” The value is defined as the thickness of a specific material that will reduce the radiation intensity to one-half the value of that entering the part [1][2]. This half-value is affected by the following:

• Material Type. As the material density increases, the half-value decreases. Metals such as tungsten have low half-values, while lighter metals, such as aluminum, have much greater half-values.

• Thickness. As the thickness of a material increases, more scattering and absorption will occur. This reduces the amount of radiation that can pass through the metal.

This is illustrated in Figure 1 for X-ray energy and in Figure 2 for gamma-ray sources.

The concept of half-value explains why X-ray radiography is so effective at detecting discontinuities. If a material has pores or porosity, the X-rays will readily pass through the porosity or pores. This will result in a higher exposed region on the X-ray film, which results in a darker area on the film. The same is true for more dense materials, such as a tungsten inclusion in an aluminum TIG weld. The higher density tungsten would prevent or slow X-rays, while the less dense aluminum would readily pass them. This would result in a lighter area on the processed X-ray radiograph.

Industrial X-ray equipment can come in different sizes, shapes, and energy. Most equipment is classified according to the energy produced. Energy production of 125kV to 400kV are the most common, with energies below 125kV considered to be low powered. Those systems above 400 kV are high powered.

Gamma ray equipment consists of the source and the exposure device. The exposure devices contain the source in an S-shaped tube that is securely shielded. Most commonly, the sources are cobalt-60 or Iridum-192. Compared to an X-ray tube, the energies are much higher. Cobalt-60 produces energies equivalent to a 1.25MeV X-ray system. Iridium produces energy equivalent to a 460 kV system [3]. The high energy and small size make this the preferred method for field radiography. However, unlike X-ray sources, the gamma ray sources cannot be turned off. Managing radiation safety is always a priority.

The actual radiation source is small, being that a pellet of that is 1.5 mm in diameter. This pellet is sealed in a stainless-steel capsule by welding. A pigtail is attached to the pellet capsule, allowing it to be lowered (exposed) or raised. Shielding can be lead or depleted uranium. The amount of shielding will vary by source but is typically 500 pounds of shielding for a cobalt-60 source and 45 pounds for an Iridium-192 source [4].

Radiation can damage living tissue. Radiation absorption is a function of time, distance, and shielding. Time reduces the total exposure to radiation — the shorter the exposure the better. Radiation exposure also follows an inverse-square law. If you can double the distance between the source and the person, you reduce the exposure to 1/4.

It is important that personnel involved with X-ray and gamma-ray radiography be properly trained. It is critical that they wear film badges or other radiation sensing devices (such as a dosimeter).

The primary application of radiography is the examination of the soundness of welds and castings. However, many other different product forms are examined by radiography. The degradation of components in the nuclear power industry is one example, due to corrosion or other damage. Airframes and engine components, during initial manufacture and during the life of the components, are often X-rayed. Composites and engine components are examined at routine intervals.

Historical objects are often examined by X-ray to validate artists or to examine if there are other images or paintings below the surface. One recent examination of the Liberty Bell was compared to previous radiographic analysis to see if damage had progressed.

There are also the numerous and very common medical applications to detect broken bones, presence of cancer, and other similar applications.

If there are any suggestions for future articles, or comments about past articles, please contact the editor or the writer. 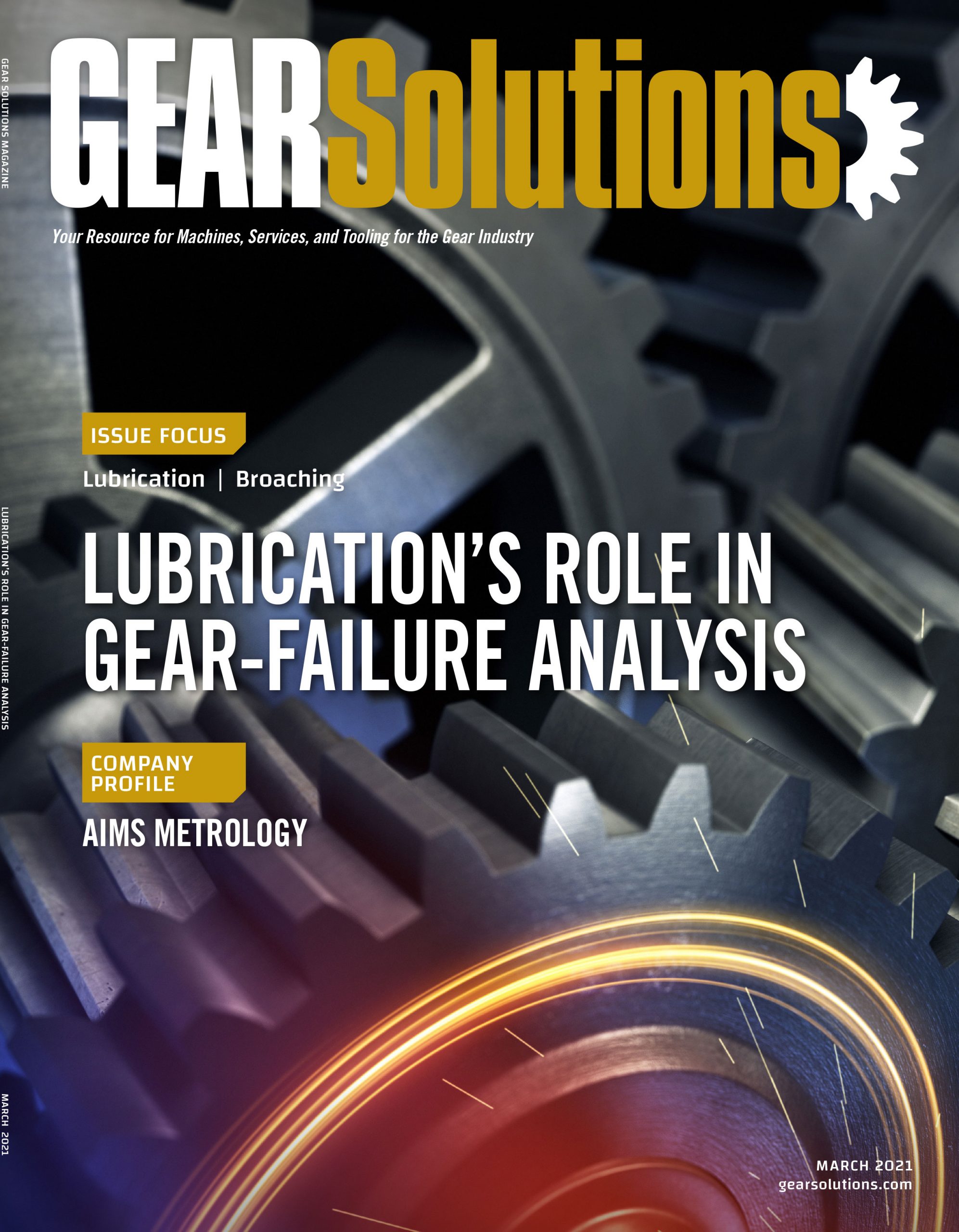