In the last column, we described the use of refractometers for controlling the concentration of many different types of fluids, including polymer quenchants and coolants. They can also be used to monitor sugar content during wine and beer making. In this article, we will talk about the proper method of calibrating a refractometer.

For many manufacturers of refractometers, this provides the sole method of calibrating the refractometer. However, many agencies, such as NADCAP, require a “ZERO,” “SPAN,” and “MIDPOINT” to demonstrate a fully calibrated refractometer.

There are three basic methods for calibrating a refractometer, and each is acceptable to most auditing agencies.

In this method, samples from a tote or drum of the material being measured is used. This could be a coolant or polymer quenchant. For the sake of argument, we will confine ourselves to aqueous polymer quenchants. The procedure is the same for a coolant.

Taking a new, neat sample from the tote or drum of unused quenchant, two different solutions are created. First will be the “SPAN” solution, which is the maximum amount of quenchant expected to be used, or the maximum that can be measured by the refractometer. For instance, if the maximum permitted concentration is 40 percent, and we are using a quenchant with a multiplying factor of 2.0, then the °Brix reading would be 20° Brix. Using this example of maximum 40 percent quenchant, then a solution is created of 40 percent quenchant. It is important to understand if the concentration is reported at weight percent or volume percent. If your supplier or laboratory reports the concentration by weight percent, then a solution of 40 percent by weight should be created. If measured by volume percent, then the solution should be made by 40 percent by volume. If you are measuring weight percent, you will need a calibrated gram or milligram scale. If you are measuring by volume percent, you will need a calibrated graduated cylinder. The necessary amounts needed to create a 40 percent by weight or 40 percent by volume are shown in Table 1. It is important to understand how your laboratory or supplier reports their concentrations. If it is measured by volume in your shop, and by weight by your supplier, then a discrepancy will result of potentially several percent of solution. This discrepancy will produce unnecessary audit bait. Make sure that you measure in the same fashion as your supplier or laboratory, and a lot of auditing headaches are avoided. The method, volume percent or weight percent, should be recorded.

The second sample that needs to be taken in the “MIDPOINT” sample. This is created in the same fashion as the “SPAN” sample.

Once the two samples have been created, and a sample of the water used to make the samples is obtained, then the measurements are taken and recorded for each refractometer. The data is plotted, and a trendline is graphed. The resultant graph should accompany each refractometer.

The disadvantage of this method is that a single lot or batch of material is used to create the calibration curve. In the case of AMS 3025 Type I quenchants, the allowable water content is 45-48 percent by weight. Therefore, there will be lot to lot variations in the measured calibration curve if only one lot is used to create the curve. The best method is to take samples from different lots and create solutions from each lot and add it to the data. This way a bulk average can be taken, and a more representative calibration can be obtained.

In a similar fashion to creating a “SPAN” and “MIDPOINT” standard in Method I above, sucrose is measured out by weight, into a known weight of water (Example: 40g sucrose in 60 grams of water). The weight measurement should be carried out to the nearest milligram. A similar “MIDPOINT” sample is created near the typical in-use concentration. Distilled water should be used.

Once the calibration standards have been created, the standards are measured by the refractometer, along with the water sample. The data is plotted. Each refractometer measurement is recorded, and a calibration curve developed for each unit. The curve should accompany each instrument.

Brix fluids created in this way are completely non-toxic as they are only sucrose and water. If made internally, these calibration fluids should be stored in a refrigerator between uses. Once the calibration standards are mixed, the shelf life is very short – usually measured in days. Disposal of the sucrose Brix fluids is very simple and can usually be poured down the drain. Cleaning the refractometer is also simple, just requiring water.

Depending on the auditor, the in-house creation of Brix fluids may create additional areas for the auditor to investigate. For instance, if these fluids were created in-house, the auditor may ask to see the calibration record of the scale used, as well as the certificate of analysis of the sucrose. Purchasing these calibration sources usually can be obtained with a certificate of analysis. This usually satisfies an auditor. 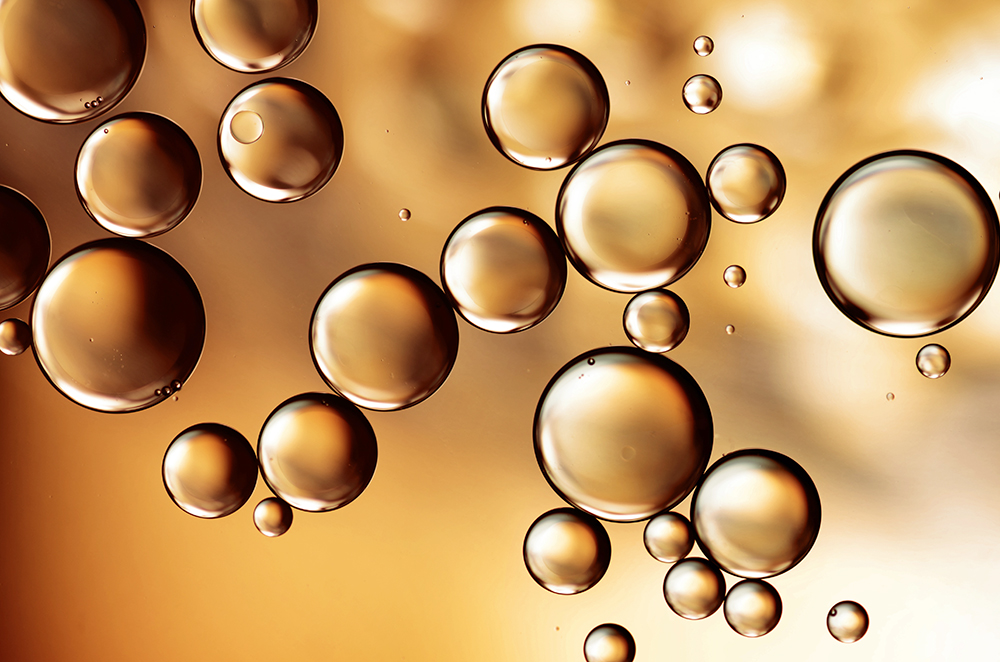 For most polymer quenchants, the refractive index of the solutions will vary between 1.300 – 1.395 nD, with most no greater than RI = 1.3636` (20 °Brix). Refractive index fluids have a very precise refractive index and are traceable to a national standards body. In the U.S., this is the National Institute of Standards and Technology (NIST). This usually allays any questions from auditors regarding calibration.

The life of these fluids is measured in months, with many having a room temperature shelf life of two years or more.

Unlike sucrose Brix fluids, which only require water for clean-up, refractive index fluids must be cleaned with an organic solvent. This rinse solution must be disposed of, as well as the refractive index fluid. Verification with your in-house environmental person will provide the proper disposal method.

In this short article, the three basic methods to calibrate an analog or digital refractometer have been provided. Method III is the most accurate, as well as being directly traceable to NIST.

Should there be any question regarding this article, or suggestions of further columns, please contact the author or the editor. 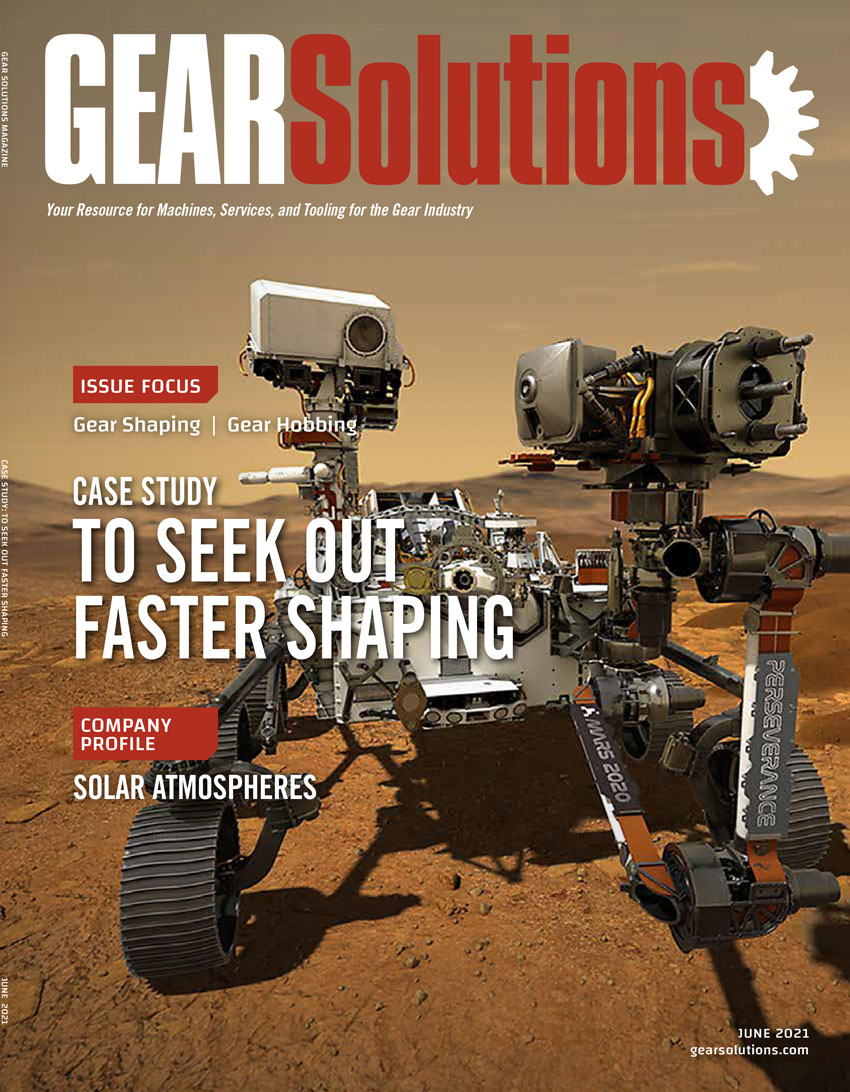