Hardness testing is probably the most common type of mechanical test performed in the United States, perhaps the most common worldwide. The term hardness is poorly defined and is relative to the measuring device. Last month we discussed the Brinnell test and the Rockwell hardness test. This month, we will discuss the Vickers and Knoop tests.

In the Vickers hardness test, a square-based pyramid-shaped diamond penetrator is used. The included angle of the pyramid is 136° between opposite faces. The test is taken by indenting, under load, with the penetrator, and after release of the load, measuring the width of the diagonals. The Vickers hardness number or diamond pyramid hardness (DPH) is calculated as:

Where P is the load (kg), L is the average length of the diagonals, and θ is the angle between opposite faces (136°).

The Vickers hardness test has gained wide acceptance in the world for research because the loads can be varied between 1 and 120kg. It is a continuous scale of hardness that is internally consistent; i.e., hardness numbers determined from one test with one load can be compared to those determined in another test using a different load (except for very light loads) because the impressions are geometrically similar. Other tests require changing loads and indenters, and the hardnesses obtained cannot be strictly compared with others. This test has not been widely accepted in the United States because it is slow and requires careful surface preparation. In addition, the opportunity exists for operator error when measuring the diagonals.

The Tukon or Knoop microhardness test (ASTM E384 [2]) was developed in 1939 [3] by the National Bureau of Standards as a method of measuring the hardness of very small constituent phases, segregation effects, and hard and brittle materials (Figure 2). With proper selection of the load, the depth of the impression will not exceed 1mm. The Knoop penetrator is a pyramidal diamond, cut to have an included transverse angle of 130° and an included longitudinal transverse angle of 170° 30’. The resulting impression is rhombic, with the long diagonal approximately seven times the length of the transverse diagonal, as shown in Figure 3. The test is conducted by placing the prepared metallographic specimen on a microscope stage, and the desired location for the impression is determined with the aid of a metallographic microscope. Once located, the indenter stage is located over the desired area, and the tester is actuated. The specimen is moved upward automatically by means of an elevating screw until it contacts the indenter. The preload is applied for approximately 20 seconds, then the selected major load is applied gradually, reaching maximum load in approximately 20 seconds.

The load is removed, and the specimen is lowered. The operator moves the microscope to view the impression, and the impression’s long diagonal is measured. The longitudinal diagonal of the Knoop impression is measured with a filar eyepiece, which is part of the microhardness tester. This eyepiece has a fixed micrometer scale with a movable vertical hairline. The micrometer screw is divided into 100 divisions, with each division corresponding to a lateral movement of 0.01mm. Movement is maintained in one direction to eliminate any errors due to backlash in the micrometer gear train.

Using the filar eyepiece, the long diagonal is measured, and the Knoop hardness number (KHN) is calculated:

where P is the applied load and l is the length of the long diagonal (mm). As the impression left by the microhardness tester is very small, it is necessary that the surface to be measured be prepared metallographically and be free of any surface scratches or other detrimental defects. The surface may be either etched or unetched. It is very important that the specimen be perpendicular to the penetrator. If the impression is lopsided, the measurements of the long diagonal will be inaccurate because of asymmetric elastic recovery. The specimen must be removed and releveled and oriented properly so that accurate measurements can be taken.

Should you have any questions or comments regarding this or have suggestions for further articles, please contact the editor or myself. 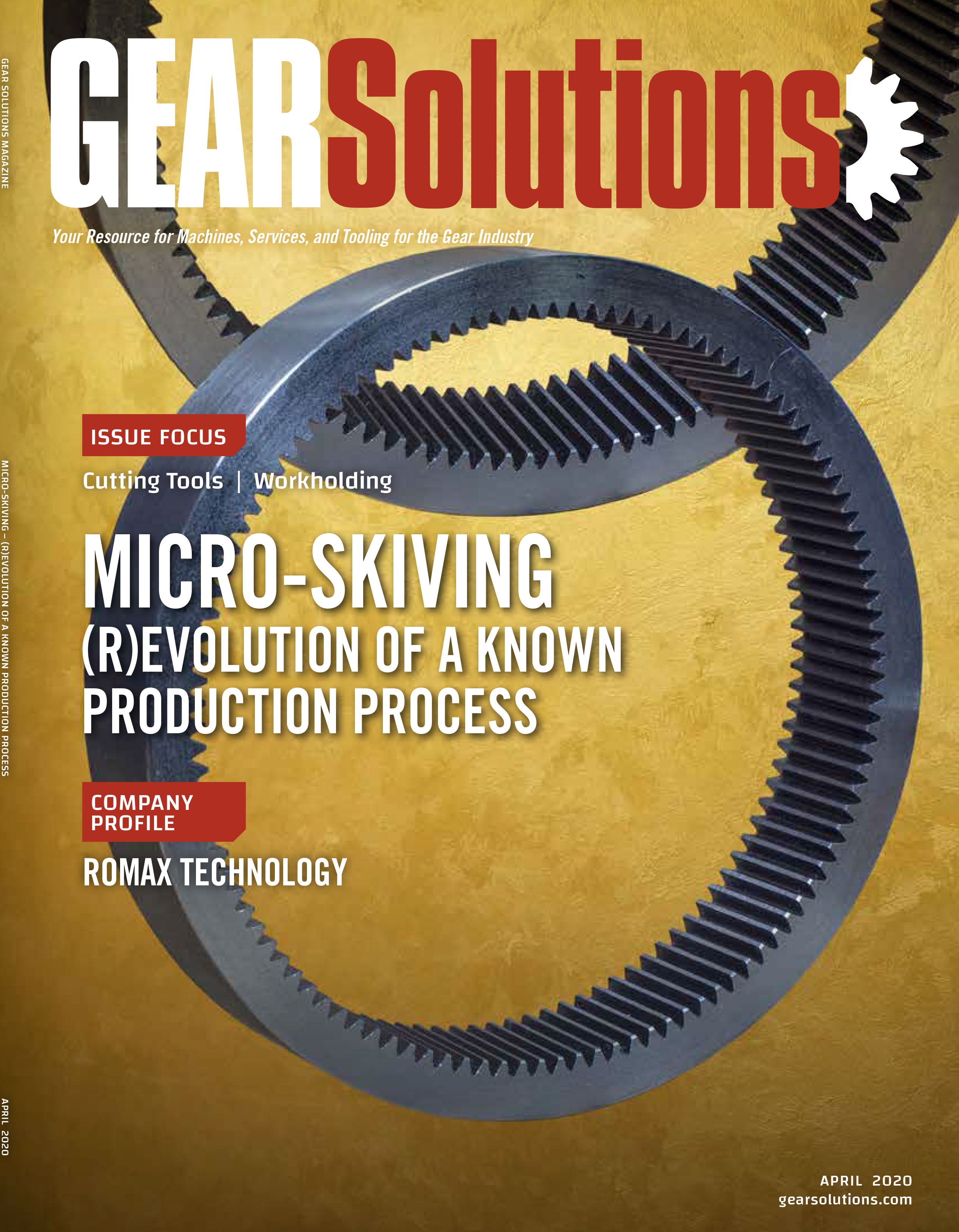 Heat treaters of old were onto something heating and cooling in steps to reduce distortion. But salt processing may save the day!