Choose the least abrasive media possible, or better yet a high-density, non-abrasive media if you are using an isotropic finishing chemistry to polish your gears. The lower the abrasive content, the longer the media maintains its form, and the less media swarf solids that are generated and deposited down the drain.

Choosing media with a lower abrasive content also means that the media will have a lower attrition rate. As such, it will maintain its size and shape for a longer period of time than a media that is more abrasive in content. In applications where media size and shape are critical to contact specific locations on the parts being processed, it will be exceptionally advantageous to maintain media size and form for as long a period of time as it’s possible.

Media level in the vibratory bowl

Media is the tool in vibratory finishing that performs the work to increase surface quality on your gears. Don’t skimp on media volume to save money. A properly loaded vibratory bowl will have the media level two inches below the O.D. rim. Running with less media mass is simply inefficient.

Does your vibratory bowl spit up after about 10 minutes of operation with the result being geysers of foam shooting into the air and onto the ground around your machine? If this occurs, this is an indication that there is a problem with the machine’s drainage. Stop the machine and pull the media away from the in-bowl drain. It’s probably plugged with debris. Take some time to clean out the holes so fluid will drain better.

What about the drain tubing? Is it clogged with debris such that good drainage is nearly impossible? Now would be a good time to clean it out or possibly replace it with new tubing.

How is the drain tubing positioned beneath your machine? The drain tubing should gravity flow for its entire length into a floor sump to efficiently remove soiled solutions from the machine. In applications where the sump may be ten feet or more away from the machine it is not uncommon to see a long stretch of drain tubing extended for some distance horizontally along the floor. In such installations, the tubing is prone to quickly clog with swarf, debris, metal fines, etc. It is a better option in such situations to drain into a small plastic tank beneath the bowl’s drain. This tank can be fitted with a float-controlled submersible sump pump. Upon filling with spent liquid, the upper level float will activate the pump which will then drain the accumulated liquid. In such situations you will have the additional advantage of directing the pump’s discharge flow to the exact location you would like to send it. In most facilities this will be a centralized spent waste liquid collection tank. 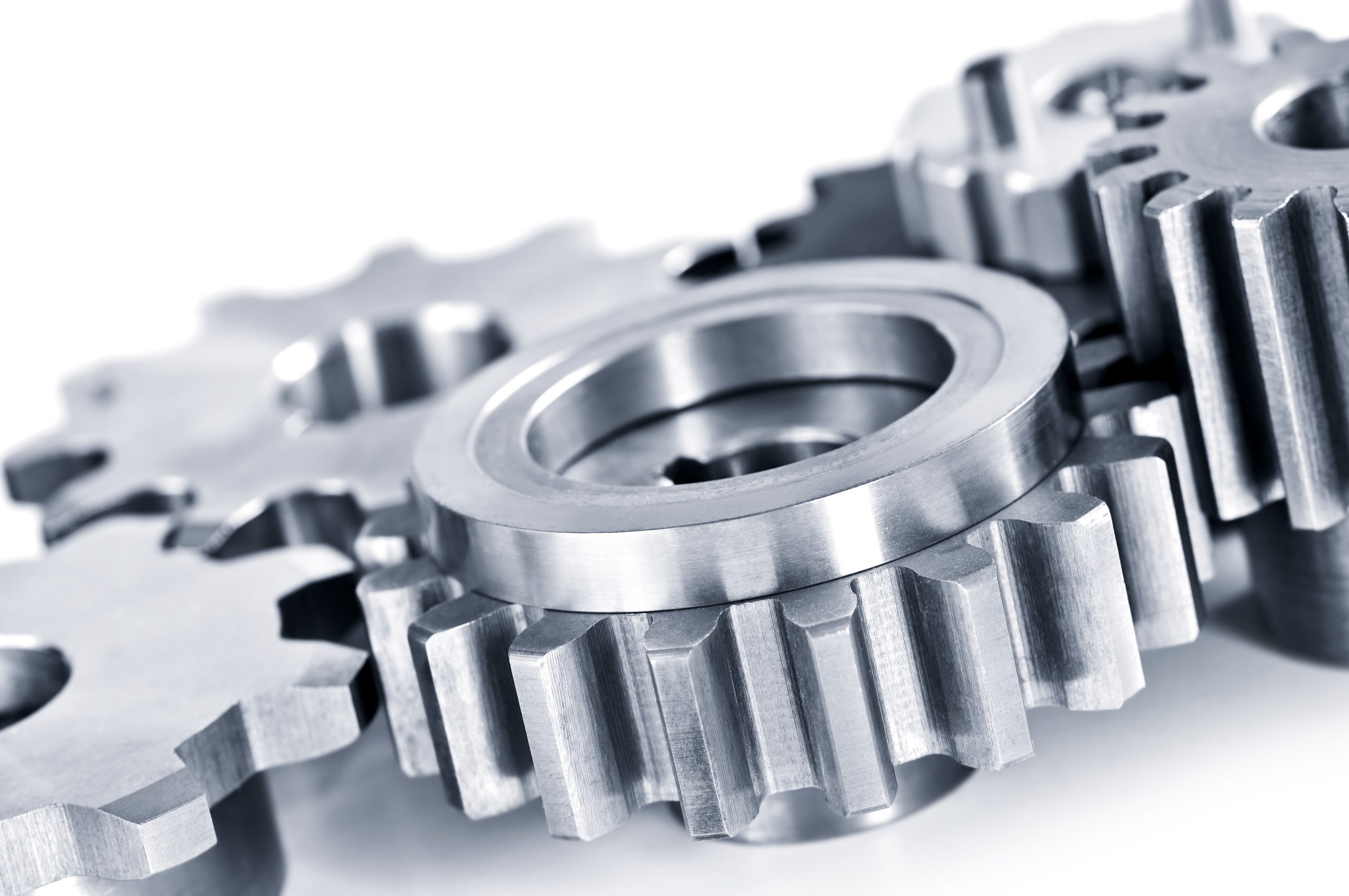 Does your vibratory set-up include a ramped-bottom bowl that will discharge parts at the end of the processing cycle? If so, keep in mind that during the vibratory processing cycle, the media mass will efficiently separate parts from one another. However, during the unloading cycle, the parts will extrude from the mass and the incidence of part-on-part damage will increase. Fully separated parts will then bounce across the media separation deck where they are completely exposed and completely in contact with one another. Should your bowl be fortunate to have a motor speed potentiometer or a motor inverter, now would be the time to consider setting the motor speed at a lower level. In North America, maximum motor speed is 60 Hz. However, during the unloading step you may find it more advantageous to lower motor speed to 48-50 Hz. This will minimize the force of part-on-part contact and reduce the incidence of part bouncing across the media separator deck.

Don’t forget, once the parts exit the separator deck they will usually gravity fall into a collect box of some type. Long drops, especially for parts weighing more than one pound, will most certainly generate part-on-part damage. Consider equipping your separation deck with an angled ramp such that parts will slide into a collection box.

Sound covers are a marvelous convenience in locations where sound attenuation is desired. But be aware that the cover will also insulate the media mass when it is closed. Frictional force during media roll will heat the media mass, but with the cover in place, this heat will be unable to dissipate. As such, when a cover is typically in use be aware that a higher liquid flow rate may be necessary to replace fluid loss due to evaporation.

Consider the form of a vibratory bowl. It is in the shape of a toroid, or more commonly, the form of a bagel. The operating channel is an annulus limited on the ID by the machine’s center hub and on the OD by the machine’s outer wall. The diameter of the center hub is shorter than the diameter of the entire machine from OD wall to OD wall. This means that the hub’s circumference is shorter than the OD wall’s circumference.

As parts plunge downward at the ID wall, be aware that the bowl’s toroidal form creates channel sections that are pie-wedged in shape. If we look at the bowl from overhead and divide it into quarters, each resultant pie wedge is narrower on its ID side. Therefore, even appropriately separated parts will be in closer proximity to one another on the ID side of the channel. Load delicate parts accordingly, being mindful of this physical constraint caused by toroidal form.

Angle of approach and angle of recess: What are all these angles?

An increasing demand for minimal backlash has been created by the...