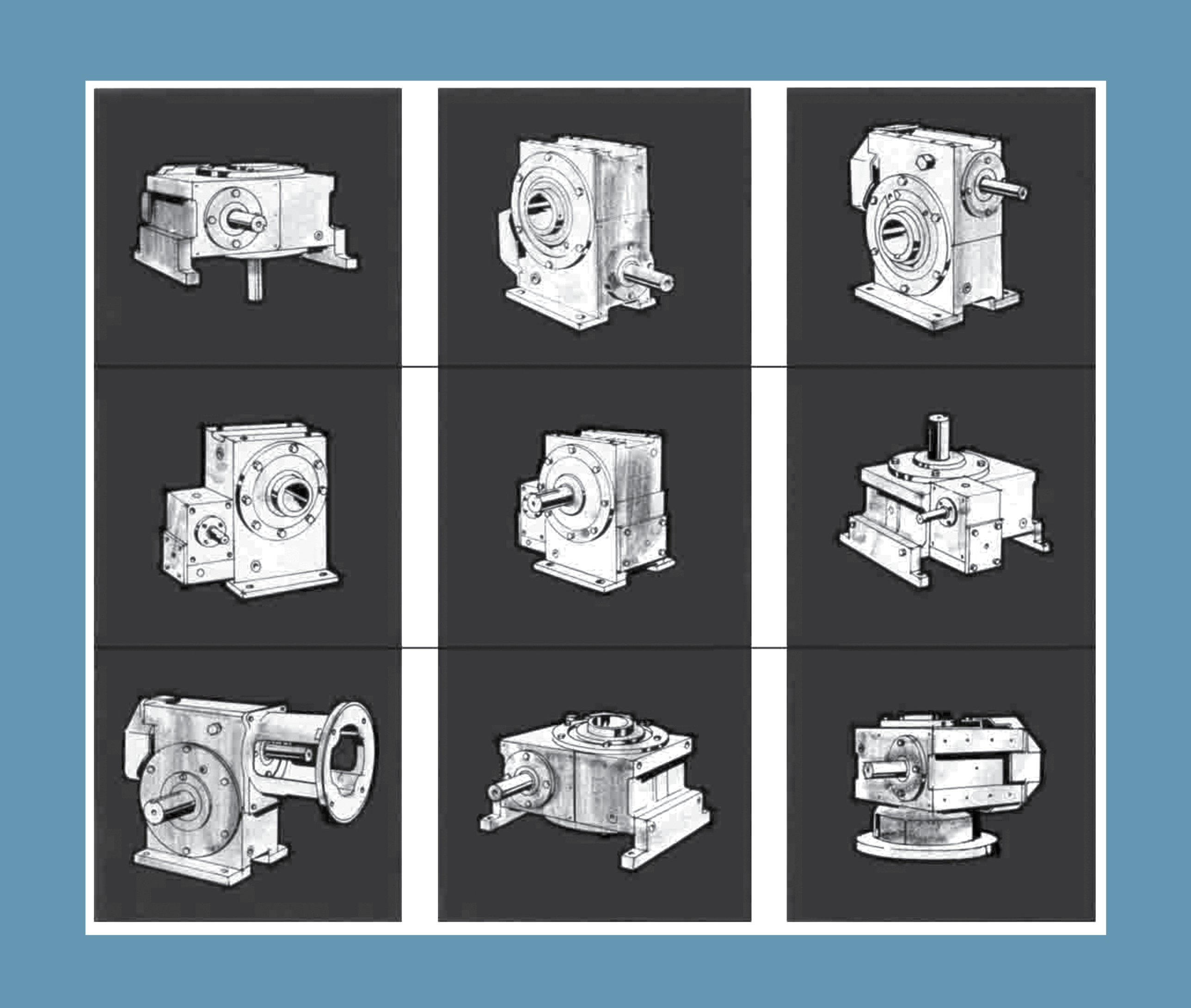 Long known as an expert in manufacturing worm gears and drives, this company is expanding its range of capabilities and entering exciting new markets.

Share on Facebook
Tweet on Twitter
PDF
In an age of vast corporations involved in a plethora of markets and activities, it’s sometimes refreshing to recall a time when a company focused on doing one thing, and doing it better than anyone else. Still, expanded capabilities can lead to both stability and growth. Such is the case with the Cleveland Gear Company, according to John Atkinson, who is vice president of sales and marketing.
“Since being founded in 1912 we’ve always been known for specializing in worms and worm gears,” he says. “The company was once known as Cleveland Worm & Gear, in fact, because in the early days it supplied worm gearing to the automotive industry. We’ve since grown into the areas of helical, spur, and bevel gears, and both open gearing and enclosed drives. We can handle everything from working directly from our customer’s drawings to a ‘clean sheet of paper’ scenario, where our engineers design the gearing or enclosed drive.”
As its name indicates the company has always been based in and around Cleveland, Ohio, and it is currently located on some 15 acres with two buildings containing 150,000 square feet of manufacturing and administrative space. With more than 100 employees, it is poised for growth within its traditional markets — steel, electric power generation, construction equipment, and printing, among others — as well as new ones such as renewable energy. The company has also identified oilfield equipment as a potential growth market. In preparation, significant capital investments have been made, including a recently installed Gleason 1.6-meter gear hobber.
“This machine is unique because it can also hob worm threads,” Atkinson explains. “ It allows us to produce larger spur and helical gearing for our custom enclosed drives. We’ve also purchased other machines to support the Gleason, such as new turning and shaft grinding equipment for large worms and other applications.”
When a company has been around for nearly a century, it will often encounter longtime customers interested in obtaining replacement parts for gear drives manufactured decades earlier. “From the very beginning we’ve had what we refer to as our ‘master worm system,’ meaning that we’ve kept the worm hobs, fixtures, and machine setups for gearing that was produced as far back as the 1920s. People will call us and say they have one of our gear drives from the forties or fifties that’s still working, and they want to know if we can supply internals for them, and we can meet their needs most of the time. Having the hobs and thread gauges allows us to produce even an individual worm or gear to replace one from a gear set that we produced originally.”
He goes on to say that, although Cleveland Gear works with OEMs—manufacturing specific parts for the equipment they produce and then provides aftermarket services for the users of the equipment—“We can step in and help them and their customers keep their machines and gear drives operating, and when necessary we can reverse engineer existing gearing or drives.”
In servicing its OEM customers, Atkinson explains that Cleveland Gear’s capabilities range from developing original drawings to fitting new drives into existing installations. “For example, if a pump manufacturer can tell us how much power they need to transmit within a certain area, we can develop the drive that will work for them, or we can take an existing gear drive and conduct the dimensional interchange that will allow it to function within the available space,” he says. “So we operate at any number of different levels to provide the customer with what they need.”
Cleveland Gear is ISO 9001 DNV certified. Its customers are predominantly found within the United States and Canada but many of the gears and drives it manufactures for its OEM accounts are shipped around the world. Working through its inside sales force and outside reps, it offers competitive lead times, filling orders from stock and manufacturing others as orders are received. Most operations are conducted in-house, such as heat-treating worms, but it relies on local subcontractors when parts such as helical gears require case hardening and/or tooth grinding, as is the case with some parts for its enclosed gear drives.
Atkinson says that, as Cleveland Gear expanded its manufacturing to helical and spur gearing and drives over the past 10 or so years, the expertise it has long been known for in the area of worm gearing and drives has allowed it to proceed with confidence. “We’re just extrapolating our existing capabilities into other areas where we’ve identified a need. We’re not just a worm-gear company anymore,” he says, “we’re one that’s moving forward into other types of gearing and markets.”
MORE INFO  Call (800) 423-3169, send e-mail to sales@clevelandgear.com, or go online to www.clevelandgear.com.