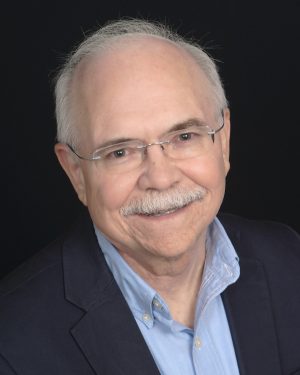 In most gearbox applications, there is not one single torque and speed that the gearbox operates at but a series of torques and speeds and time intervals at each condition. These various conditions constitute data points on a duty cycle and together, they must be considered in their entirety.

Both gears and bearings are typically sized, and life is calculated based on the duty cycle from what is known as the weighted average torque and speed that represents a single torque and speed which would produce the same life as would be achieved if the system operated at the full duty cycle of torque speeds and percent times.

This month I will consider how to calculate the weighted average load and life for bearings.

For a duty cycle where there is variable torque (load), speed, and percent (fraction) of time, the weighted average bearing radial load or torque is:

Since this value is a bearing radial force/load, this can be substituted for P in the equation above, so that:

The S’s cancel each other out, producing:

Normally, it would have been necessary to use a value of S (speed) in both the weighted average load calculation and the bearing life calculation, with the value of S being the same in both places.

It would seem that this value of S would be important to the resulting life and that a weighted average speed would be required for this equation, but that is not the case. There is no requirement to calculate or use a weighted average speed in this formula, and since the speeds cancel each other out, any speed used would produce the same result. The differing speeds for the different points on the duty cycle are taken into account and reconciled in the weighted average radial load(force) calculation for P.

Another equation to calculate L10 bearing life for variable radial load (force), fraction of time, and speed is:

This requires calculating the L10 bearing life for each part of the duty cycle and entering it into the above equation.

So, either the L10 bearing life must be calculated only once as in the first example formula or calculated for each part of the duty cycle, as in the last formula.

The main item to remember and consider is which type of bearing you are analyzing. Ball bearings use 3 and 1/3 as exponents in the equations and roller bearings (tapered, spherical, and cylindrical) use 10/3 and 3/10 for exponents.

Keep in mind that these are ABMA life formulas, or so-called catalog life values, and do not consider or use any adjustment factors, such as those used for lubrication, cleanliness, or other factors. 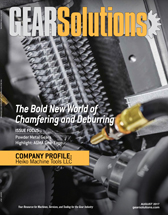 Thinking of bringing heat-treat process in-house? Benefits exist, but there are many factors to consider first