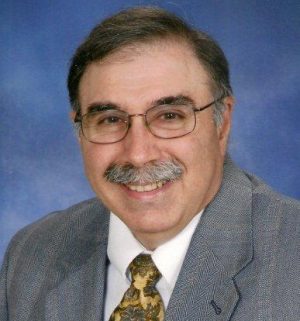 The third in our multi-part series on vibratory processing of gears is focused on understanding how media of different compositions have varying attrition rates and densities, and why these are important in vibratory finishing of gears.

Media, the tool in the vibratory bowl used to improve gear tooth Ra surface quality, is commonly a combination of abrasive grit and ceramic binder. The abrasive, typically aluminum oxide, can vary in grit size — such as choosing sandpaper at your local hardware store. The ceramic binder starts out as clay. Media manufacturers will blend abrasive and clay together in different ratios and use abrasives of different grit sizes to generate a myriad of compositions. The compositions vary according to the task at hand and are kiln-fired after extrusion to convert the clay portion of the composition into ceramic. (Remember taking clay in second-grade art class, shaping it into a pot for Father’s Day, and having it fired in a kiln by the art teacher? It is the same principle.)

What is attrition rate?

Attrition rate is the rate at which media decomposes during the vibratory run. More abrasive media will have a higher attrition rate, but a higher rate of mechanical surface refinement. Abrasive media is good for rapid, gross metal removal but can easily over-radius sharp edges and thin-out tooth flank addendums. Likewise, it will generate substantial swarf (media sludge), which can be a nuisance to handle after part processing. If high abrasive rate media is chosen to generate a short processing cycle, beware that since it decomposes rapidly, if the size and shape chosen were concomitant with part morphology, the rapidly shrinking media can become a lodging issue. Increasing abrasive content typically generates a less dense media in the range of 80 lbs/ft3.

Why is the density of the media important?

Remember vibratory media is the tool that is doing work for you in the processing of gears. As the parts roll in the media mass, the most effective amount of force that can be applied to the part is when the tallest column of media possible is present. It is the weight of the media above the part that is allowing the media to bear across the surface of the part and, when abrasive media is being used, to allow the abrasive to polish the tooth-flank surface. The denser the media composition, the more downward force that can be applied.

The biggest crime that can be committed while vibratory processing is to run too shallow a depth of media. When run in this fashion, applied downward force from the weight of the media depth is reduced, as is the polishing efficiency. Regardless of the vibratory bowl being used, the height of the media at bowl mid-channel should be equivalent to the height of the OD rim. Such a set-up maximizes the positive advantage of force applied by the depth and density of the media.

What is high density non-abrasive media, and why is it used in ISF?

The beauty of the ISF® Process, isotropic superfinishing, is that a completely non-abrasive media having a density of 125 lbs/ft3 can be used. Such media will produce mirror-reflective, < 4µinch Ra surfaces on hardened carbon steels with an Rc hardness > 40. Since the media has no abrasive characteristics, it cannot improve surface quality in the traditional abrasive polishing fashion.

In the ISF Process, a chemical accelerator is added to the bowl. This chemistry is generally a mild acid that reacts with the steel to generate an incredibly soft conversion coating on the part’s surface. The non-abrasive media improves surface quality by wiping, not mechanically abrading, the conversion coating. Since the coating is formed by reacting with the surface of the parts, the top surface of the part is removed simultaneously. On a microscopic level, the media is tens-of-thousands of times larger than part surface asperities. Therefore, the media cannot reach the soft conversion coating between asperities and the asperities are preferentially leveled. The conversion coating formation and wiping continue throughout the processing cycle to generate the final desired Ra value. A high-density media is favored in this process because, at 125 lbs/ft3, it applies more downward force thereby making the wiping activity more efficient. 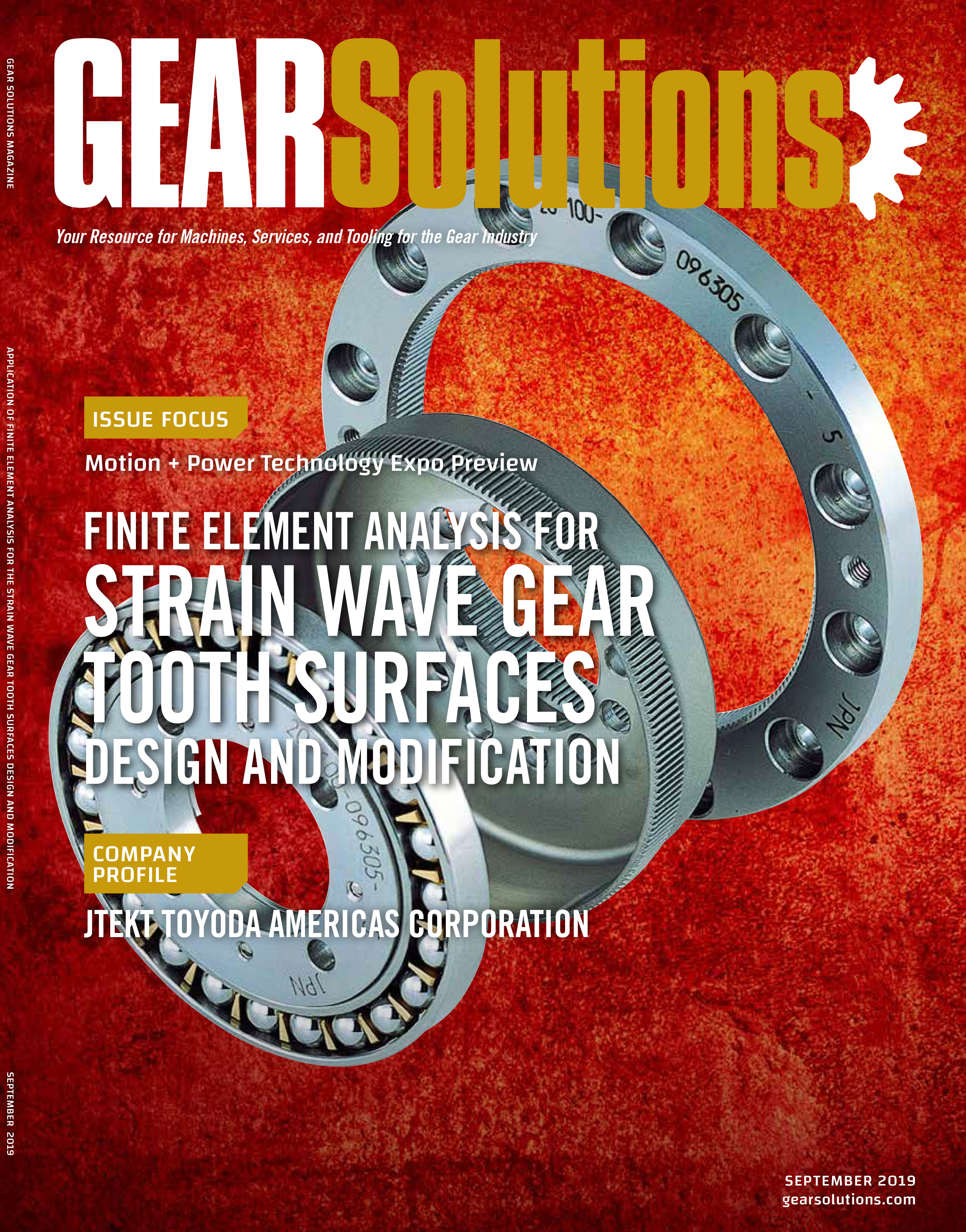