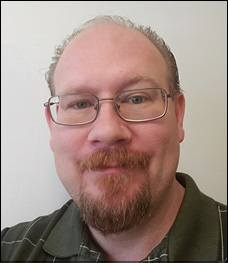 At this time of year, as we are transitioning from the doldrums of winter through the rebirth of spring and the eventual sunshine of summer, there are certain childhood traditions that we all look forward to. In my youth, it was the opening day little league parade that reintroduced us to that glorious summertime treat, ice cream. Whether it was in a cup, in a dish, or on a cone, that simple treat was the perfect melding of sugar and cream.

When dealing with gearing, the place where you will find cones are bevel gears. For these types of gears, the pitch surfaces are cones. The pitch diameters of mating bevel gears act as a frusta of cones as shown in Figures 1-2. These gears have taper elements because they are generated, and, in theory, operate on the surface of a sphere.

All bevel gears operate on intersecting axes and their design allows the redirection of motion. Since most bevel gear sets feature a different number of teeth on the driver pinion and the driven bevel gear, they also act as speed reduction mechanisms.

The relationship for all bevel gearing is as follows: Let z1 and z2 be pinion and gear numbers of teeth, Σ is the shaft angle, and reference cone angles are δ1 and δ2. To determine the values for each unknown, the following formulas are used:

There are various styles of bevel gears and they are described by the type of tooth form. Regardless of the style chosen, all bevel gears consist of two pitch cones that contact and roll with one another. The different types of the tooth forms include straight tooth, spiral tooth, coniflex, and Zerol.

An example calculation for standard straight tooth bevel gears appears in Table 1, and the same gear set generated in the Gleason Coniflex system is described in Table 2.

A common adjunct to the bevel gear family is the hypoid gear set. This specialty case of nonparallel-nonintersecting axes gearing looks similar to a spiral bevel gear set; however, the pinion sits offset to the intersecting axis, and its tooth form resembles a tapered thread. The speed ratio of a hypoid set is determined by the number of thread starts on the pinion relative to the number of teeth on the mating gear. As such, a hypoid configuration can result in very high-speed ratios in a very compact space.

As detailed in the examples above, there are many distinct styles of bevel gearing. Each operates as a rolling cone. However, my favorite cone can be found coming out of the window of the truck in Figure 5.

About the author  Brian Dengel is general manager of KHK-USA, which is based in Mineola, New York. Go online to www.khkgears.us 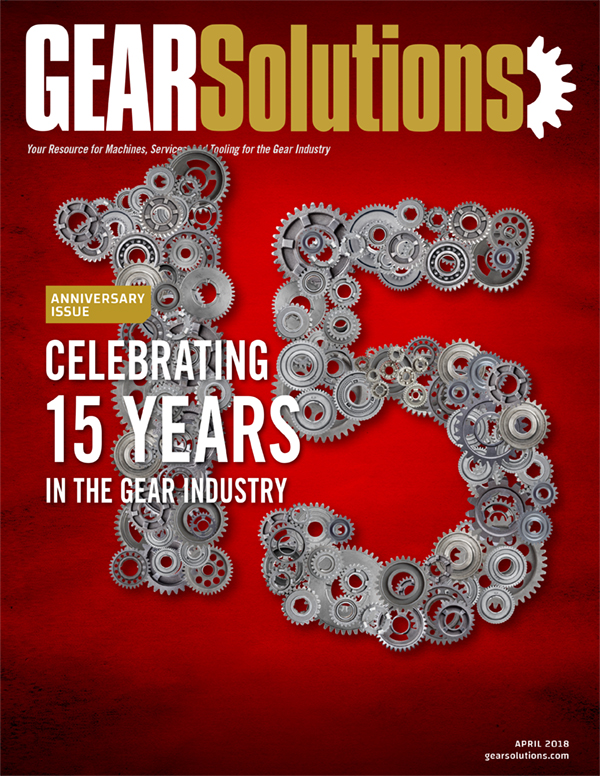